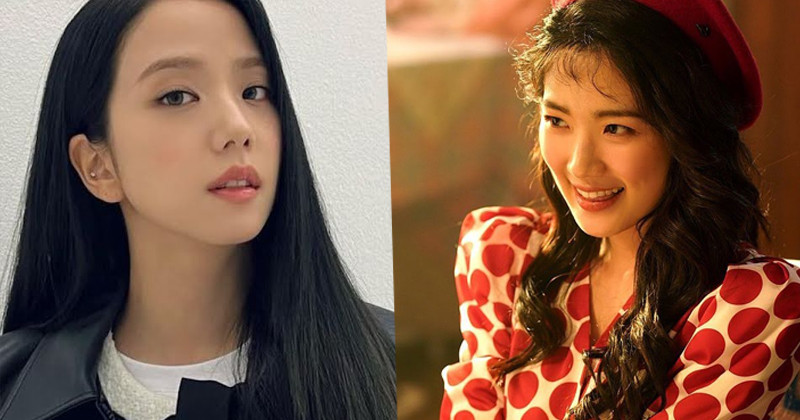 Have you ever wondered what BLACKPINK‘s Jisoo is like in real life?

If so, you’re in luck! Her Snowdrop costar Kim Hye Yoon revealed what working with Jisoo on the K-Drama was like.

In an interview with Star1 Magazine, the actress revealed that she stayed close to Jisoo while filming Snowdrop. She said, “While we were filming, I think I stuck to Jisoo the most.”

She also described Jisoo’s personality as “bright and easygoing,” which should come as no surprise to BLINKs!

Kim Hye Yoon also revealed that she felt super comfortable around Jisoo because of her great personality. She said, “She was so friendly, so I was able to breathe comfortably around her. I think we got pretty close while acting together.”

From what Kim Hye Yoon said, it sounds like Jisoo is just as amazing of a person as we thought!