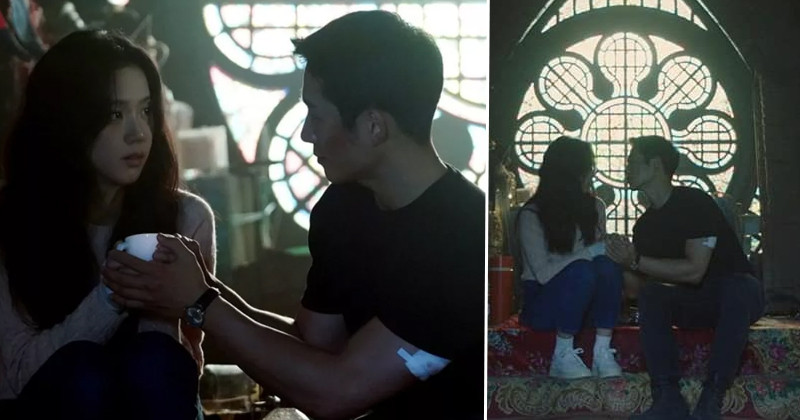 BLACKPINK’s Jisoo and Jung Hae In find a moment alone in JTBC’s “Snowdrop”! 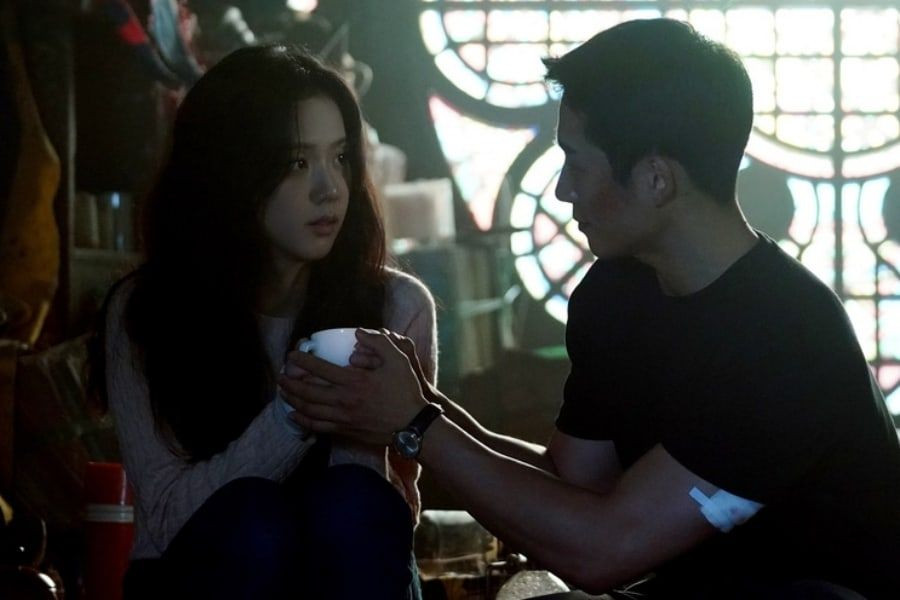 Newly released stills show the North Korean spy Su Ho and Young Ro, the daughter of the head of the National Security Planning Agency (NSP), sitting alone in a place that holds significant memories for the both of them.

Young Ro holds a cup of coffee in her hands, and Su Ho warmly covers her hands with his own (see top photo). The pair share deep and meaningful eye contact filled with warmth rather than hatred. Su Ho also runs his hand through Young Ro’s hair, expressing his affection. As this room is the very place where Young Ro once treated an injured Su Ho, viewers are curious to found out what kind of deep conversation they will share. 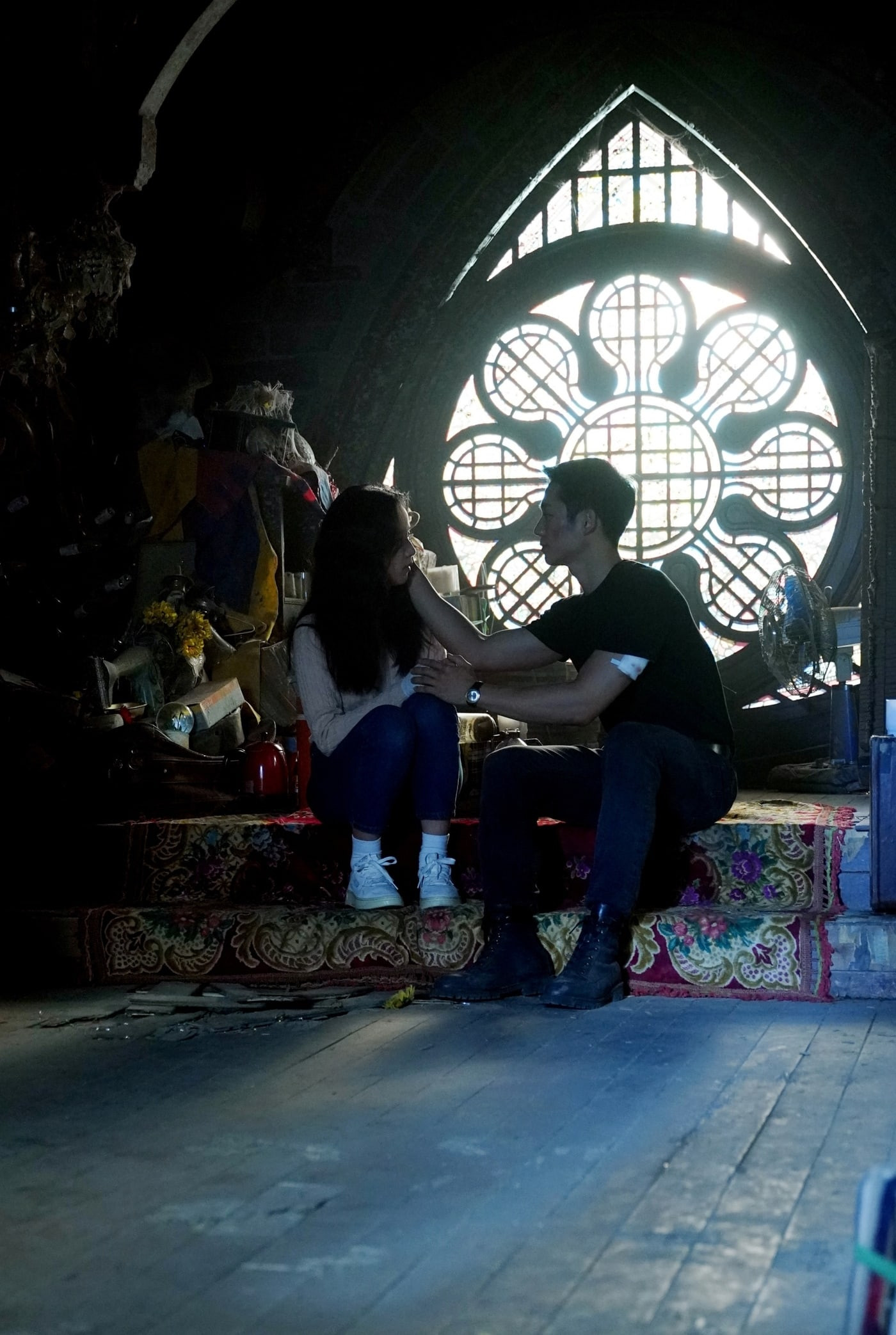 In the upcoming episode, Su Ho will work together with Lee Kang Moo (Jang Seung Jo) to get the better of Chung Ya (Yoo In Na) and Joo Kyuk Chan (Kim Min Kyu). Su Ho and Young Ro will also open up their hearts and bring comfort to one another.