A unique blend of mystery thriller, romance, and comedy, “Revolutionary Sisters” tells the story of an entire family becoming murder suspects after the family’s mother is killed in the midst of her divorce proceedings.

In the previous episode, Lee Gwang Sik (Jeon Hye Bin) and Han Ye Seul (Kim Kyung Nam) affirmed their feelings for one another as they shared a passionate hug in the rain. Lee Gwang Sik had found out by coincidence that Han Ye Seul had paid 50 million won (approximately $45,020) for her divorce. She also heard that Han Ye Seul had given up on a good opportunity in order to stop a physical fight that she had been involved in. Upon hearing all of this, she sought him out and apologized in tears. In the end, Han Ye Seul warmly embraced her, offering his forgiveness. Towards the end of the episode, the two even brought up marriage, and it seemed like they were finally getting their happily ever after.

However, the drama unveiled new stills that foreshadow a change in the upcoming episode. The photos depict Han Ye Seul surprising Lee Gwang Sik with a sweet gift. He sneaks into her restaurant with the bouquet of red roses behind his back and hands the flowers to her. He is all smiles as he leans towards her and cutely comments, “If they’re pretty, give me a reward.” Instead of responding with a warm smile of her own, Lee Gwang Sik subtly avoids him. Han Ye Seul doesn’t notice that and kisses her on the cheek. Lee Gwang Sik is frozen with a blank expression on her face, and viewers are curious about the reason she avoided him. This scene was filmed in May, and the two actors tried various things to make the scene more natural. They particularly made an effort to show Han Ye Seul delivering the flowers and Lee Gwang Sik avoiding him after he leans towards her. As soon as the “cut” sign was given, they burst into laughter and filled the set with refreshing energy.

The drama’s producers praised Jeon Hye Bin and Kim Kyung Nam for their detailed acting and commented, “Things are looking uneasy again. Please tune into see what will happen to Han Ye Seul and Lee Gwang Sik in the future.” 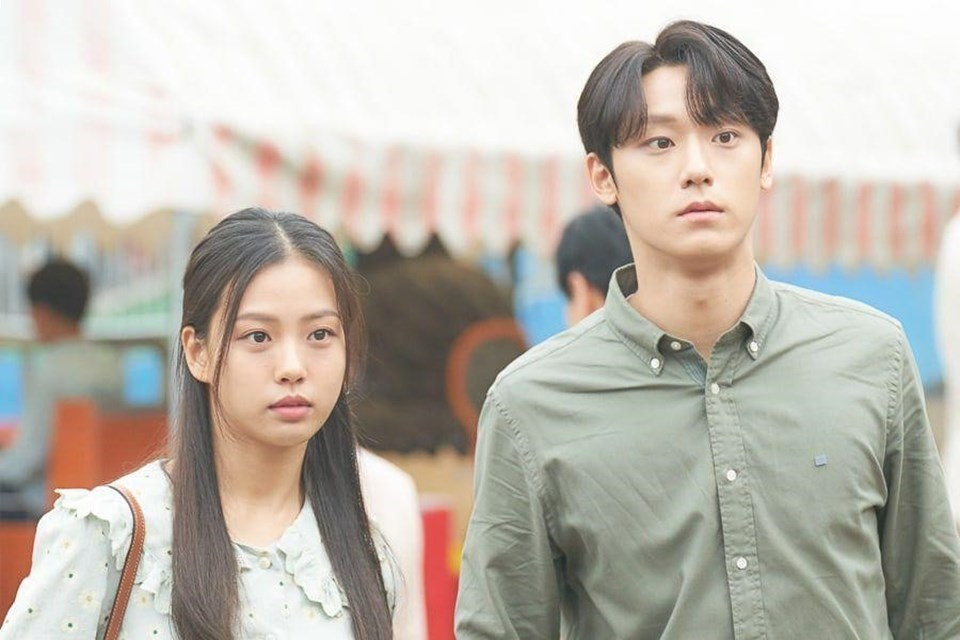 Love And Sacrifice: 8 Touching Moments From “Youth Of May” 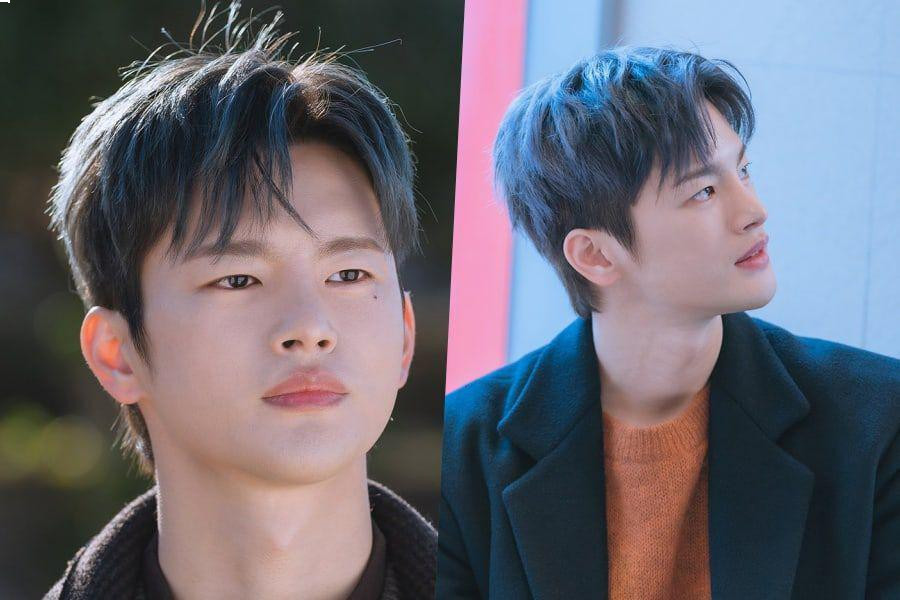 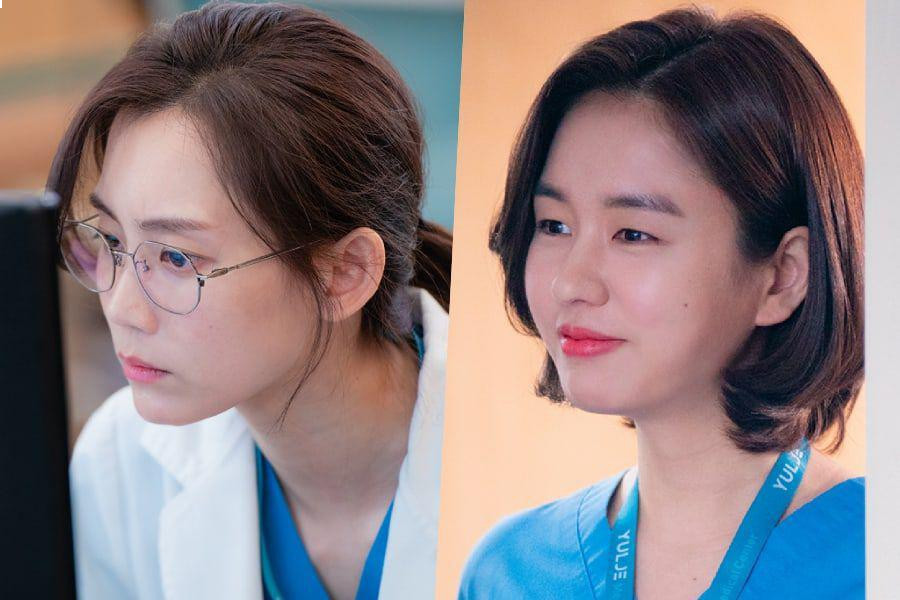 Shin Hyun Been, Ahn Eun Jin, And More Are Back In “Hospital Playlist 2” With New Developments 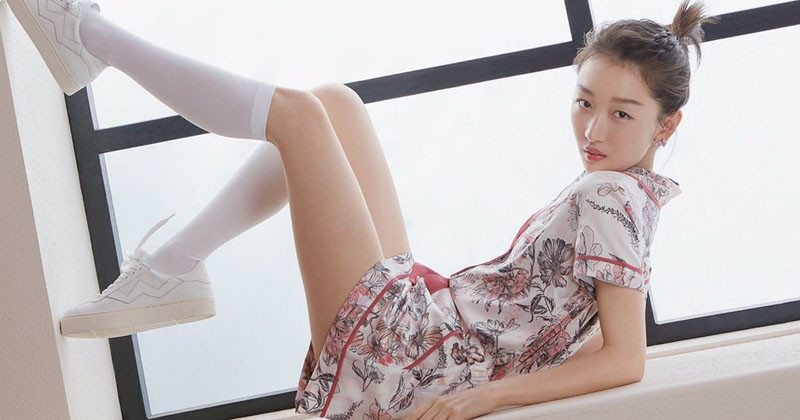 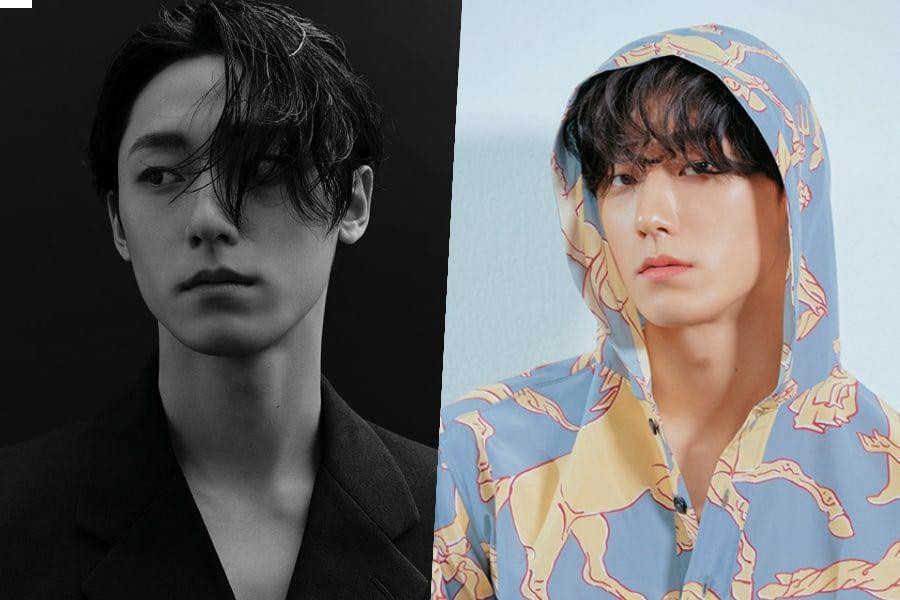