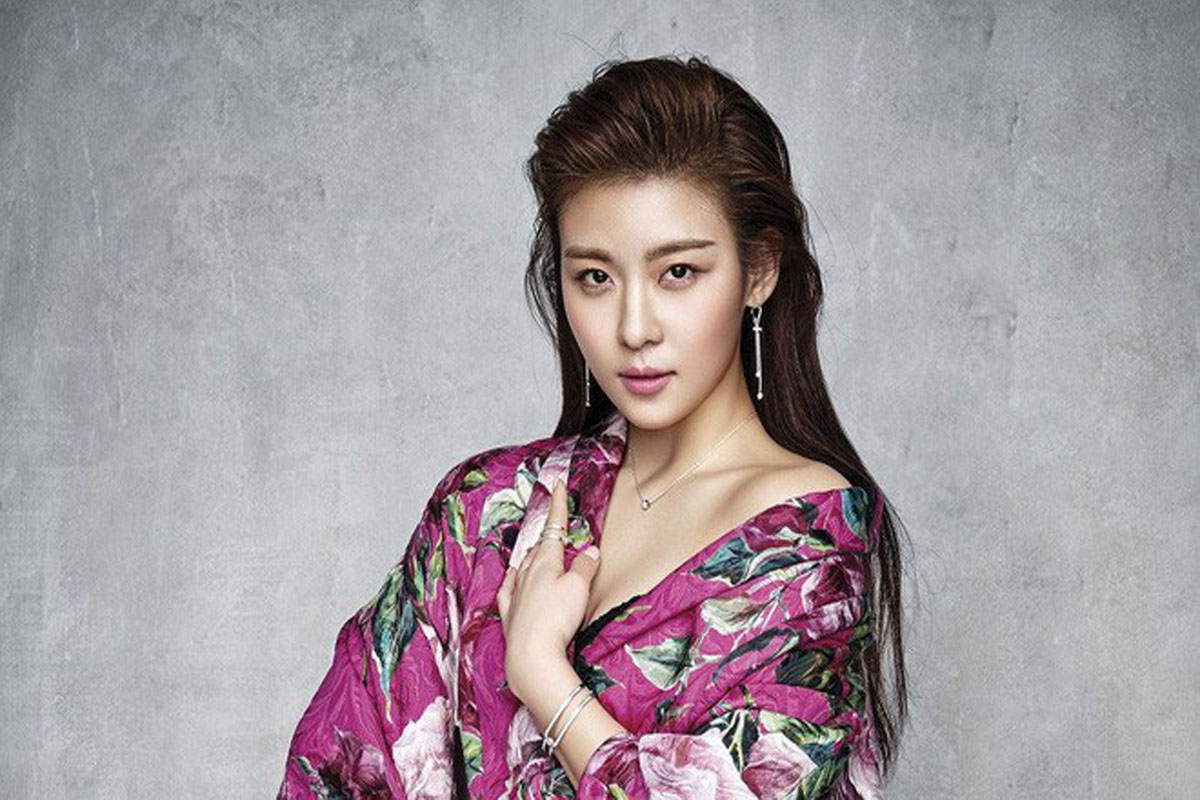 “Pawn” is about Doo Seok (Sung Dong Il), a debt collector who looks intimidating but is actually soft-hearted. One day, he goes to collect debt from an illegal immigrant named Myung Ja (Kim Yoon Jin), who gives her young daughter Seung Yi as collateral. However, Myung Ja is eventually deported, and Doo Seok is left to raise Seung Yi as her guardian. The younger Seung Yi is played by child actress Park So Yi, and Ha Ji Won plays the older version of the character.

On August 10, the movie unveiled new stills of Ha Ji Won as Seung Yi. Despite having grown up under a debt collector, she looks content and stable, and her employee card and business attire point out she has a professional career.

This is Ha Ji Won’s first Korean movie in about four years. She will show great chemistry with Sung Dong Il and Kim Hee Won (who plays Doo Seok’s assistant), and the three of them will touch viewers’ hearts with their warm story of growth and love.

Ha Ji Won, who revealed she cried after reading the script, shared her reason for accepting the role, saying, “The audience will be able to deeply empathize with ‘Pawn.’ It’s a film that is really needed in this era.”

The movie is directed by producing director (PD) Kang Dae Kyu, who previously worked with Ha Ji Won in “Duelist” and “Haeundae.” He said, “Actress Ha Ji Won always shows stable acting that the audience can believe. Even when we filmed the same scene many times, she always warmed up the set with her laughter.”

“Pawn” is set to premiere in September.