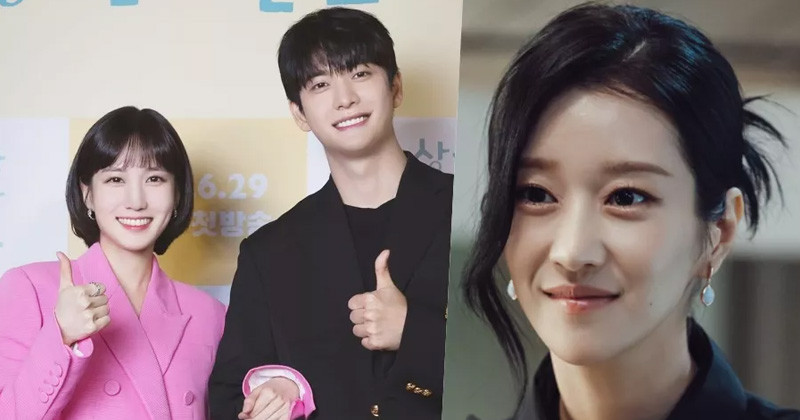 On July 21, “Extraordinary Attorney Woo” continued its perfect streak of seeing its viewership rise with each new episode. The hit series starring Park Eun Bin and Kang Tae Oh climbed to an average nationwide rating of 13.1 percent for its latest episode, breaking its own record for the highest viewership ratings ever achieved in ENA history. Meanwhile, “Eve” ended on a high note, with its series finale achieving the highest ratings of the drama’s entire run. According to Nielsen Korea, the final episode of the romance-revenge drama starring Seo Ye Ji scored an average nationwide rating of 4.5 percent, marking a new all-time high for the show. 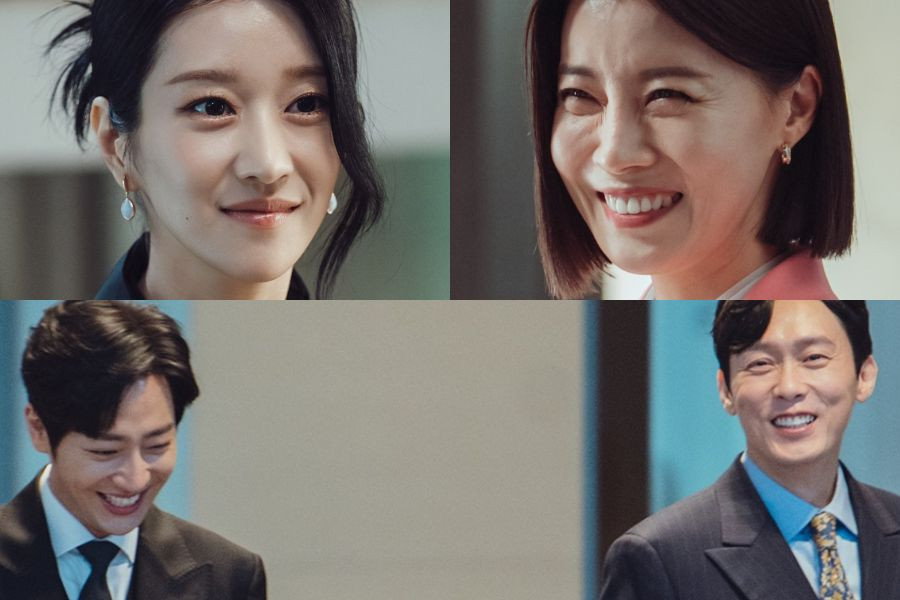 Finally, KBS 2TV’s “Jinxed at First” rose to an average nationwide rating of 3.3 percent for its latest episode, while JTBC’s “Insider” dipped slightly to a nationwide average of 2.6 percent. Are you sad to see “Eve” come to an end? Share your thoughts with us in the comments!