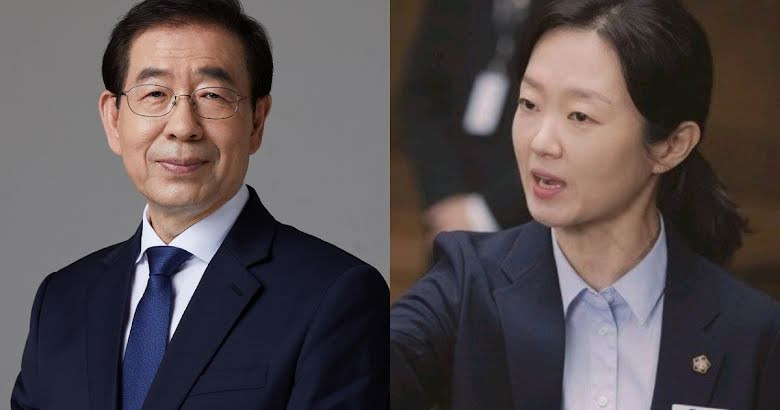 What are your thoughts on the situation?

This article includes descriptions of sexual assault and suicide or self harm that may disturb some readers.

ENA‘s drama Extraordinary Attorney Woo has responded to allegations that they attempted to revise the legacy of the late Park Won Soon, the former Seoul mayor who reportedly committed suicide while facing sexual harassment charges while in office.

The allegations stem from the drama’s episode 12, which aired on August 4. In the episode, attorney Ryu Jae Sook (Lee Bong Ryun) is seen fighting for women who were fired due to their company reorganizing.

Some netizens claimed the episode took its motif from the 1999 case in which former employees of Nonghyup sued the company, alleging they were fired on the basis they were women.

At the time, the lawyer who took on the women’s case was the late mayor Park Won Soon.

Also, in the episode, there is a scene where the attorney for women’s rights is seen reciting a poem written by the poet Ahn Do Hyun. It has been reported that in 2010, the late mayor had recited the same poem while volunteering.

The drama’s production company denied the allegations in a statement to the news outlet OSEN.

Episode 12 was also regarding a real-life case that we found in case files. The episode has nothing to do with anybody in particular. Please refrain from making outlandish allegations. — Production team

Contrasting its meteoric rise, Extraordinary Attorney Woo, the drama seems to be limping towards the finish line. With only three episodes left, and viewers recently voicing opposition to plot lines in the drama, as well as facing allegations of political partisanship, it is to be seen whether the drama can wrap up in a manner that satisfies the viewers.

Park Won Soon was the longest-serving mayor of Seoul. The politician was alleged to have sexually harassed his former secretary for four years, both physically and through digital communication. It has been widely reported that the politician committed suicide on July 9, 2020, a day after the allegations were made.

If you or someone you know is struggling with depression or has had self-harming thoughts, do not hesitate to reach out to your local confidential support for people in distress or to call the Lifeline. The Lifeline provides 24/7 free and confidential support for people in distress as well as prevention and crisis resources for you or your loved ones. 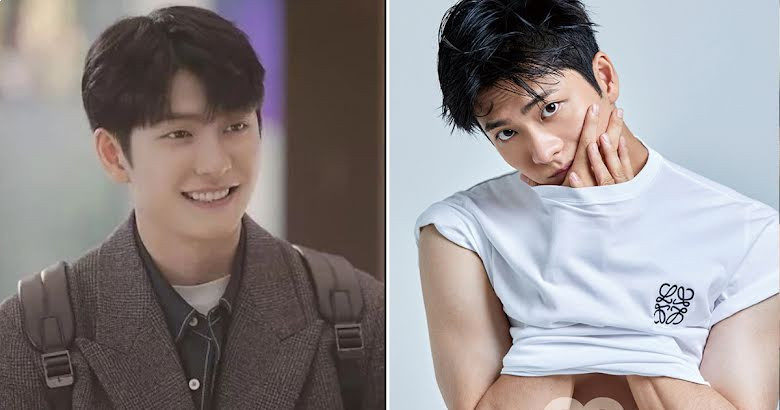 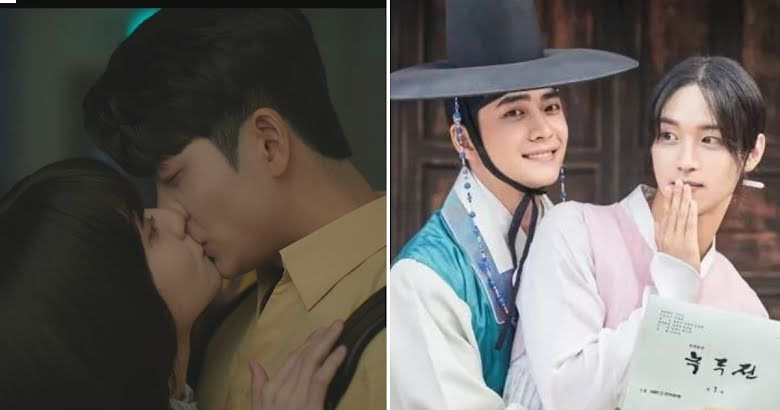