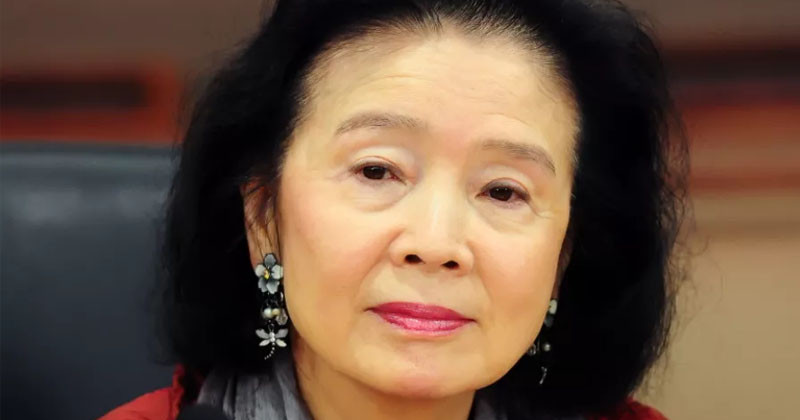 Actress Yoon Jung Hee has passed away at the age of 78 (by international reckoning).

On January 19 local time, the movie star passed away in Paris, France, where she has been residing with her family since her retirement. The actress was known to have been suffering from Alzheimer’s disease at the time of her passing. 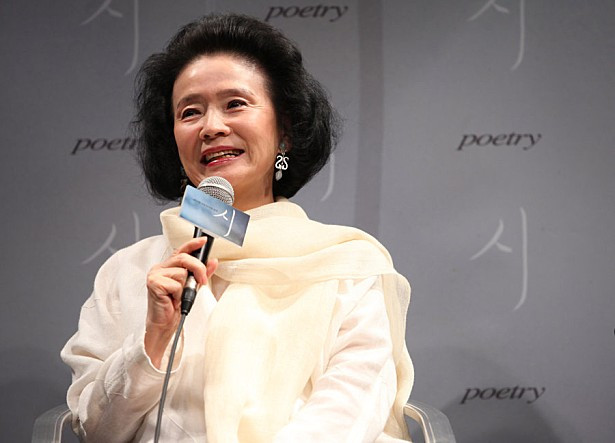 Yoon Jung Hee, who was one of South Korea’s most famous movie stars during the 1960s to 1980s, most recently starred in director Lee Chang Dong’s award-winning 2010 film “Poetry”—a performance for which she won multiple awards, including the Blue Dragon Film Award and Los Angeles Film Critics Association Award for Best Actress.

We offer our deepest condolences to Yoon Jung Hee’s friends and family during this painful time. May she rest in peace. 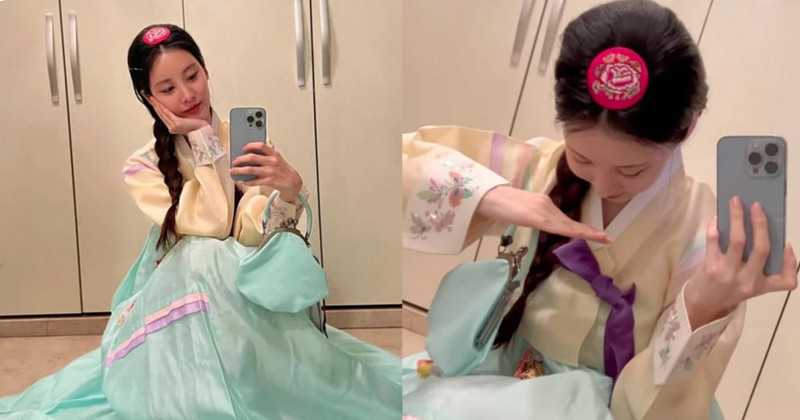 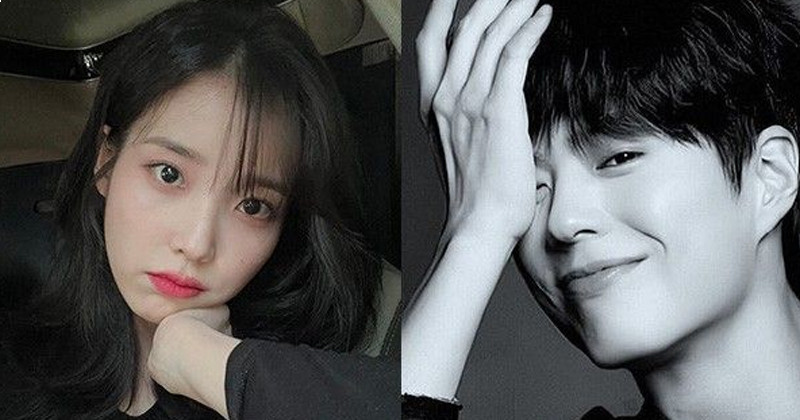 Kim Seon Ho Is All Smiles During His 'One, Two, Three. Smile' Fan Meeting In Manila