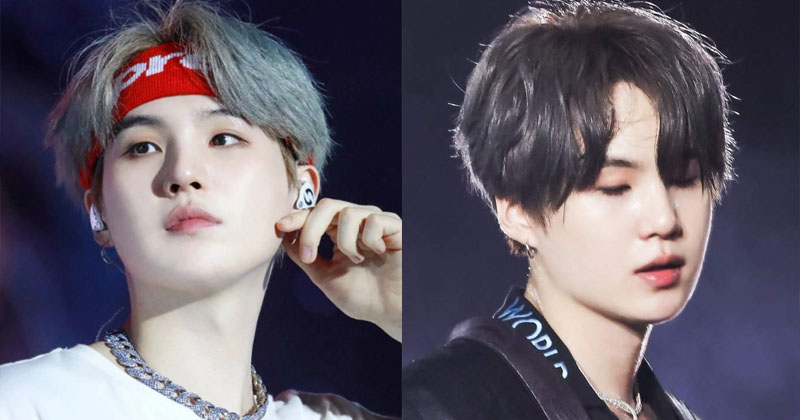 BTS‘s&nbsp;Suga&nbsp;has gone through numerous hairstyles and colors. Let’s talk a look back at his hair journey, from...

BTS‘s Suga has gone through numerous hairstyles and colors. Let’s talk a look back at his hair journey, from debut till their most recent comeback.

For the “No More Dream” era, Suga was seen mostly in caps and beanies, though on some rare occasions would let fans see his black hair underneath.

Just like “No More Dream” era, Suga continues to wear caps and beanies in the “We Are Bulletproof Pt.2” era.

His hair is still redish-brown for “Boy in Luv”, but many believe that it has gone slightly darker.

For “War of Hormone”, Suga is still seen with red hair, but it appears to have been lightened from the past era.

For “I Need U”, Suga is seen with red-pink hair. It’s almost reminiscent of cotton candy!

For “Run”, Suga sports light, teal hair. His hair looks absolutely soft and fluffy, so hopefully, his hair is still healthy after all the dye.

Suga can be seen with platinum silver hair for “Young Forever”. The color makes him look as youthful as ever!

Suga maintains the platinum silver hair for their “Fire” era!

Suga maintains his platinum silver hair until BTS’s “Save Me” era.

For their “Blood, Sweat, and Tears” era, Suga can be seen with jet black hair.

For “DNA”, Suga dyes his hair an ocean blue, finally dying his hair a vibrant color once more.

For “Fake Love”, Suga returns to his black hair but with a twist – he permed his hair!

He came back with new hair mixing smoke grey color with a little black color. 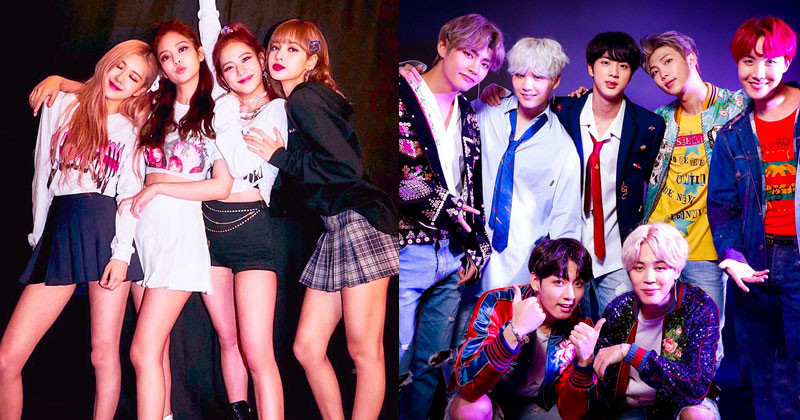 4 Times When BTS Members Trolled Each Other BTS RM Grabs No.3 and SUGA No.9 on Billboard Hot 100 Songwriter Chart 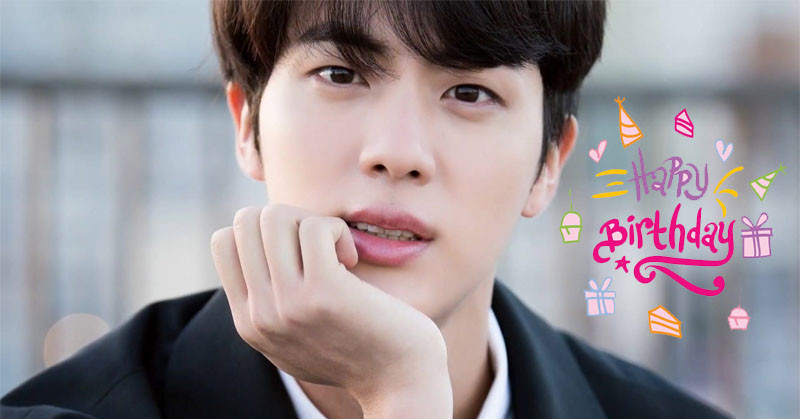