Having the opportunity to directly interact with many idols, fashion magazine editors have picked 7 faces with the most...

Having the opportunity to directly interact with many idols, fashion magazine editors have picked 7 faces with the most admirable skin.

We have seen many charts about K-Pop idols with the best skin, but most of these charts are based on votes by fans or netizens. Recently, the fashion magazine Allure personally invited experts who are reputable fashion magazine editors to make a reliable choice. These editors have worked with a lot of famous idols. They were asked: "Who is the idol with the best skin which left you a deep impression?" And here are their answers.

According to editor Choi, Jaehyun has a smooth bright skin with attractive dimples. This makes everyone unconsciously reach out their hands because they want to touch that skin. Even though most guys of his age would have skin imperfections such as dark circles, rough spots, acne, large pores… he just have none. The Allure editor even praised Jaehyun's pretty face as a mirror that reflects his beautiful personality.

Editor Lim said a few weeks ago, she had the opportunity to work with Arin during a photoshoot. The photoshoot only allowed the idol to use basic cosmetics because it wanted to bring out the concept of natural skincare. There were concerns about the concept at first, but it turns out to be 100% perfect thanks to Arin's great skin. The Oh My Girl member's skin is smooth, and her skin tone is also clear, which expresses the concept of 'smoothness radiating from within a person'.

Editor Hwang worked with Jang Wonyoung during a photoshoot. He recalled that when they first met the youngest member of IZ*ONE, they realized what is actual 'naturally beautiful skin'. Despite her young age, the female idol's skin has no acne, no pores or lumps. This is such a flawless beautiful skin that there is only a slight difference between before and after applying make-up. That is also the reason why everyone wants to take a close-up shot of Jang Wonyoung, and every photo like that receives praises from the staff.

Editor Kim worked with Baekhyun in the May issue of W Magazine. During the photoshoot, they not only captured the male idol's charismatic and mischievous expressions, but also used many close-up angles. Baekhyun's skin is considered to be even brighter than the jewelry he was wearing. Thanks to his pure skin and smile, the staff found it hard to believe when they heard that the EXO's main vocal will turn 30 next year. Editor Kim also emphasized that not only Baekhyun's facial skin, but also his hands are very beautiful, matching his long fingers.

Last year, editor Song had the opportunity to work with Ha Sungwoon on Allure's March pictorial. The skin of the male idol was so perfect, with no acne mark and even dark circles commonly found in idols. The most attractive feature of the male idol is his lips, but it is actually nothing compared to his skin. Because the pictorial required close-up shots, the skin would be noticed, but Ha Sungwoon's skin was so perfect he didn't need to use concealer.

Editor Woo said he was deeply impressed when he met Jooheon in the makeup room before the photoshoot. The male idol is said to have healthy, smooth skin and a very attractive face with deep dimples on his cheeks. When they first met, editor Woo thought that the male idol had done make-up slightly at home, so he was surprised when Jooheon revealed he had come there with his bare face. The editor commented that the photos cannot fully express the charm of the clear skin and cute dimples of the MONSTA X member.

Editor Choi worked with IU during a photo shoot, and after 2 hours in the makeup room, IU appeared and surprised everyone. The female solo singer did not need thick make-up or complicated hairstyles, but she was still radiantly beautiful. The skin of the vocalist was the key to creating this beauty, and the make-up was only to honor her eyebrows and facial contours. IU is more a typical example of pure and fresh beauty than anyone else.

Are you happy with these 7 choices from beauty editors? Who is the K-Pop idol with the best skin in your view? 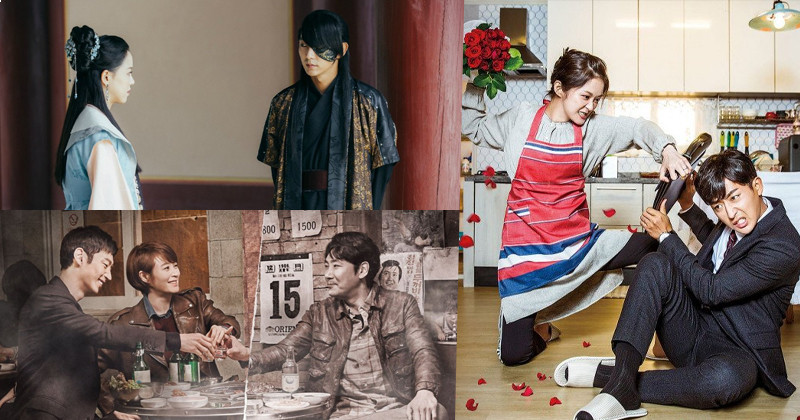 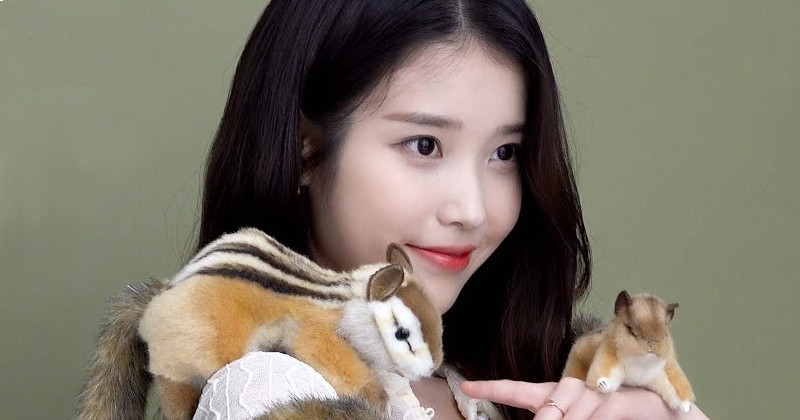 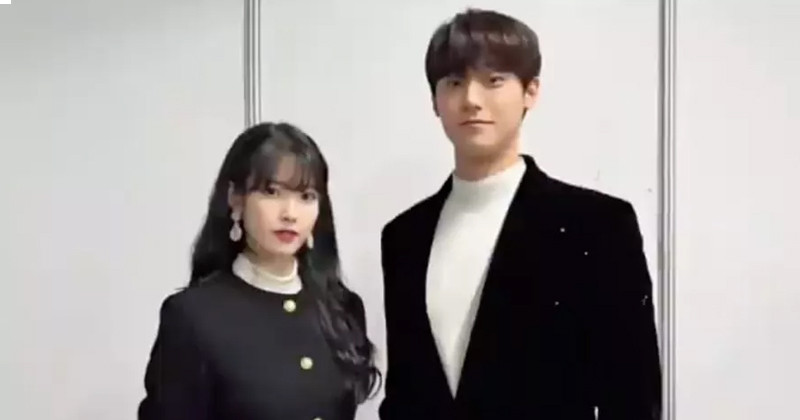 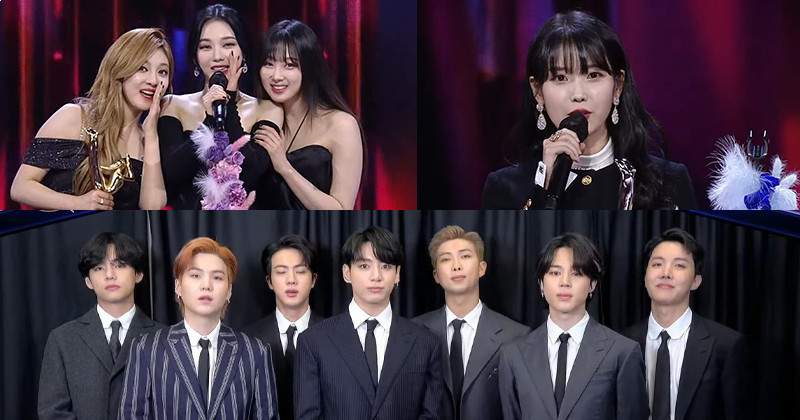 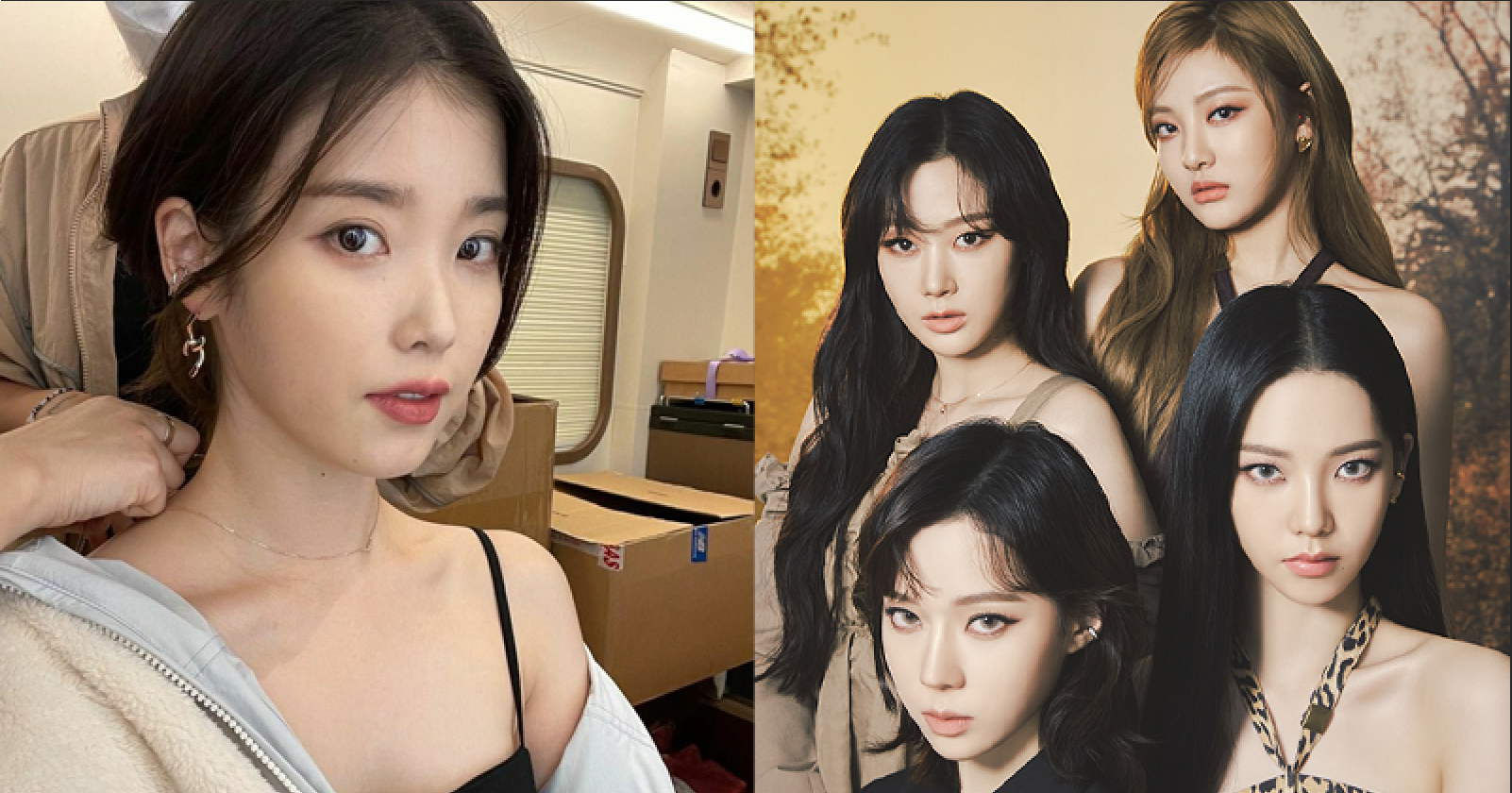