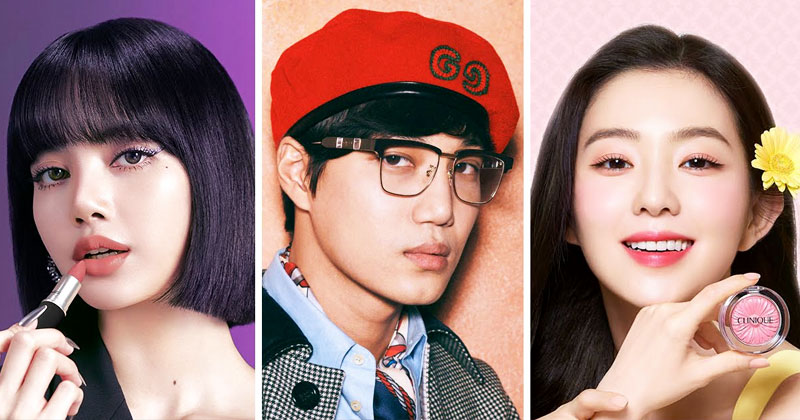 These gorgeous stars are truly taking over the beauty industry. This year, more K-Pop stars than ever are scoring en...

These gorgeous stars are truly taking over the beauty industry.

This year, more K-Pop stars than ever are scoring endorsement deals with some of the biggest beauty brands in the world. But did you know that many of these brands are all run by one company? Estee Lauder Companies is a multinational manufacturer with over 30 beauty and fragrance lines under its belt—and many of them are repped by your favorite idols

BLACKPINK’s Lisa is the global ambassador for Estée Lauder Companies’ MAC Cosmetics. MAC Cosmetics is a Canadian makeup brand known for its bright and bold products that target all genders.

Lisa was named MAC Cosmetics’ ambassador in October 2020. A spokesperson for the company revealed they chose Lisa because of her “confident, edgy-chic style“.

Kai was revealed as Bobbi Brown Cosmetics’ muse in October 2020. He’s the brand’s first ever male muse in history.

Red Velvet Irene is the Asia-Pacific ambassador for Estée Lauder Companies’ Clinique. Clinique is a U.S. skincare, makeup, and fragrance brand known for its high-end products.

Irene was named Clinique’s ambassador in March 2020. The company revealed they chose Irene because no one represents their “healthy and happy skin” motto better than she can.

Sehun was named Dr. Jart+’s spokesperson in May 2020. He also endorses another Korean skincare brand, Some By Mi, in Korea.

Red Velvet Joy is the Korea muse of Estée Lauder Companies’ Aveda. Aveda is a U.S. skincare, makeup, and haircare brand known for the soothing aromas of their products.

Joy was named Aveda’s muse in December 2019. A company spokesperson revealed Joy was chosen for her fresh, bright image and gorgeous beauty.

GOT7 Jinyoung is one of the primary models for Estée Lauder Companies’ Tom Ford Beauty. Tom Ford Beauty is a cosmetics and fragrance company known for it’s highly-coveted and luxurious products.

Jinyoung began working with Tom Ford Beauty in February 2020. Just one day after his Tom Ford Rose Prick perfume beauty film was release, he had the product sold out.

Girls’ Generation YoonA is the muse of Estée Lauder Companies’ eponymous brand, Estée Lauder. Estée Lauder is known for its dedication to research and product testing.

YoonA was named Estée Lauder’s muse in September 2020. She was previously the ambassador of Korean skincare brand Innisfree for 11 years.

Minhyun was named Jo Malone’s ambassador in February 2020. The brand said they chose Minhyun because of his “neat, clean, and modern image“.

Oh My Girl YooA is the Korean muse of Estée Lauder Companies’ Too Faced. Too Faced is a U.S. makeup brand known for its feminine packaging and cruelty-free products.

YooA was named Too Faced’s ambassador in September 2020. Too Faced revealed they chose YooA because she has a “cute, doll-like appearance” and charms that suit the brand’s image. 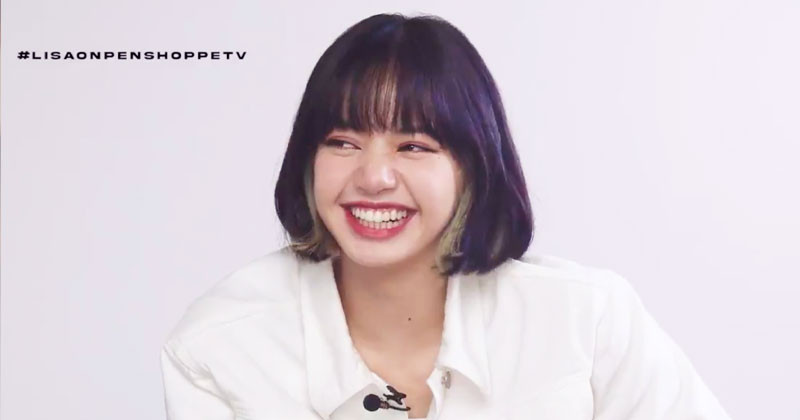 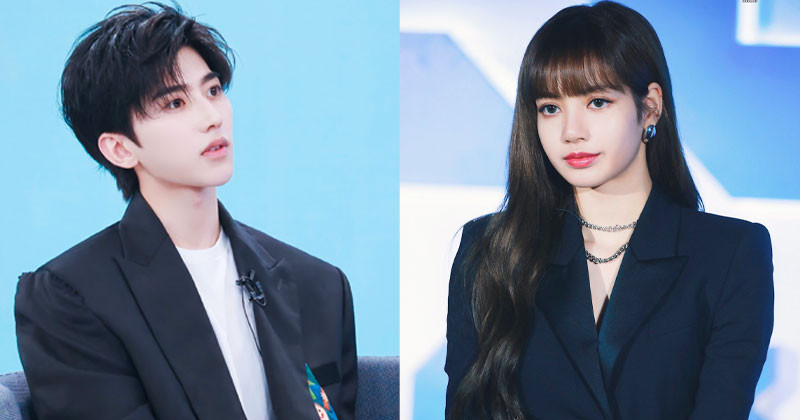 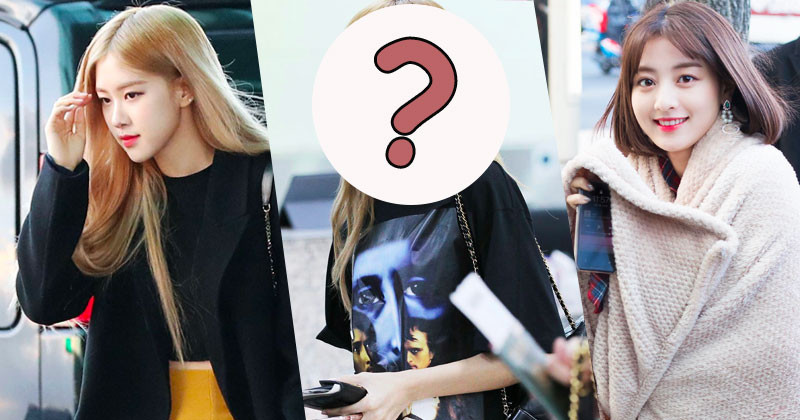