Updated Best Male Idol List By Netizens: Who Ranks At No.1? 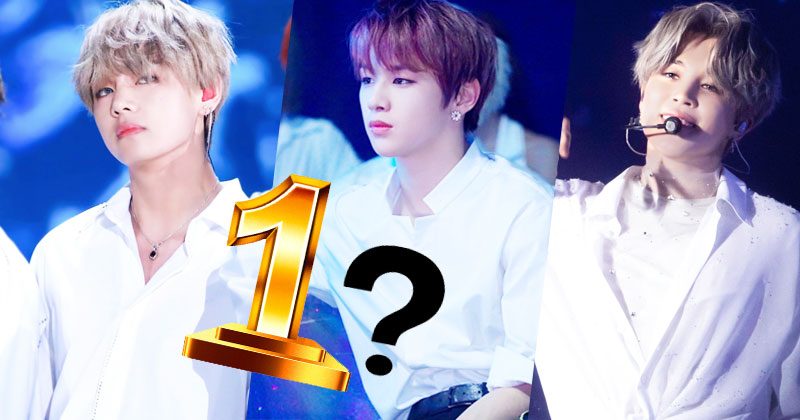 Kang Daniel continues to boast his popularity by topping the best male idol list for the third week of October at Best...

Kang Daniel continues to boast his popularity by topping the best male idol list for the third week of October at Best Idol PC and Mobile. Check out who ranked second and third place here!

Kang Daniel proves he is a force to be reckoned with, snagging 1,099,189 votes in the third of October at Best Idol PC and Mobile, ranking first place. BTS member Jimin, whose birthday has just passed, ranked second place with 1,089,815 votes. Fellow BTS member V ranked third place with 61,603 votes.

Kang Daniel, who is known for his good influence and charming smile ranked first place with over a million votes. BTS member Jimin too almost garnered a million votes and ranked 2nd place.

V, who is known for his ethereal beauty that causes him to go viral, had consistently held the top spot. For this week's rankings, he ranked 3rd place with 61, 603. Fellow BTS member Jungkook ranked at fourth place with 40,294 votes and Jin in fifth place with 25,824 votes. BTS's J-Hope, Ha Sungwoon, Kim Wooseok, and Kim Jaehwan follow them shortly after.

On the group version of the rankings, BTS topped the charts. UP10TION ranked second, going up two spots from last week. They are followed by HotShot in third place, NU'EST in fourth place, IZ*ONE at fifth place, AB6IX at sixth place, VICTON at seventh place, EXO in eighth place, Red Velvet at ninth place, and TWICE at 10th place.

Kang Daniel is a South Korean singer, songwriter, and entrepreneur. He gained fame after finishing first place on "Produce 101 Season 2" and debuted with the show's project boy group Wanna One. The group achieve critical and commercial success and was one of the biggest male idol groups at the time.

Follow Wanna One's disbandment, Kang Daniel took a six-month hiatus from the entertainment industry as he gathered management of his career. In 2019, Kang Daniel established his own agency, Konnect Enteratainment, and debuted as a soloist. His debut was a commercial success and topped the Gaon Album Chart. His subsequent extended plays from his "color" series also topped the Gaon Album Chart. 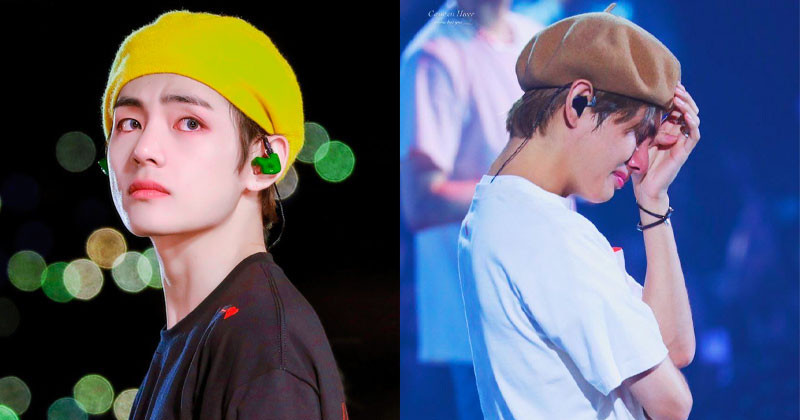 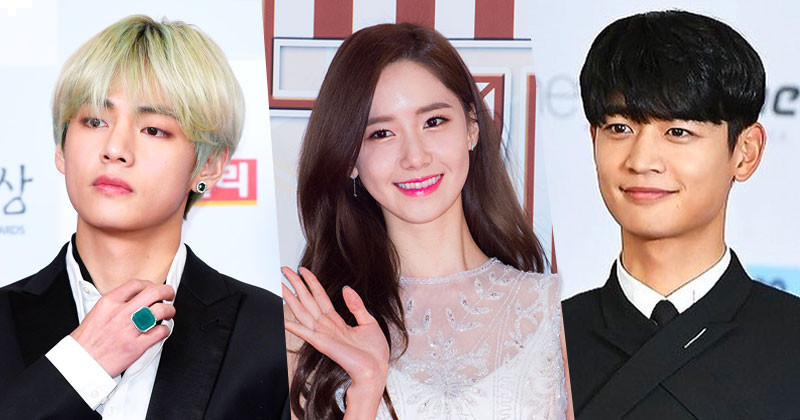 These Idols Claimed as Gods of Flashing Cameras 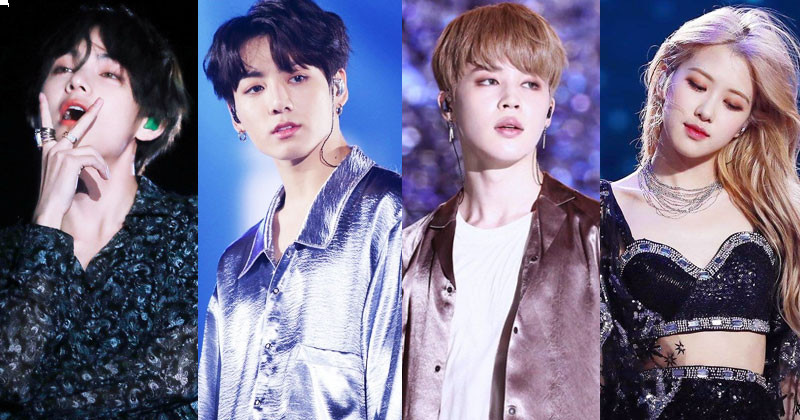