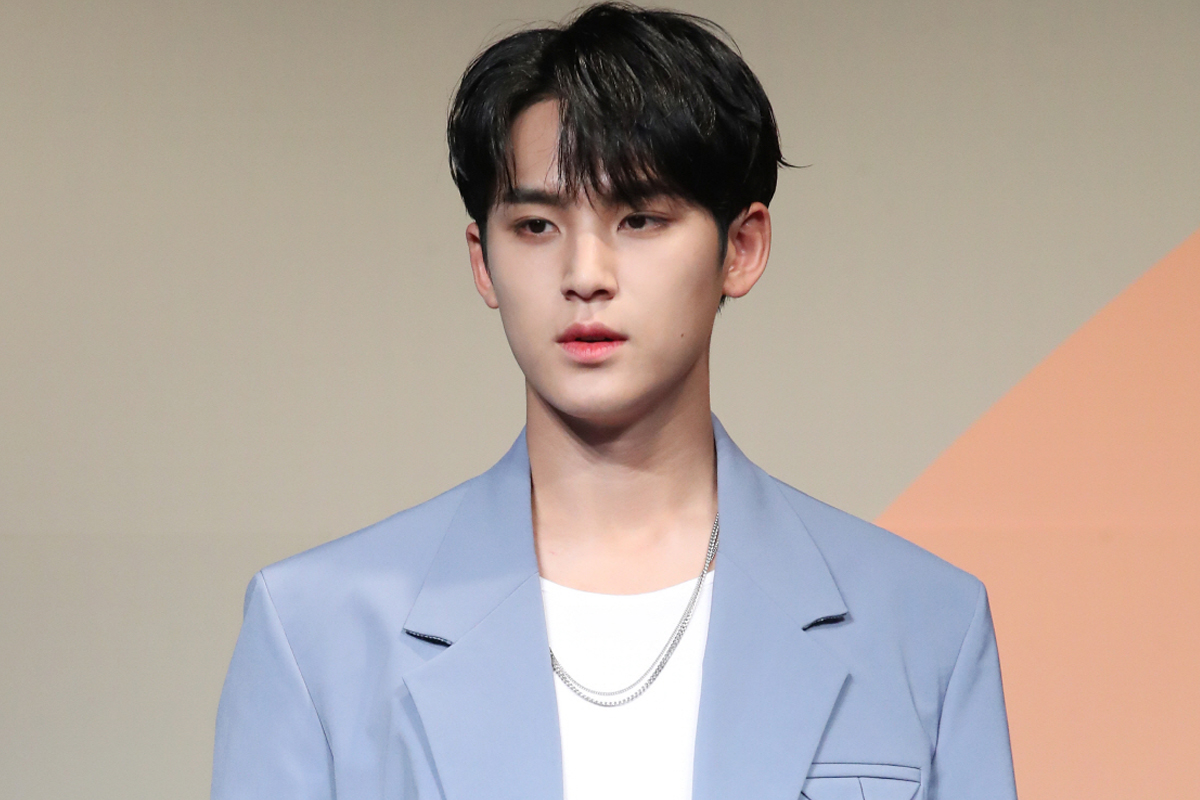 Mingyu from boy group SEVENTEEN has apologized again in front of the press for his visit to Itaewon during the COVID-19...

Mingyu from boy group SEVENTEEN has apologized again in front of the press for his visit to Itaewon during the COVID-19 social distancing period.

A press conference was held at 4 PM KST on June 12 to celebrate the release of SEVENTEEN's 7th mini album 'Heng:garae'.

During the event, Mingyu said, "I would like to say in person that I am truly sorry for disappointing many people for my recent misbehavior. I sincerely apologize to the fans who love and support me, the members who work hard, and the many people who are doing their best to overcome the crisis. I will not let you down through better appearances in the future."

Earlier, Mingyu visited a Itaewon restaurant and bar in April with BTS Jungkook, NCT Jaehyun and ASTRO Cha Eun Woo. The controversy arose at the time as social distancing was being carried out to prevent the spread of the COVID-19. In response, Mingyu and his agency Pledis Entertainment made an official apology, saying that he were deeply reflecting on his failure to practice social distancing.

After the press conference, SEVENTEEN has released their new album 'Heng:garae' with the MV for title track 'Left & Right'.