According to his agency C-Jes Entertainment on October 27, Junsu will greet his international fans who have been waiting for his new mini album through the '2020 XIA ONLINE CONCERT PIT A PAT', which will be held on November 21-22 at 6 PM KST.

Junsu will present special performances live that can only be seen in this event, promising to give fans an unforgettable time. In addition to communicating with the audience in real time, the online concert is expected to create an atmosphere where each other feels as if they are in one place, with a set list full of colorful songs representing him as well as songs from the upcoming mini album 'Pit A Pat', which will fascinate everyone's eyes and ears.

An official of the concert said, "Kim Junsu's concert will be live streamed to soothe the disappointment that he cannot meet his fans in person due to the prolonged COVID-19 pandemic. As the date of the online concert has been officially confirmed, fans are also waiting for his performance more than ever," adding, "We expect Kim Junsu's music and fans from all over the world who love his music, not only at home but all over the world, to become one." 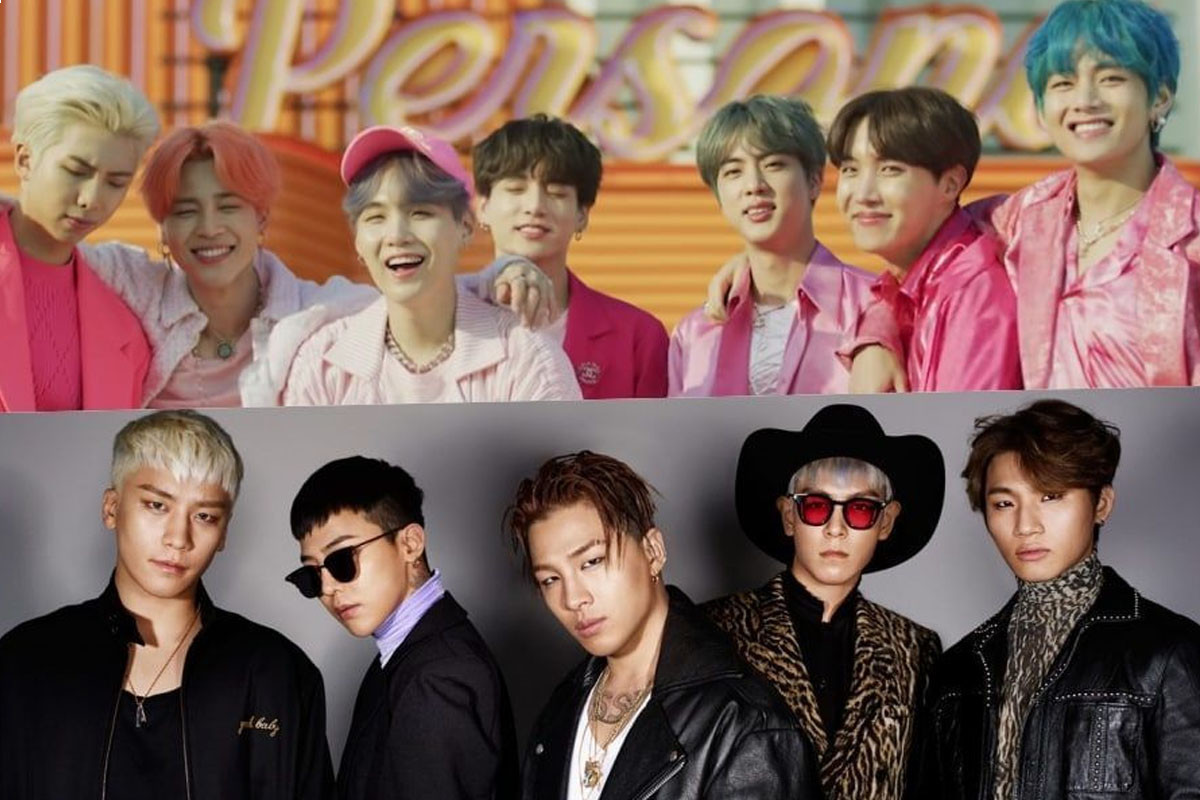 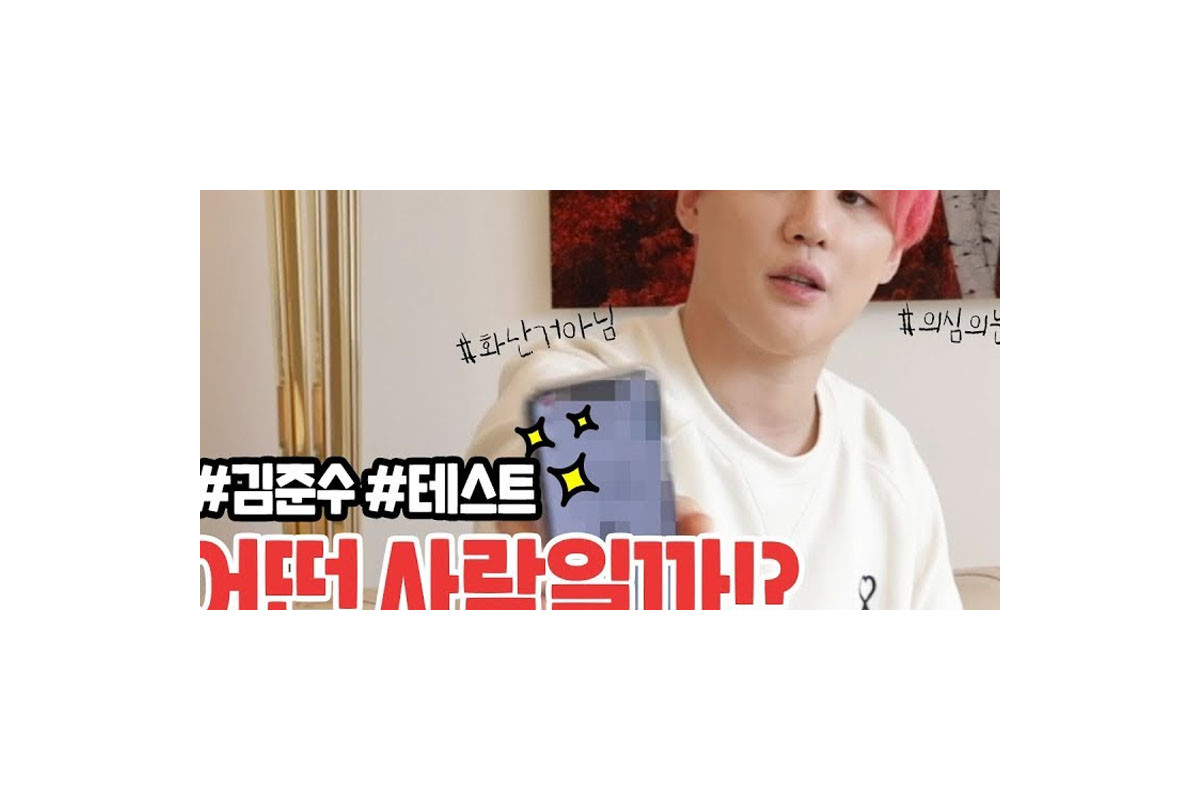 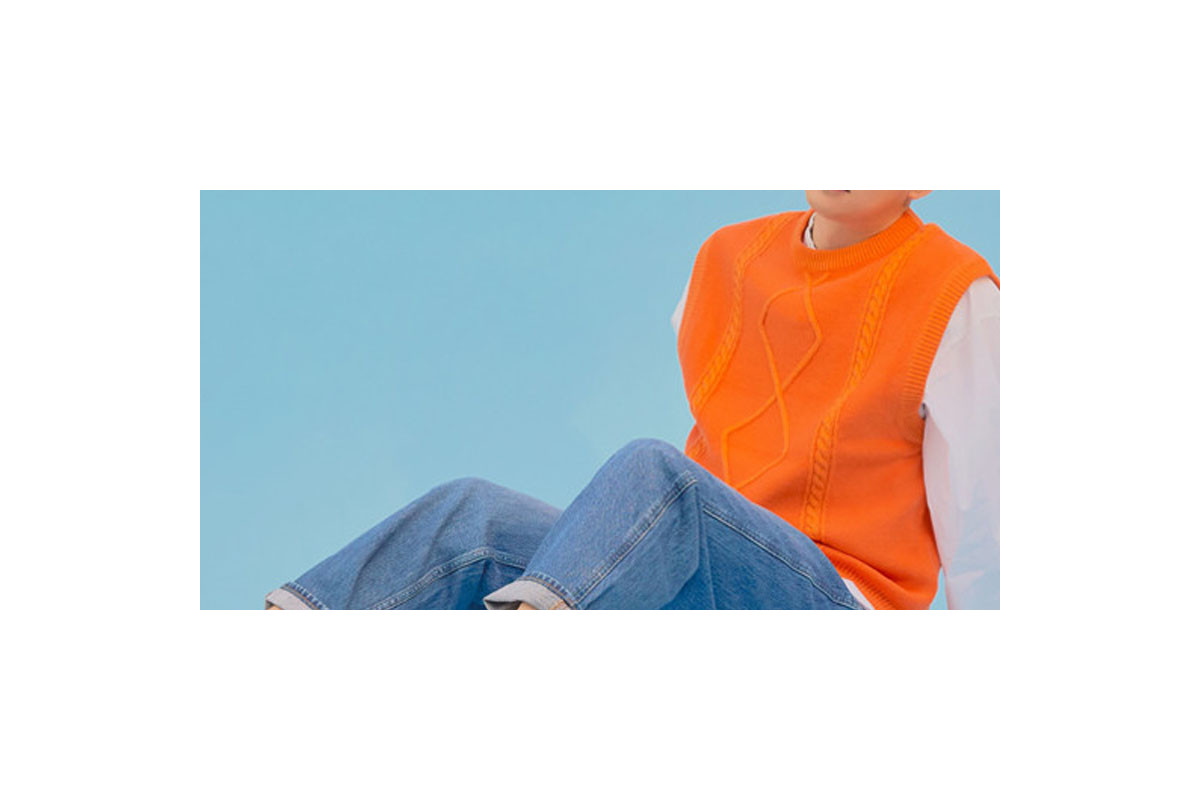 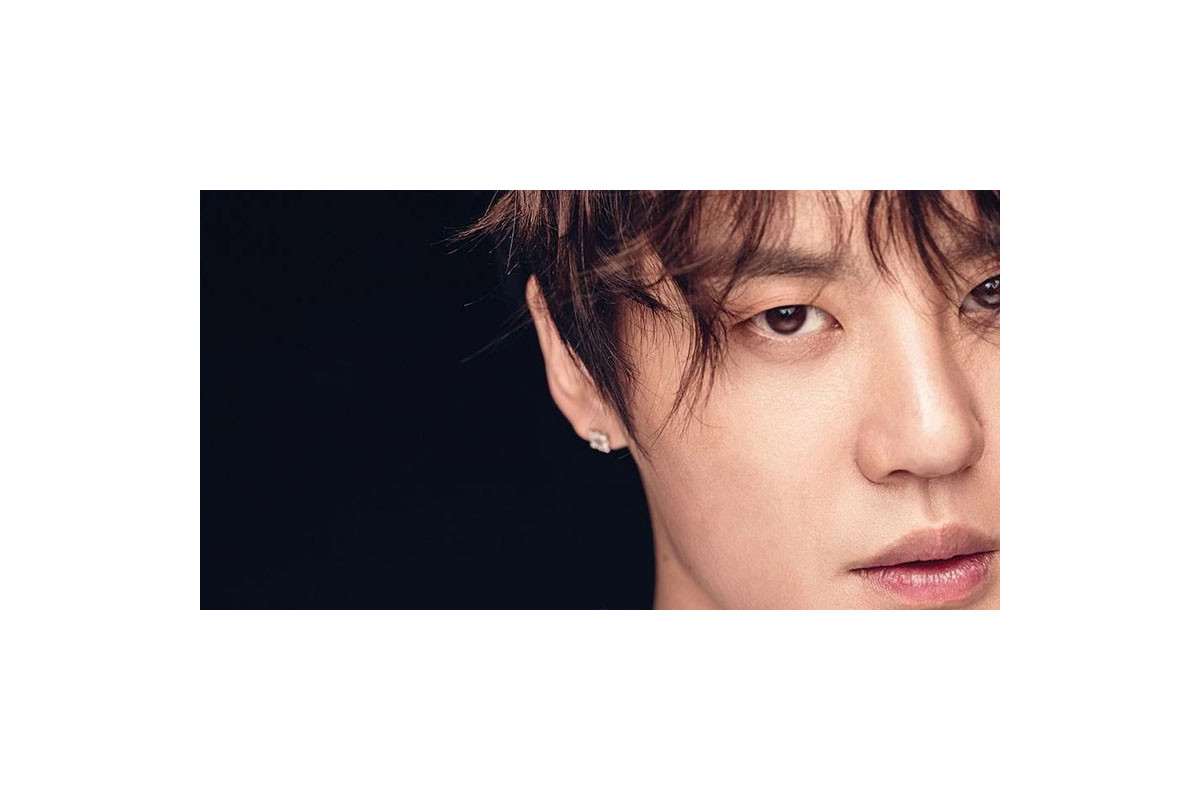