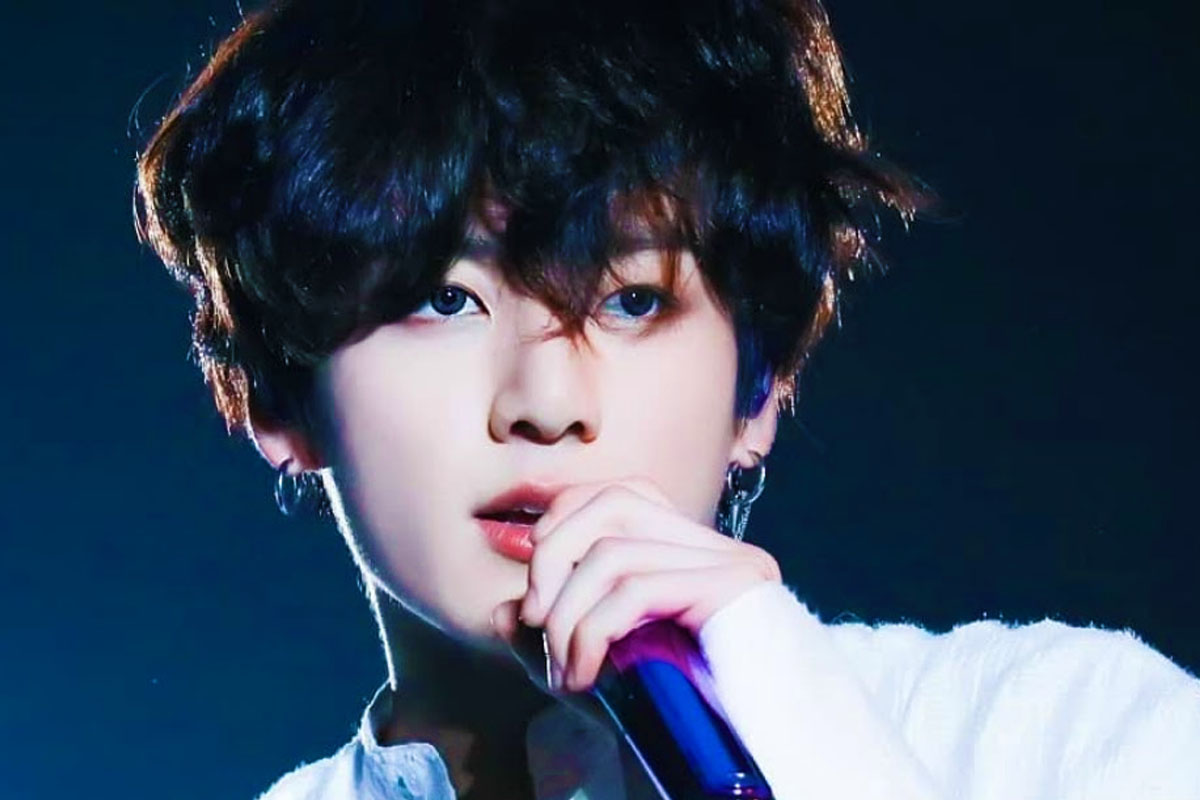 BTS Jungkook is the first and only singer to receive 10 billion views on his TikTok account –just after #BlackLivesMatt...

BTS Jungkook is the first and only singer to receive 10 billion views on his TikTok account –just after #BlackLivesMatter crossed the landmark as well.

Fans have clicked on the video-sharing platform to view videos tagged more than 10 billion times with Jungkook's hashtag and that figure is likely to grow higher.

It is just the latest record Jungkook has broken, having previously broken many different chart and social media charts.

He officially became the longest-charting K-Pop solo artist with Euphoria on the Billboard World Digital Song Sales chart, racking up a whopping 26 weeks.

He was also the first person to receive more than two million views on five of his Twitter tweets, to be named the most sought-after celebrity on Google and YouTube by 2020, and again to be listed in 2019.

As well as the hashtag of Jungkook making 10 million, so far Black Lives Matter posts have also racked up more than 12 billion views on TikTok.

Videos tagged #BlackLivesMatter had broken the 10 million mark earlier in the week after the nationwide demonstrations and the movement's celebrity endorsement.

BTS themself donated $1million (£789,000) to the campaign, rapidly matched by their followers smashing their $1million goal in less than one day.

K-pop fans also hopped on racist hashtags to drown their messages in support of the movement with fan cams, showing that they are a fandom that can really take over the world.

At this stage, it's probably easier at this point to list the records that Jungkook hasn't broken yet–and we're sure the Army can help him break a whole lot more.