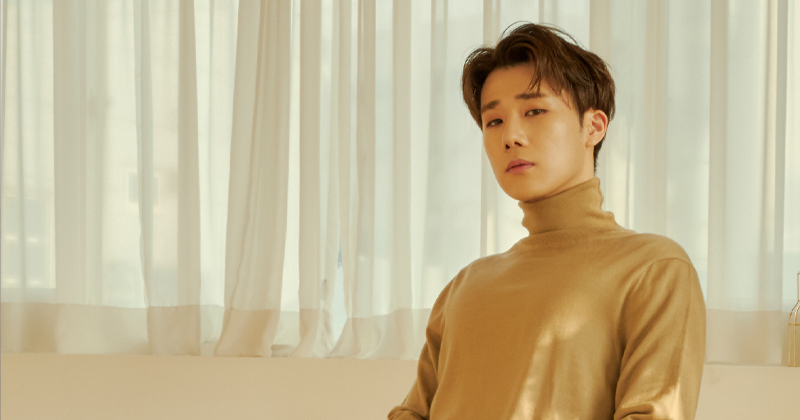 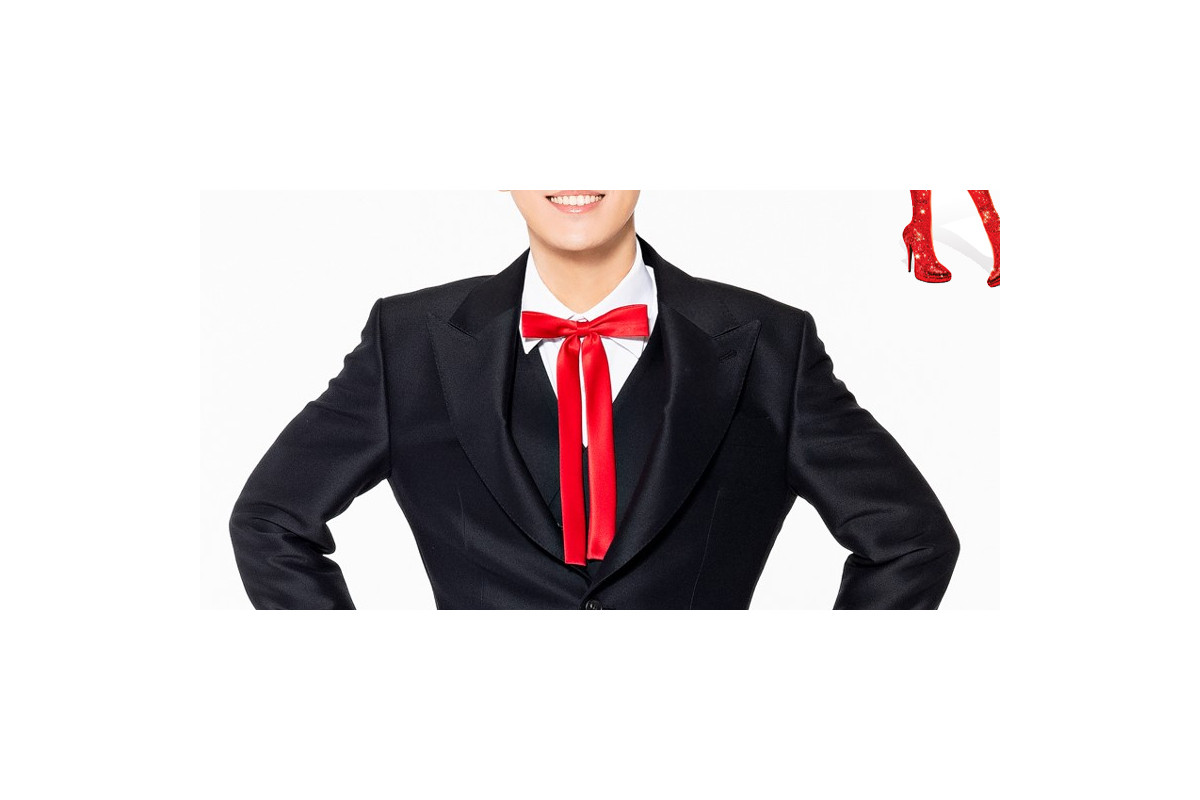 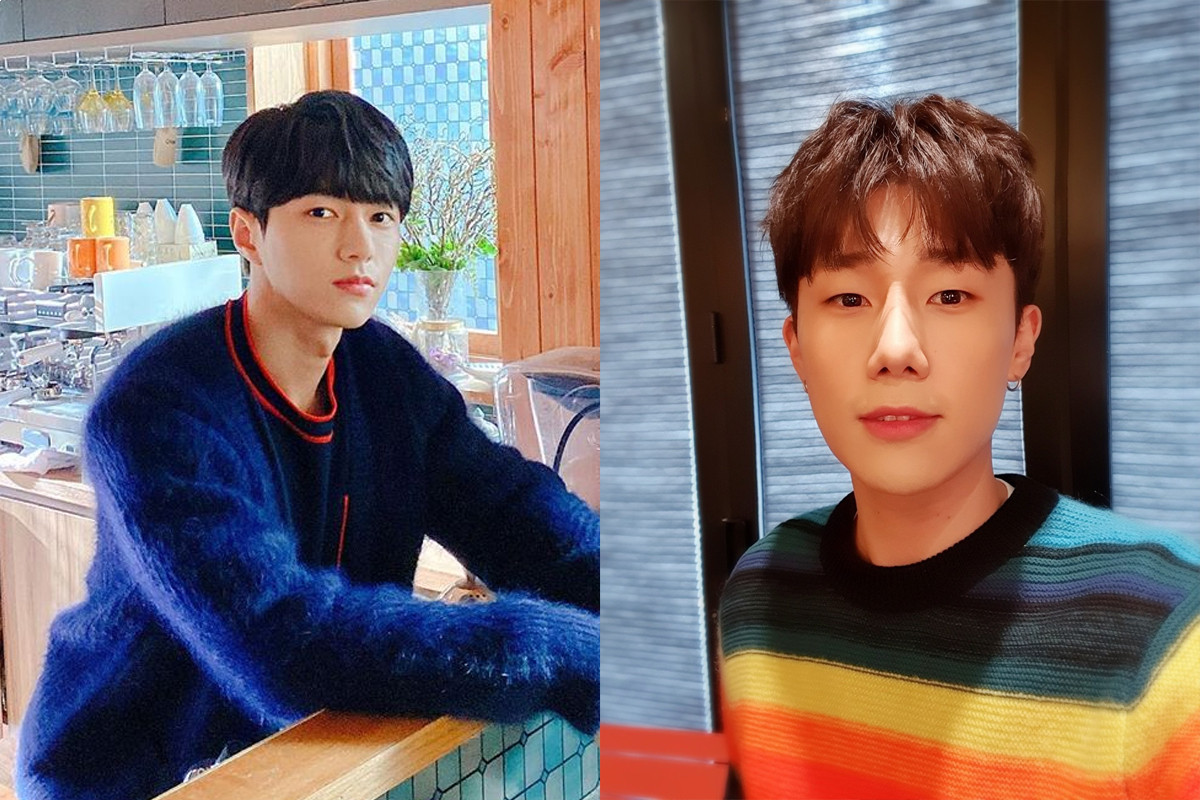 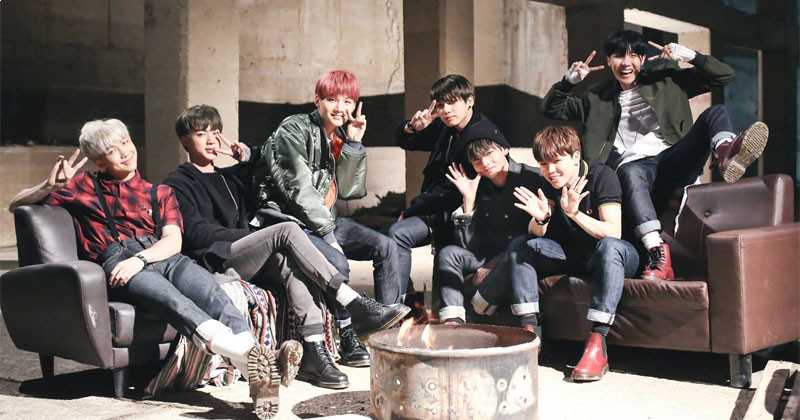 7 K-Pop Songs That Saved Their Groups From Disbandment 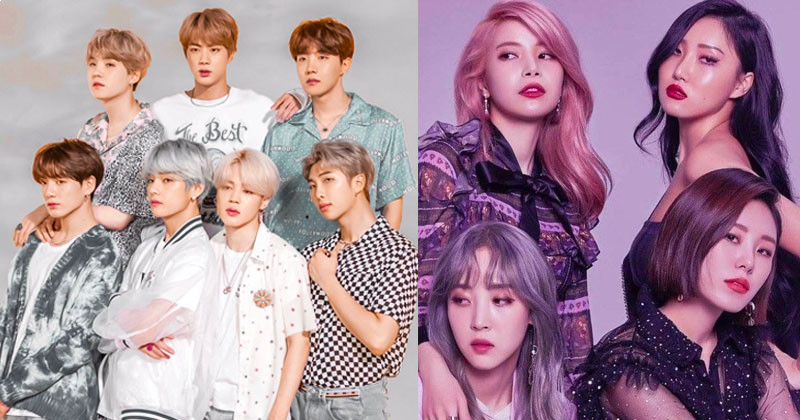