7 Hints And Theories On BTS’s “BE” 1st Concept Photo At midnight on October 20, BTS revealed their first concept photo for 'BE' exactly one month before the album’s release...

At midnight on October 20, BTS revealed their first concept photo for 'BE' exactly one month before the album’s release date. Now, ARMY is hard at work trying to figure out the meaning behind it. Here are 7 intriguing possibilities!

The concept photo’s set is reminding fans of this video shared on Jimin‘s birthday. In it, Jimin can be seen hanging out by an art piece by artist Jason Moran at the Whitney Museum in New York.

Moran’s “Slugs’ Saloon” (2018) is an ode to jazz, and it shares many similarities with BTS’s BE set. According to some fans, BTS might have been inspired by Moran’s art.

One of the central themes for BE is “life goes on”. The blue-walled set might be a nod to BTS’s 2015 song “Moving On”, which describes their first dorm.

I remember how we came here three years ago
When you and I used to fight all the time
The wallpaper, bathroom and veranda were all blue

Was painting in the background created by Suga? It’s possible.

Its use of color, composition, and texture is similar to his works.

What is the meaning behind the painting? This fan thinks it could be linked to the WINGS era.

It also bears a slight resemblance to this famous scene of BTS by the sea.

Could BTS be taking us back in time to the WINGS era? Jimin’s bared shoulder is reminding ARMYs of his “accidental” jacket move from “Blood, Sweat & Tears”.

Will the album art for BE be blue? It sure seems that way after seeing BTS’s concept photo, their recent performances…

…and the MAP OF THE SOUL pop-up shop.

BTS the idol group could be transforming into BTS the band, according to this theory.

If you thought the MAP OF THE SOUL era was over, think again! This ARMY has linked BTS’s new black and white Twitter theme to psychologist Carl Jung‘s theories.

It looks like they might be on to something. BTS has been hinting that black and white will, in some way, play a part in BE. 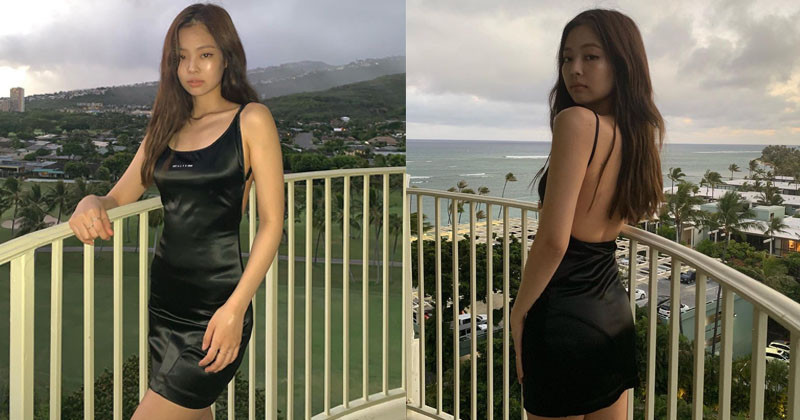 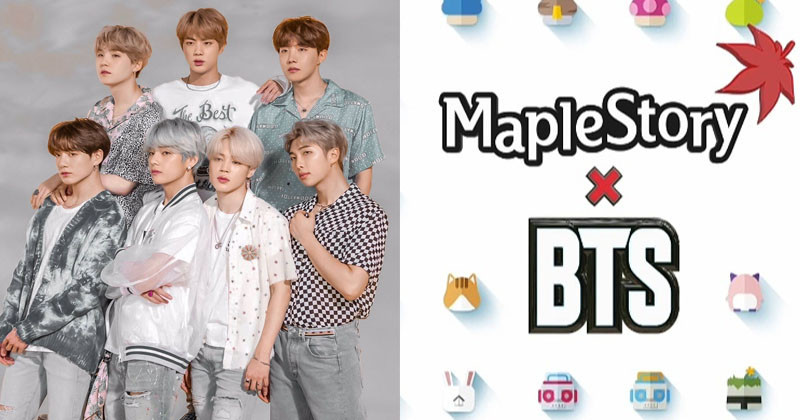 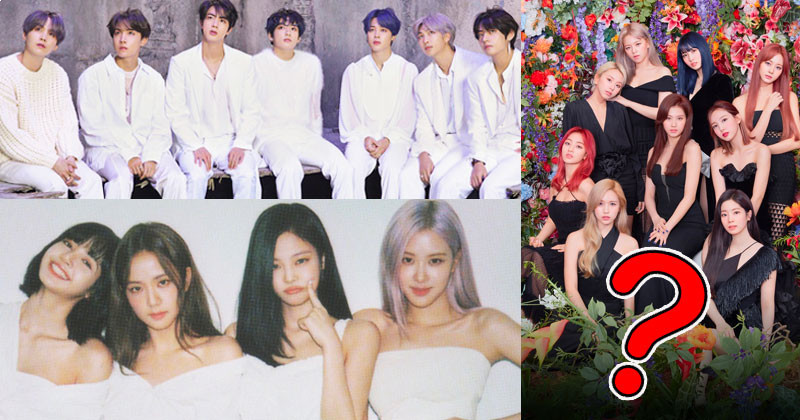