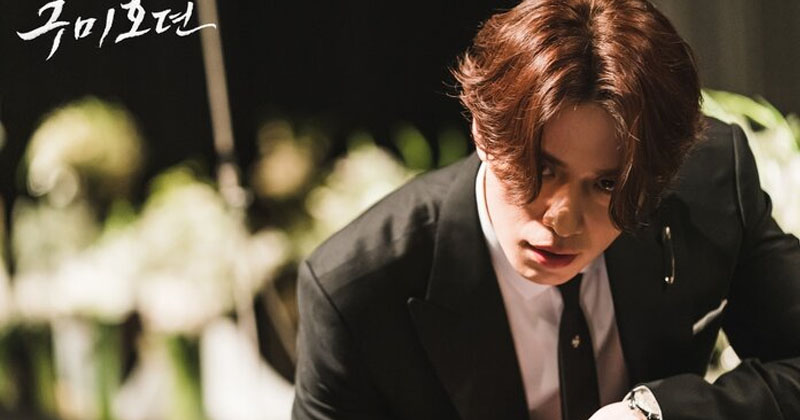 Not only successfully exploiting the folk topic of the Nine-tailed fox, the team "Tale of the Nine Tailed" also cleverl...

Not only successfully exploiting the folk topic of the Nine-tailed fox, the team "Tale of the Nine Tailed" also cleverly put into the film a series of spiritual events and mysteries that have yet to find an answer.

With a stable rating and a rain of praise from the audience, Tale of the Nine Tailed has affirmed its position on the Korean drama map at the end of 2020. In addition to the A-list cast plus the context and effects. The work also conquers the K-Drama fan community by integrating it into the story of folk legends, monsters or mysterious phenomena that are real in reality.

In order to prove to the female lead Ji A (Jo Bo Ah) that the existence of the demon realm, Lee Yeon (Lee Dong Wook) showed her how to make the hand to protect Hyun Woo - a Bulgasari monster. Hidden body must show its original form. Also known as Baku (Chinese and Japanese mythology), Bulgasari specializes in eating nightmares, helping children rest assured to fall asleep. However, if summoned too often, the monster would eat up both the dreams and hopes of the person who called it.

The confusion between Dragon King and Great Snake

In episodes 2 and 3 of Tale of the Nine Tailed, the inhabitants of Eohwa Island suffered a great disaster by mistaking the Great Snake as a Dragon King (except for having no legs). According to Asian feng-shui circles, collecting and sometimes mistaking a summoned beast statue instead of a Dragon will make homeowners encounter continuous misfortune, disaster in life, love and career.

Following the recent developments, right after the night of performing the ceremony to seal the seal for Great Snake, the inhabitants of Eohwa island suddenly "evaporated" without a trace. That event reminds me of the Roanoke sentence of 1590. At that time, the group of 115 members who migrated from England to Roanoke Island in the New World also disappeared mysteriously, leaving no clues except for the cluster. the meaningless "CRO" word was engraved on the trunk.

Old grandparents used to teach: need to bag betel leaves / custard-apple leaves before going to funerals to avoid negative air contamination. In this movie, because the name Lee Rang fox (Kim Bum) tore Ji Ah's amulet, so when she attended the funeral of her colleague at midnight, the ghost of the twin girls took the opportunity. clinging to her to the house, even nearly killing Ji Ah if Lee Yeon could not show up in time to rescue.

The world is magical, unique and impressive

We can easily see that the above series of mysterious details are both associated with Korean folklore, and close to both Asian countries and internationally. As a result, Tale of the Nine Tailed not only creates a unique mythological scene, blending ancient and modern colors, but also attracts many different audiences (mythical fans, fans). urban legend, spiritual horror film fan…).

The scale promises to be increasingly monumental

In particular, the two latest episodes have also revealed two other interesting faces, the fallen god (played by Eom Hyo Seop), who is silently reviving all the enemies that Lee Yeon once defeated and the child. - the embodiment of Great Snake after the de-sealing ceremony. Stay tuned, the "last boss"-like monster will be inspired by the iconic bowl of the Great Shinto of Japan Yamata no Orochi, or the giant sea serpent Jörmungandr in Norse mythology?

If you pay close attention, you will realize that besides the purpose of depicting the fantasy world, the aforementioned sub-stories are all installed and arranged by the writer to prepare for a malicious plot from the villain. . It can be predicted that, initially, Lee Rang sent Bulgasari and Yoo Ri to blend into the world, and at the same time linked with a metamorphic physician to corrupt people here; Then use them as scapegoats and help ferocious monsters escape the sealing spell.

Next, he constantly tries to kill PD Ji Ah, because she is likely to be the holder of the aura jewel sent by the Nine-Tails Lee Yeon in the past. It seems, this is an important source of power, greatly affecting the plans of this hybrid fox? Alliance with the mysterious fallen god, could he not only stop at revenge on humanity, but also want to manipulate samsara, even overthrow the god realm?

With increasingly attractive developments, the war between god - love - people, Tale of the Nine Tailed is becoming more intense and fierce than ever. Is it possible that Lee Yeon and Ji Ah can escape the grim cycle called fate, and how will they stop the terrifying coup of the dark forces? 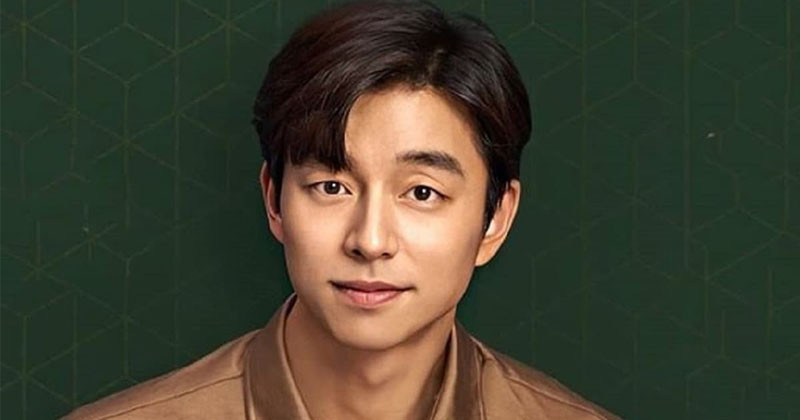 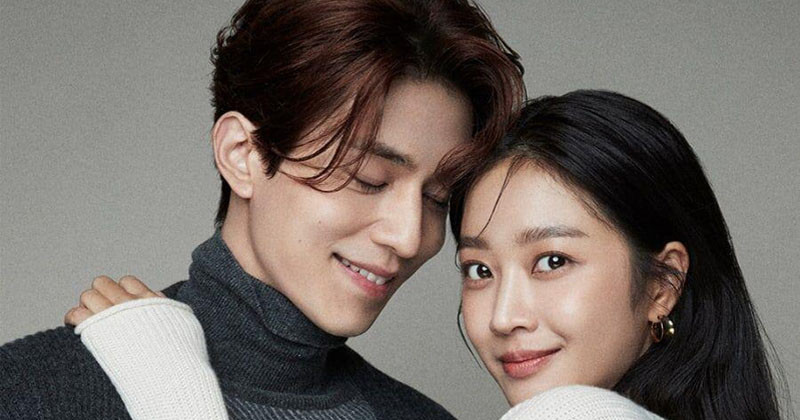 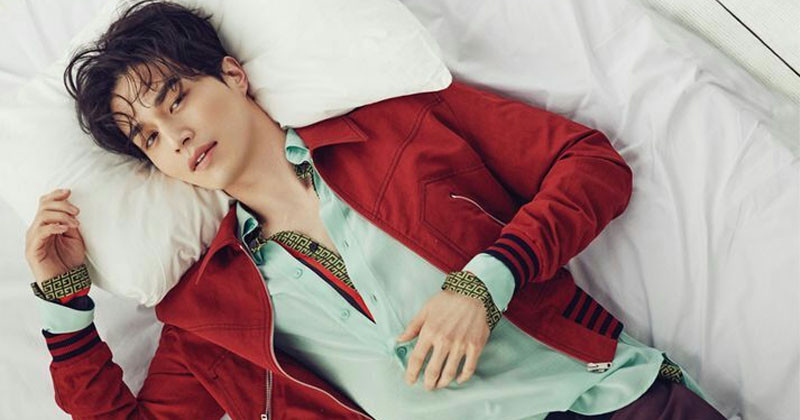 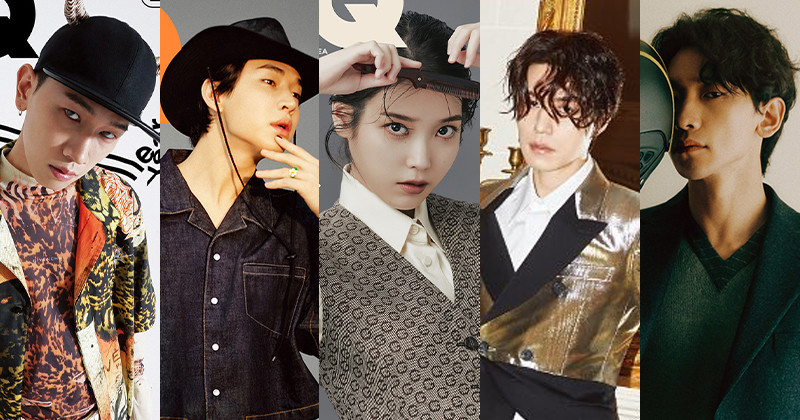 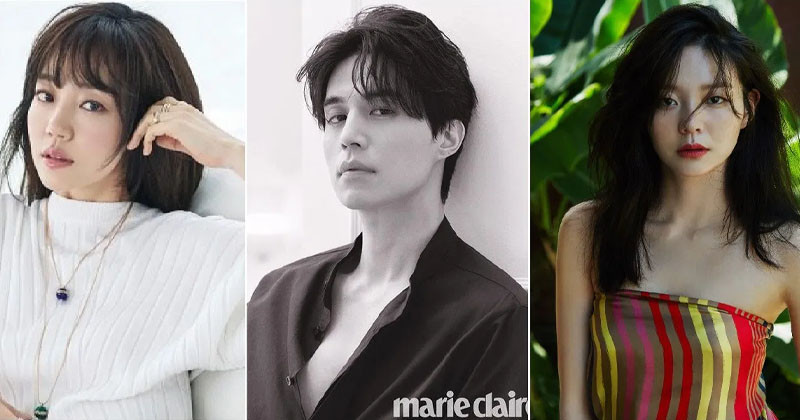