Nowadays, when idols are more and more active in the acting, there are people that arouse fans' expectations when quick...

Nowadays, when idols are more and more active in the acting, there are people that arouse fans' expectations when quickly receiving leading roles in the drama. Among them are Jisoo (Blackpink) and Hwang Minhyun (Nu'est). The characters named as top stars in the role of idols promise to make good points on the fan's hearts thanks to their acting.

Once becoming a hot topic when suddenly appearing in "Arthdal Chronicles" in 2019, this time, Jisoo quickly met the small screen audience with the first female lead role in the new drama "Snowdrop".

On October 5, JTBC officially announced that BLACKPINK’s Jisoo was confirmed to be starring in the drama in August, will be joined by Jung Hae In in the upcoming series.

“Snowdrop,” which will be helmed by the director and writer of JTBC’s smash hit “SKY Castle,” will be set in Seoul in 1987. The drama will tell the love story of Im Soo Ho, a student at a prestigious university who suddenly rushes into a female dorm one day covered in blood (played by Jung Hae In), and Eun Young Cho, the cheerful and lovable student who hides him and takes care of his wounds even while facing danger under close surveillance (played by Jisoo).

The public is paying attention to how Jisoo will achieve with her first lead role in the drama.

>>> See more: First Full Line-Up Of Original BLACKPINK: Where Are The Rest Now?

Hwang Minhyun will officially debut as an actor through the new mini-series "Live On" (JTBC) preparing to air on November 17. This is his first work at acting since his debut, after receiving explosive love as a member of the project group Wanna One and back working with Nu'est. Therefore, the audience is having great expectation on the image that Minhyun will show in this drama.

"Live On" depicts a dramatic highschool romance. Go Eun Taek (NU’EST’s Hwang Minhyun), is a perfectionist and the head of his school’s broadcasting department. Baek Ho Rang (Jung Da Bin) is a trendy, popular classmate who found fame through SNS. However, due to her perfectionist personality, she only has one friend. Baek Ho Rang will join Go Eun Taek’s broadcasting club to find the identity of a mysterious person threatening to reveal her hidden past.

Along the way, the two will encounter chemistry and romance with one another.

Besides Jisoo and Hwang Minhyun - who are preparing to release new dramas, it must mention the leading acting idols who are active in the drama and movie aspects like Cha Eunwoo (Astro) and Rowoon (SF9).

After the success of "Gangnam Beauty", Cha Eunwoo tried his hand at the historical genre through "Rookie Historian Goo Hae Ryung" (MBC) in 2019 and received The Best Actor Award at the MBC Drama Awards the same year. In the near future, he is expected to take on the lead role and co-star with Moon Ga Young in the Wednesday and Thursday drama "True Beauty" (JTBC) airing the first episode in December.

“True Beauty,” based on the popular webtoon of the same name, is a romantic comedy that tells the story of Im Joo Kyung, who is insecure about her appearance and uses makeup to make herself appear beautiful to the world. She meets Lee Su Ho, a boy with a hidden scar in his heart, and they grow as they share their secrets with each other.

As a "genius acting idol" that has gradually matured over time, Rowoon is now proudly given the lead role by directors. After the drama "School 2017", the male idol gradually challenged himself with many roles when taking on supporting roles in a number of other dramas such as "About Time", "Where Stars Land",... Last year, Rowoon had an opportunity to show off his strong acting skill when he played the lead role in the drama "Extraordinary You", thereby becoming the owner of the Best New Actor award at the MBC Drama Awards.

Once again, Rowoon takes on the male lead in Sunbae, "Don't Put On That Lipstick" - a drama scheduled to air on JTBC in the first half of 2021. The story of "Sunbae, Don't Put On That Lipstick" is based on a popular web novel of the same title of Elizeu published in 2017. It tells the pull-and-push romance of a lovely sunbae and a handsome, sexy, serious, and straightforward hoobae.

Chae HyunSeung (Rowoon) has been working for the cosmetic brand Claire as a marketer for 1 year. He is a handsome, sexy, serious, and straightforward hoobae. He makes people fall for him in less than 10 minutes and he has a one-sided love for SongAh (Won Jin Ah).

Many are looking forward to his next project. 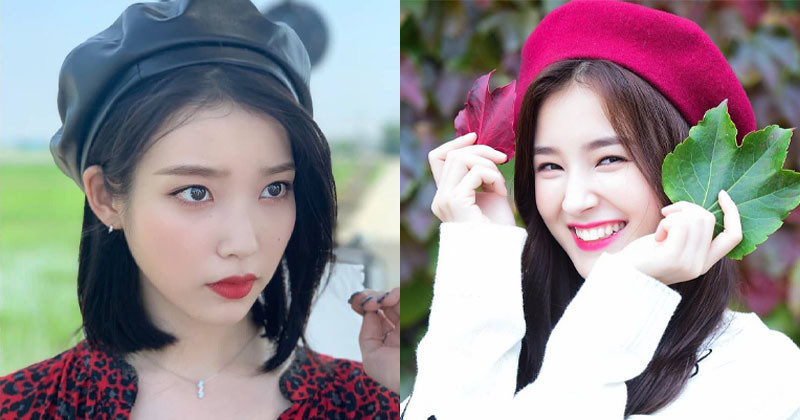 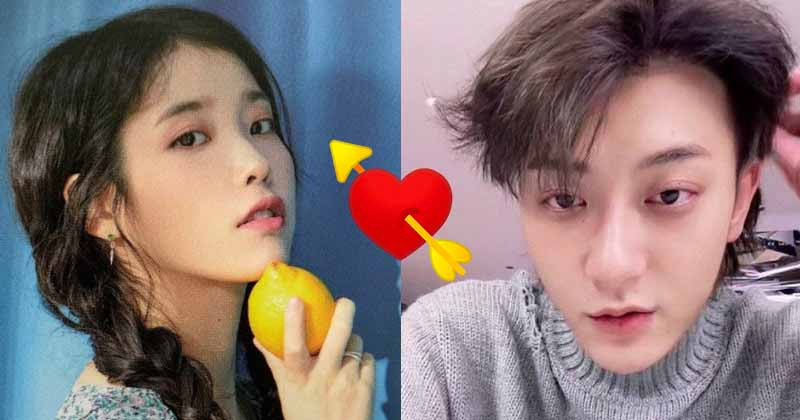 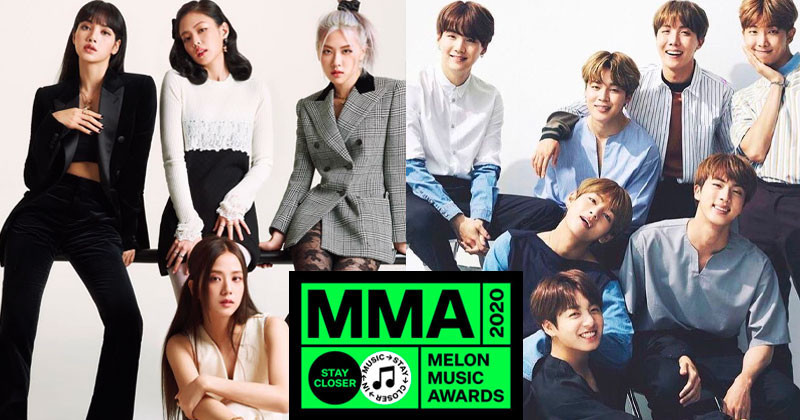