The comedy-drama film is about a college student named To Il (played by Krystal), whose passionate romance with a younger guy leads to her getting pregnant. When she’s five months along in her pregnancy, she heads out on a search to find her birth father, whom she hasn’t heard from in 15 years, and the soon-to-be father who left home.

The actresses talked about their first impressions of the script. Jang Hye Jin said, “I read all of it really quickly. While reading, I didn’t even go back to the beginning, and I just read it all at once.”

Krystal shared, “When I first heard that the role would be a pregnant woman, I was a bit surprised. But once I looked at the script, I ended up reading all of it. It’s the first time I’ve read a script that fast. That’s why I decided to take on the movie.”

She continued, “To Il is a character I can relate to. But as I continued portraying the character, I realized her emotions are a lot more complicated than I thought.”

Jang Hye Jin revealed that she originally had her eyes on Kang Mal Geum’s role. “The character that I’m portraying, To Il’s mom, is harsh to her daughter,” she explained. “That’s not how I usually am. If I were To Il’s mom in real life, I probably would’ve supported my daughter and said, ‘Great, it’s okay to be that way! Do whatever you want.’ However, To Il’s mom in the movie says, ‘Why are you always like this?’ instead of supporting her daughter.”

The stars commented on the movie’s subject matter, which includes the difficulties of pregnancy and childbirth. Jang Hye Jin said, “There are moments when people can commonly view these things as strange and hard to understand. However, I thought that all these things are a part of how we live. We were just used to having prejudices. I feel like we need to look at the world with an open mind.”

She continued, “I liked the kind of adventurous character that To Il is, a woman who chooses her own man and goes to find her father. It was even better that Krystal portrayed that character. It’s not very common that female characters are written to be this fun. There are lots of scripts where it’s focused on the male characters.”

Krystal compared herself to To Il. “We’re completely different people,” she said. Krystal went on to explain that she’s not as rebellious as her character and tends to seek advice from her family.

The actresses then talked about the things they learn while working with new characters through various projects. Jang Hye Jin shared, “I think I’ve become more understanding of others. I start to understand why some people act a certain way, and I have a more open mind when looking at those kinds of things.” She described how she’s become a softer person as she experiences different worlds through the eyes of many characters.

Krystal said, “I don’t have a lot of acting experience, so I’m not sure if my projects have changed who I am. To me, films are a form of artwork that’s created by many people working together. With writing, acting, music, and art combined, it creates a single piece of artwork. I think being an actor is appealing because one can experience the diverse ways people live.”

Kang Mal Geum mentioned that she likes returning to her everyday life after filming ends. She added, “I don’t usually have any trouble getting out of character. But when I try new things through my character, it feels like something I’ve always done in everyday life.”

Asked about her experience on the set of her first film, Krystal said, “Maybe it’s because my co-stars play the role of my parents, but the atmosphere on set made it feel like they were my real family. I received a lot of advice about acting, and we created each scene together, one by one. When we didn’t have to film, we talked a lot, ate, and drank together.”

She continued, “I get asked if being on the set of an independent film is more difficult, but the only difference is that there are less people on set. It’s not very different from the drama sets I’ve been on.”

As a final thought, the actresses shared their hopes for the moviegoers. Jang Hye Jin said, “I hope they’ll laugh a lot and feel refreshed afterward. With that feeling in mind, I hope they leave the theater with more energy.”

Krystal said, “I hope they’ll remember the movie as fun and easy to understand. It’ll definitely be one that they can relate to since it’s really a story about family.”

Kang Mal Geum shared, “Problems arise as we live on, and if we look at those problems as if they’re simple, they really do become very simple. I hope this film will make people feel that way. I hope that they’ll gain the courage to get a hold of their own life just like To Il does and take on their problems by approaching them in a simple way.”

“More Than Family” will hit theaters in Korea in November, and it has been invited to the Busan International Film Festival in the “Korean Cinema Today – Panorama” section. 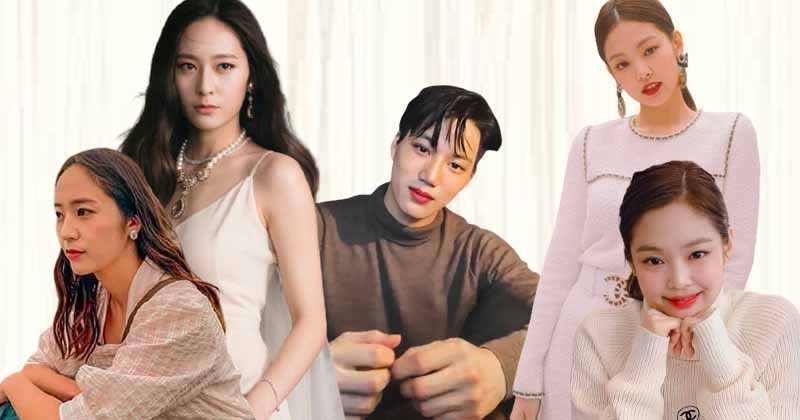 Krystal Talks About Difficulties Of Being A Pregnant, And Hope Of Reunion For f(X) 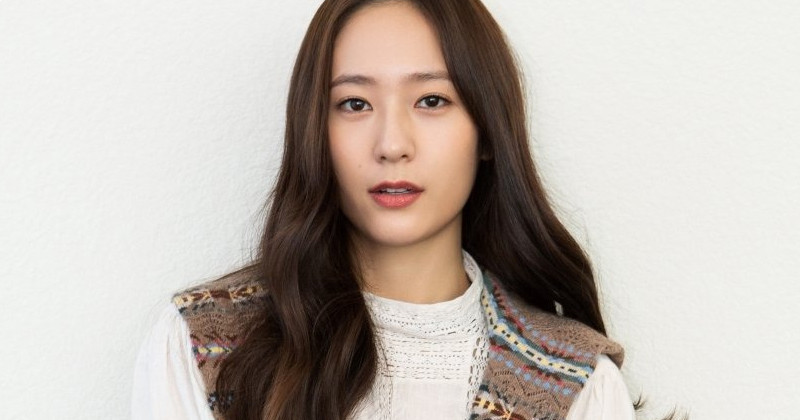