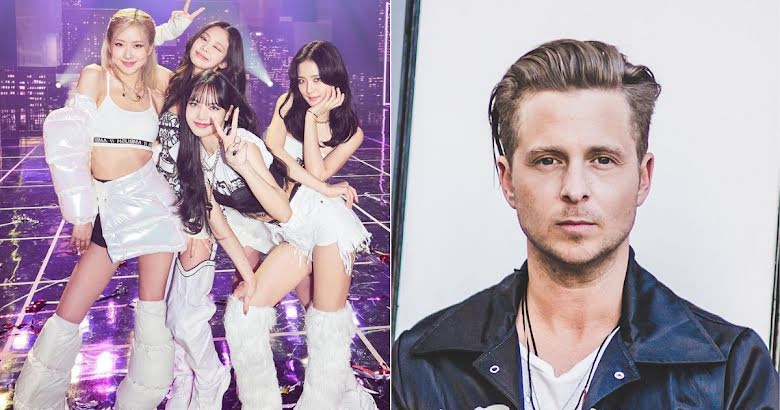 He’s worked on three songs with them for this upcoming album!

In a recent interview, OneRepublic‘s lead singer and world-renowned producer Ryan Tedder opened up about working with BLACKPINK. Like everyone else who has collaborated with BLACKPINK in the past, he had nothing but praises to sing.

For BLACKPINK’s upcoming album, BORN PINK, Ryan Tedder has worked with the girls for three songs. Though he isn’t sure how many of them will make the final cut, he is confident that at least one will be on the album, and whether all three are on the album or just one, he’s completely satisfied just having the chance to work with them.

They’re super talented. I co-wrote with them and they contributed with the lyrics and melody. I mean, they know what they’re doing. I just think they’re the coolest group there is.

Rosé and Jennie even went to work with Ryan Tedder in person at his studio for one of the songs last year. And whenever he’s asked about BLACKPINK, Tedder consistently emphasizes the girls’ contribution to their music and how talented they are.

This isn’t the first time Ryan Tedder has worked with the girls. For BLACKPINK’s song with Cardi B, “Bet You Wanna,” Ryan Tedder is listed as one of the songwriters. In an interview before the song came out, he expressed how excited he was to be working with them.

Besides loving the girls as artists, he makes sure everyone he talks to about BLACKPINK knows how sweet and hardworking they are.

He’s also proud to proclaim that he’s a certified BLINK, having their posters all over his walls.

Though nothing about the songs has been released, Ryan Tedder has liked a tweet of BLINKs hoping for a darker concept and a chance for Jennie’s rapping to shine. Can BLINKs take this as a spoiler? 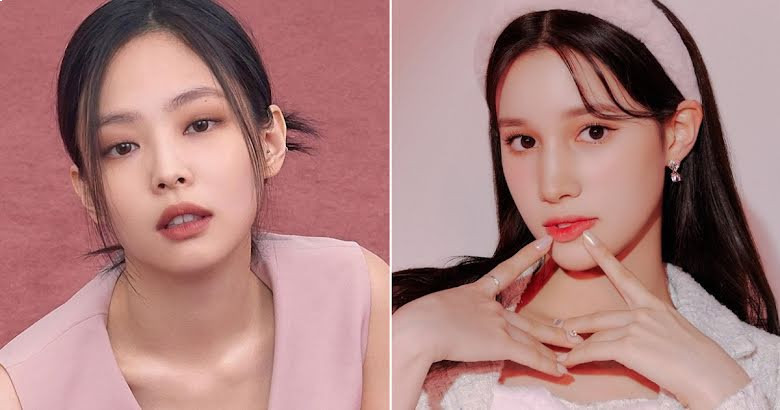 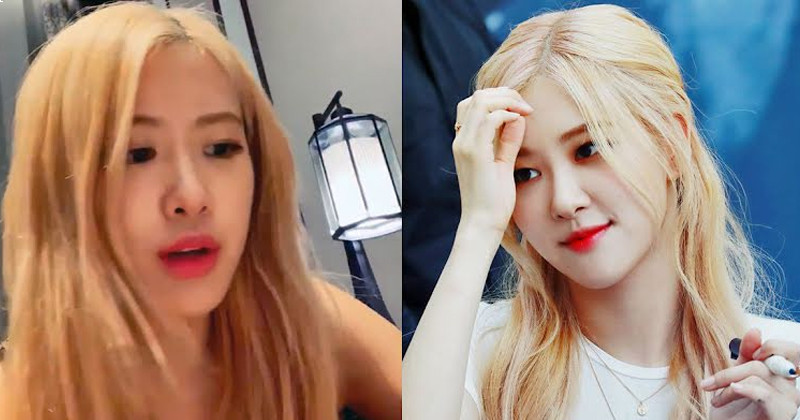 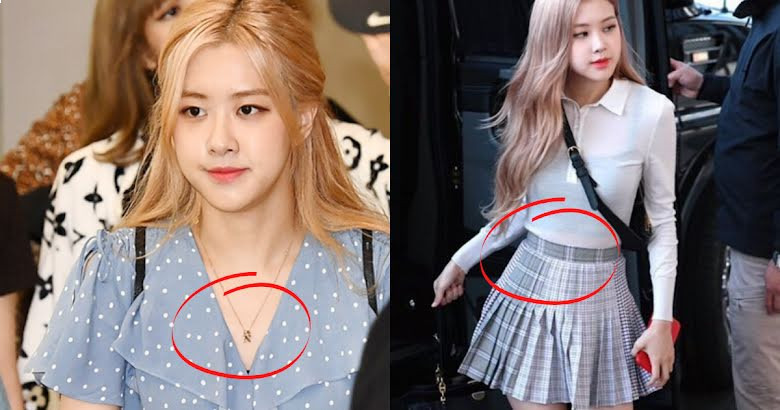 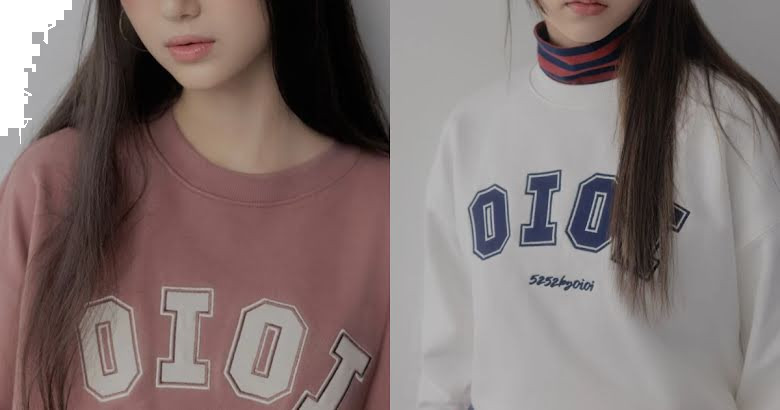