Who Are Most Searched K-Pop Girl Groups on MelOn for May 2021? 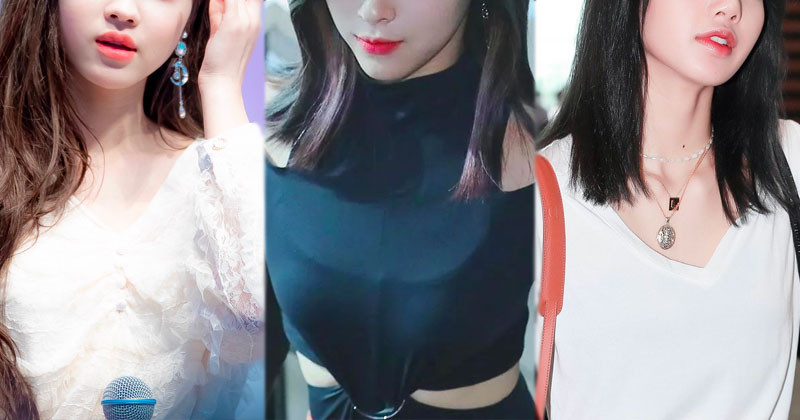 MelOn, the largest music subscription service in South Korea, recently announced the top ten most searched female idol group for May 2021. Keep on reading to see if your favorite girl group made it to the rankings.

Compared to their rank last April, Oh My Girl moved up three spots. Their most searched song during this time was "Dun Dun Dance."

Oh My Girl released "Dun Dun Dance" as the lead single off their eighth mini-album, "Dear OhMyGirl," and was released on May 10, 2021. The song was written by Seo Ji Eum, who also co-wrote their breakthrough single, "Nonstop," and was produced by Ryan S. Jhun and composed by Anna Timgren.

"Dun Dun Dance" is a song in a nu-disco genre and is characterized by its dynamic rhythm and funk and trap beat elements. "Dun Dun Dance" features retro instrumentations, a dance-pop style refrain, and vocal harmonies from the Oh My Girl members.

"Dear OhMyGirl" peaked at number three on the Gaon Album Charts. Oh My Girl has won three music show wins for "Dun Dun Dance," with two from SBS MTV's "The Show" and one for MBC M's "Show Champion."

BLACKPINK came in second place, moving down one spot compared to the April rankings. BLACKPINK was searched for 398,877 times on MelOn, and their most searched song during this time was "Lovesick Girls."

"Lovesick Girls" is the title track off BLACKPINK's first full-length studio album, "THE ALBUM," and was released on Oct. 2, 2020.

Lyrically, "Lovesick Girls" talks about the pain of heartbreak and being unable to find the perfect -person to be with. Jisoo has stated that the song is a hopeful message to girls who are constantly getting hurt in relationships but continue to look for love.

*Note: Number of times and most searched song seen below idol's name

Did your favorite K-pop girl group make it to the top 10?