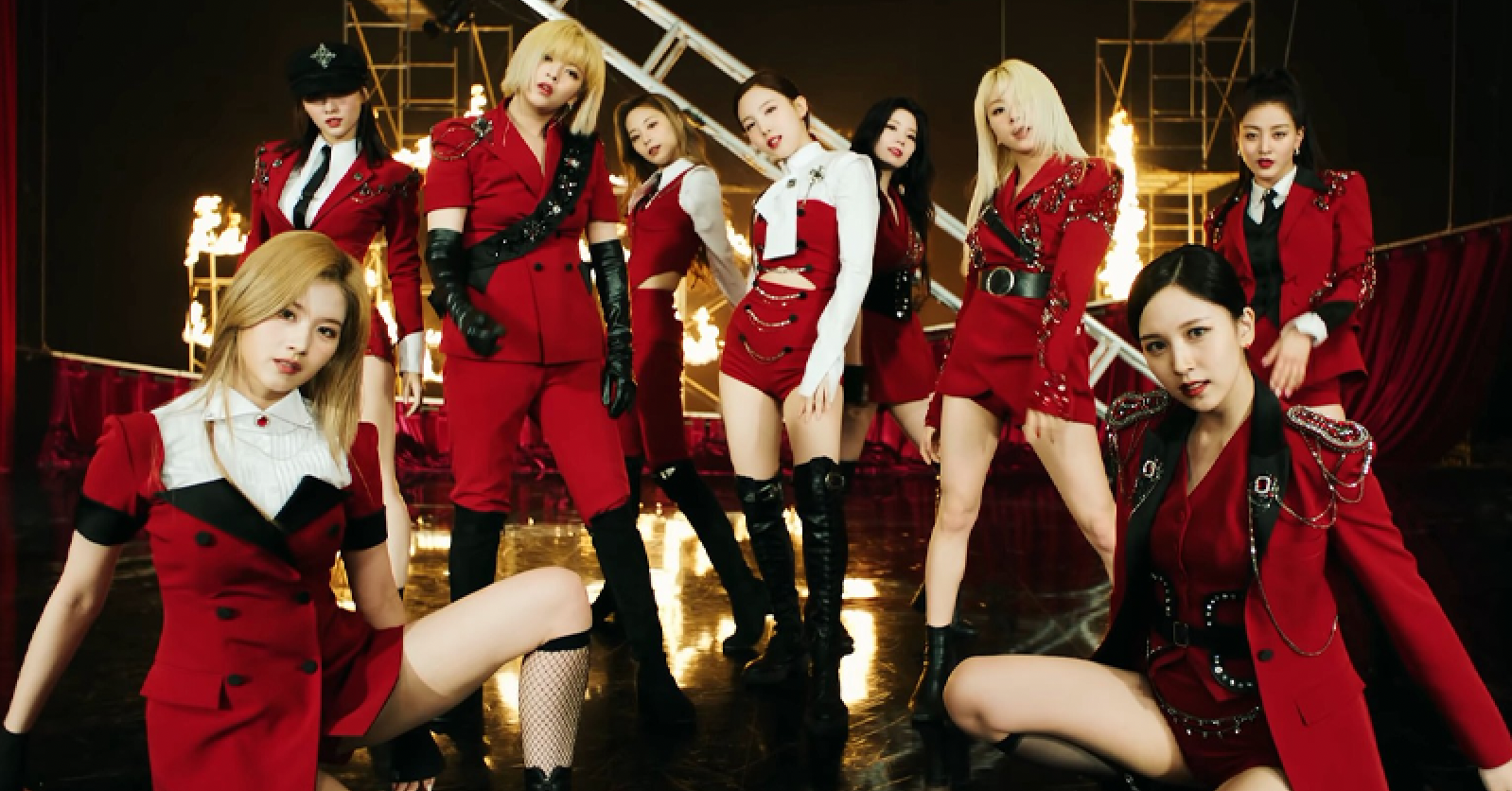 TWICE's third Japanese album, "Perfect World," which was released back on July 28, had recorded 16,685 points on Oricon and subsequently took the No.1 spot on the major music chart's Daily Album chart on the same day.

Prior to the release of the new album, the album's title song of the same name, "Perfect World," which was pre-released back on June 30, was predicted to be a hit by ranking first in the real-time charts of Japan's domestic music sites, such as Line Music and AWA, on the day of the album's release. 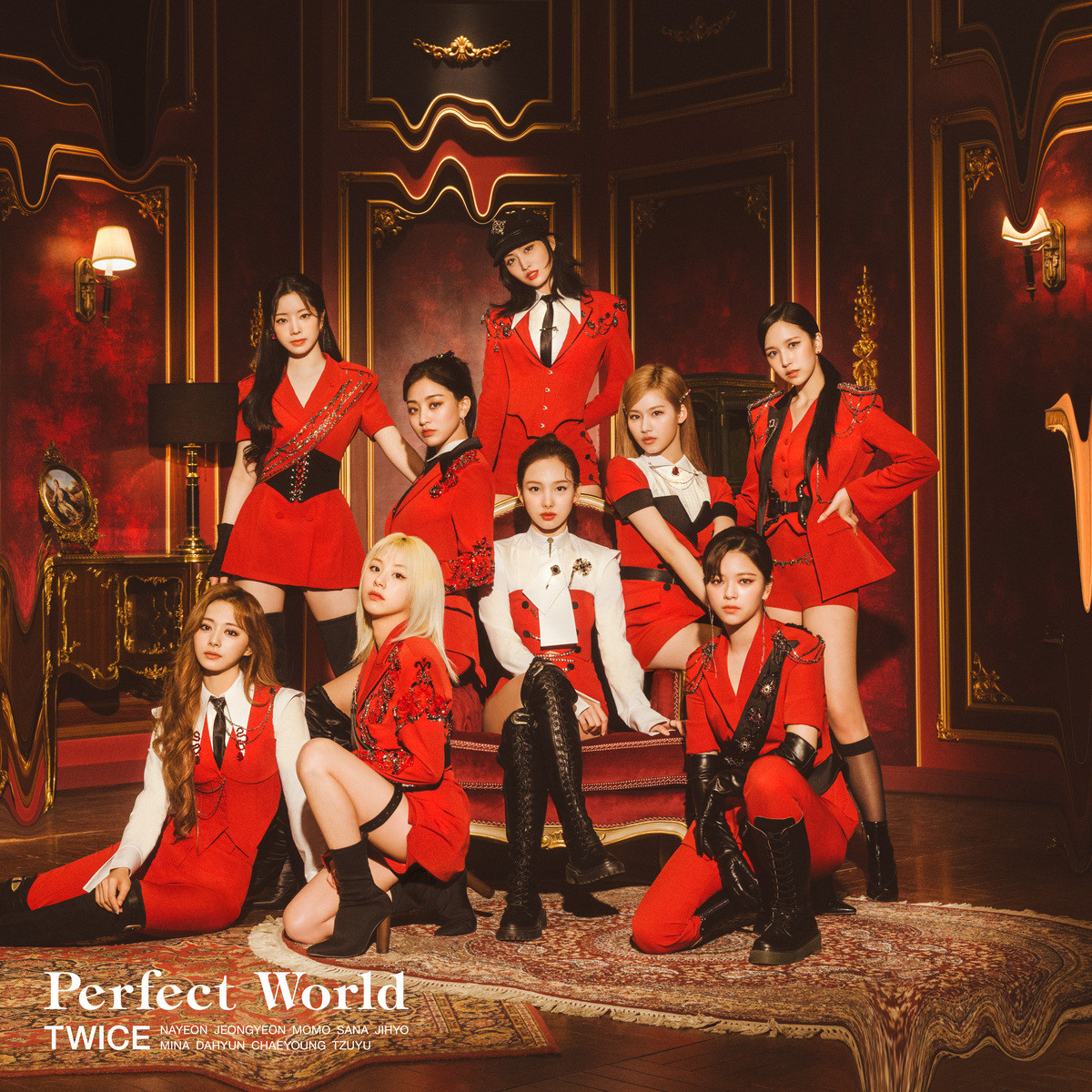 The music video of "Perfect World," which was released on June 30 at midnight KST, features the nine members of TWICE exuding a more mature charisma and energetic charm.

Meanwhile, "Perfect World" is an upbeat dance song that talks about being strong even during troubling times.

In addition, TWICE recently held a live broadcast to commemorate the release of their new Japanese album through Youtube last July 28, which was broadcasted all around the world. The live broadcast had attracted more than 480,000 viewers, as the TWICE members perform "Perfect World" live, as well as introduce the 10 songs of their new album, and talked about the album's production and behind-the-scenes making.

They also shared their thoughts on celebrating their fourth anniversary since their Japanese debut back on June 28, 2017. TWICE's leader, Jihyo, also shared some words to fans, "TWICE has returned with a cool and charismatic image this time. Thank you so much for always sending love that exceeded expectations. Please look forward to what kind of image we will come back with next time."

Check out their full live for "Perfect World" here: 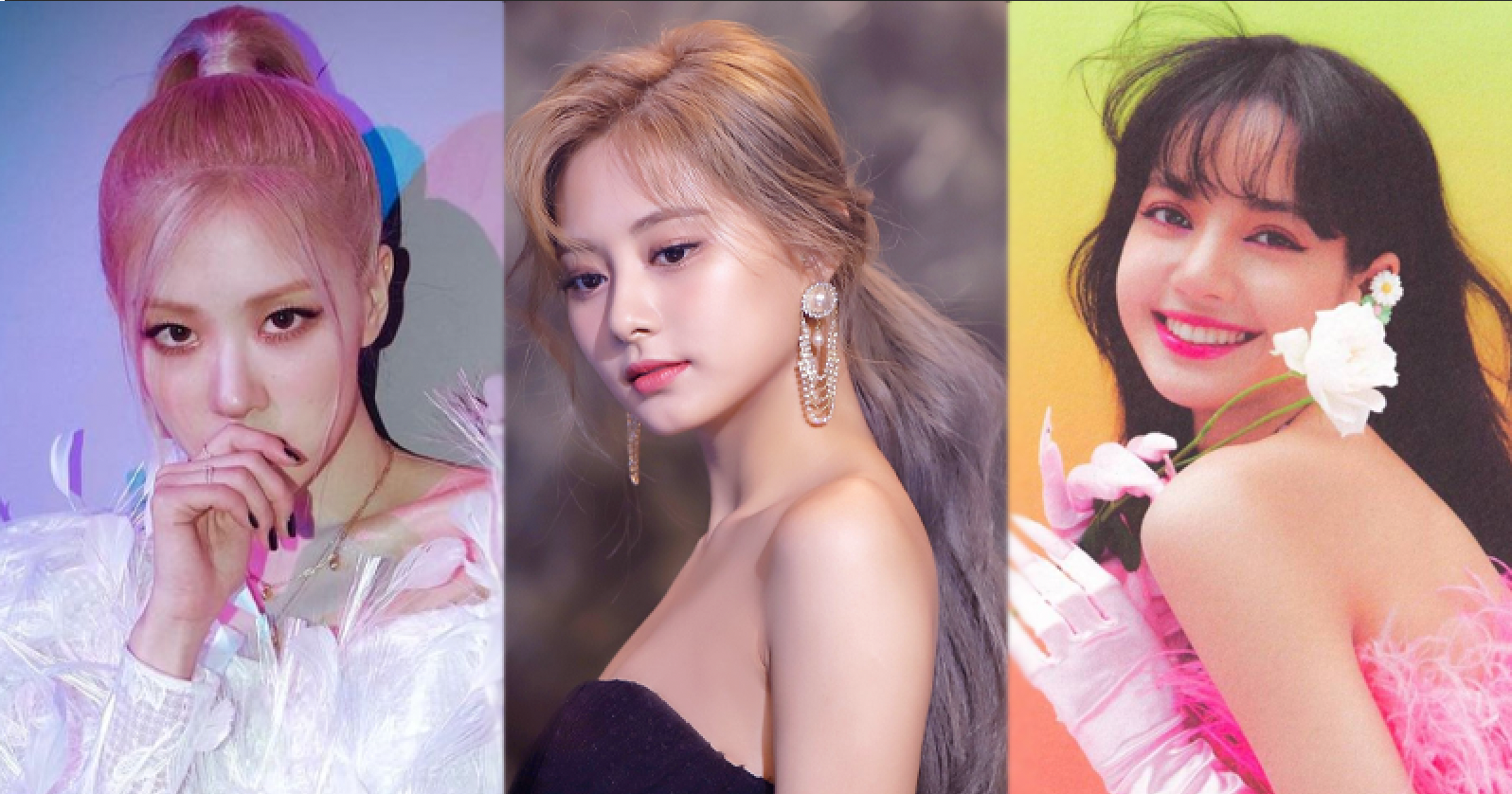