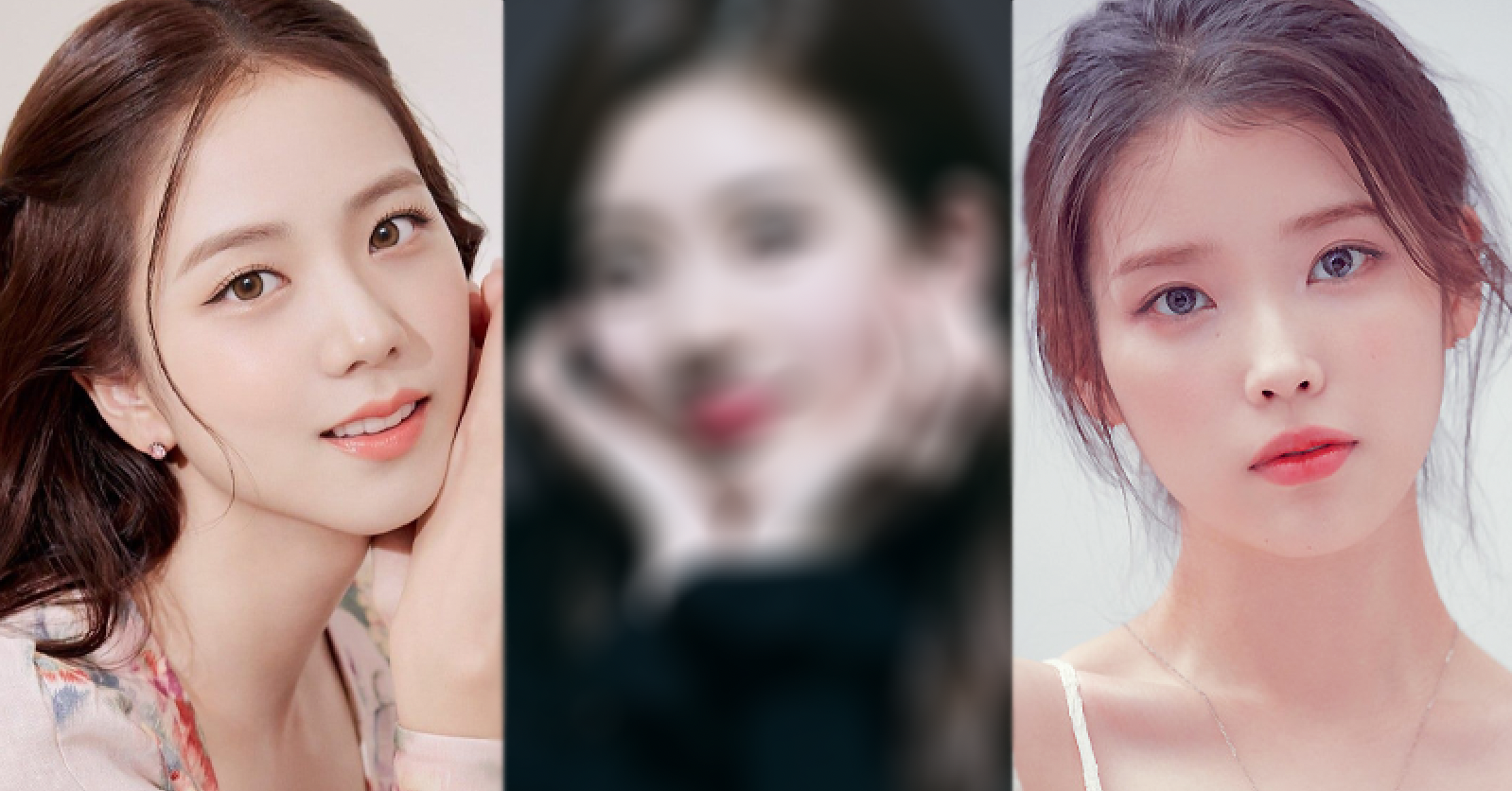 In a recent poll conducted by comprehensive entertainment mobile app STARPOLL, users were asked to vote for the female star they would want to go on vacation with.

From Suzy to BLACKPINK Jisoo, keep on reading to see who made the top rankings! 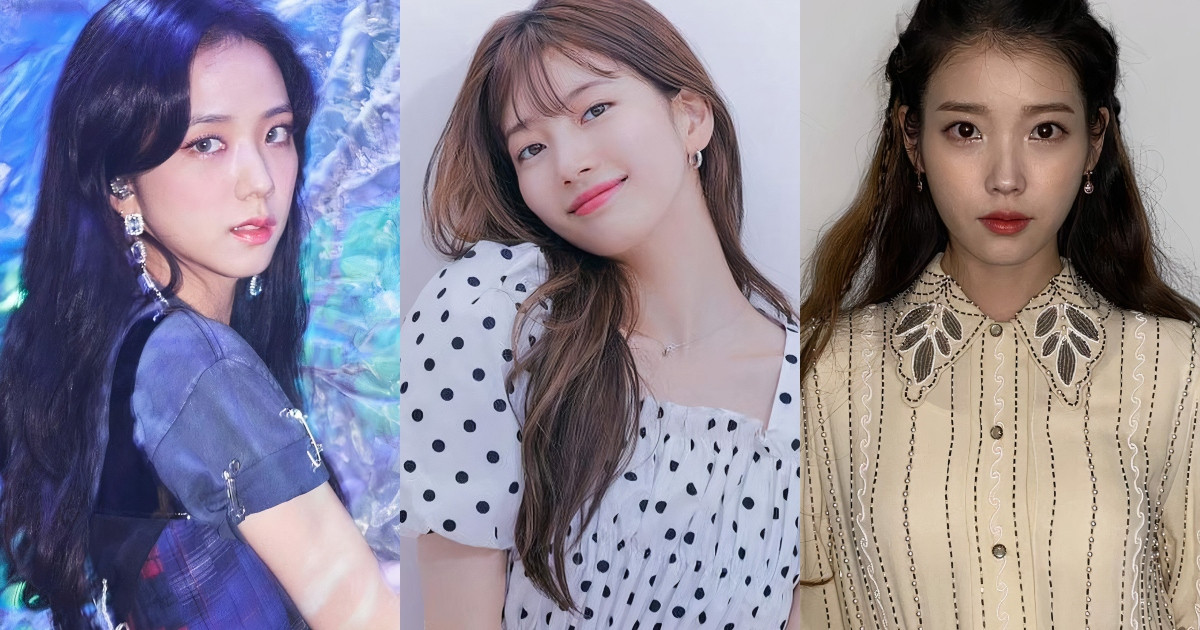 From July 20 to August 2, StarPoll held a poll asking users to vote for the female stars they would want to go on vacation with. The poll received 2,544,151 total votes.

Suzy ranked at number one, garnering 1,376,783 votes. This means that the idol-actress received 54.1%. That is over half of the total votes cast! 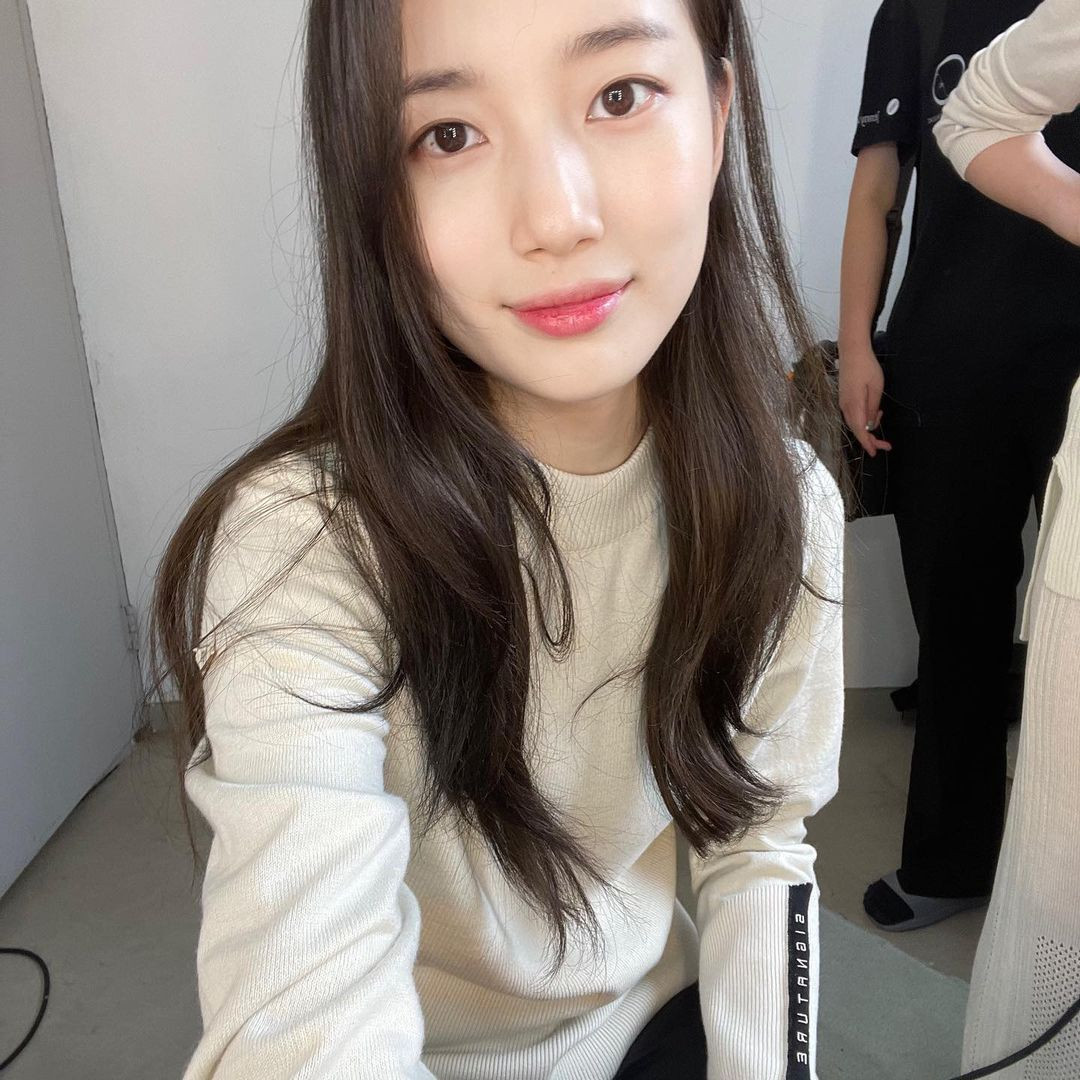 Suzy's latest musical release was in 2018. On January 22, 2018, Suzy released the pre-release track "In Love With Someone Else," which achieve a real-time all-kill on South Korean music charts. Then, on January 29, she released her second album, "Faces of Love," with the title track, "Holiday." 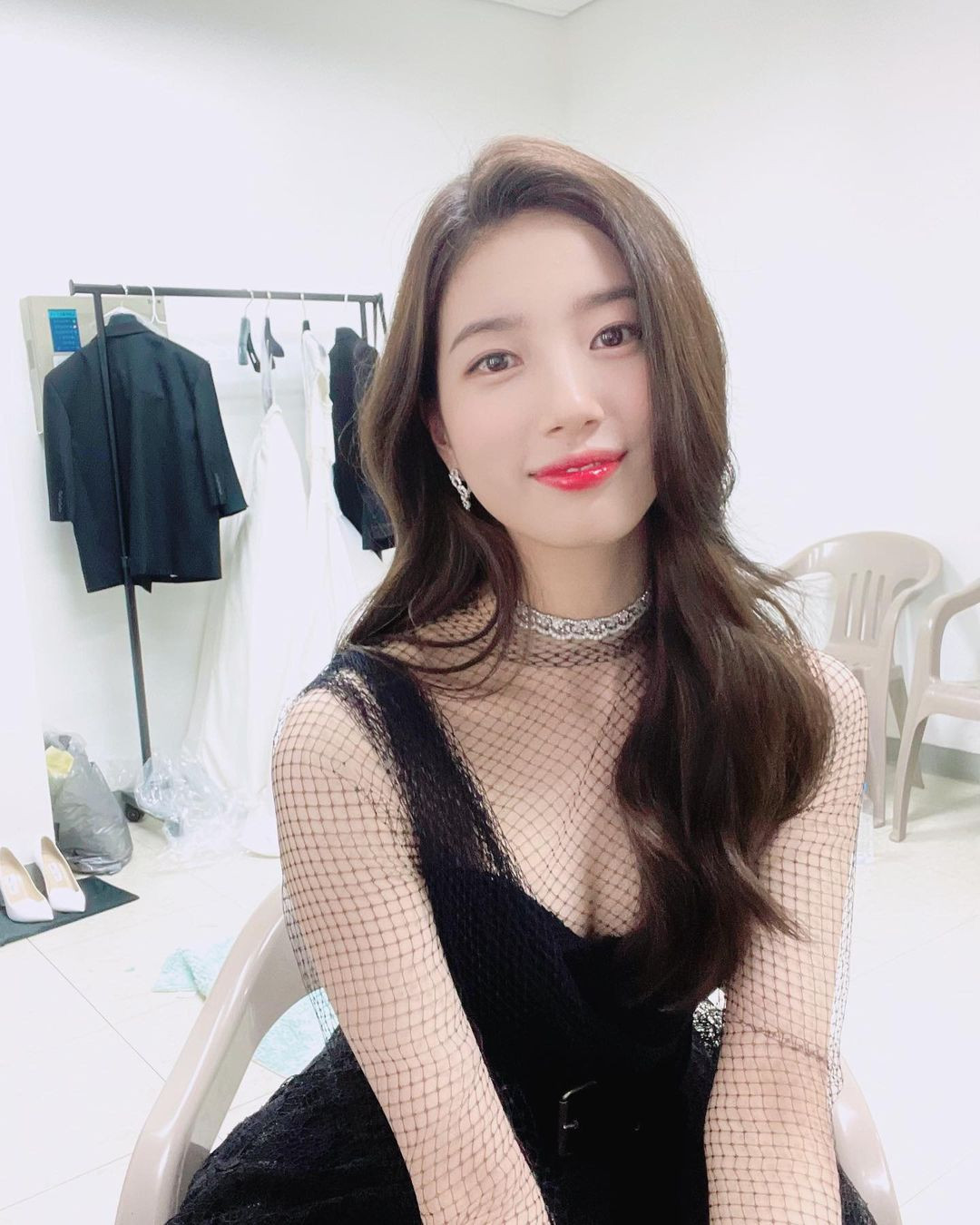 As an actress, Suzy's last project in the 2020 drama "Start-Up," where she played the role of Seo Dal Mi, an entrepreneur who dreams of becoming South Korea's Steve Jobs.

Suzy is currently filming for the movie "Wonderland," which will be released in the second half of 2021.

Ranking in second place is none other than BLACKPINK member Jisoo! The "How You Like That" songstress received 1,140,218 votes, which means she got 44.8% of the total votes. 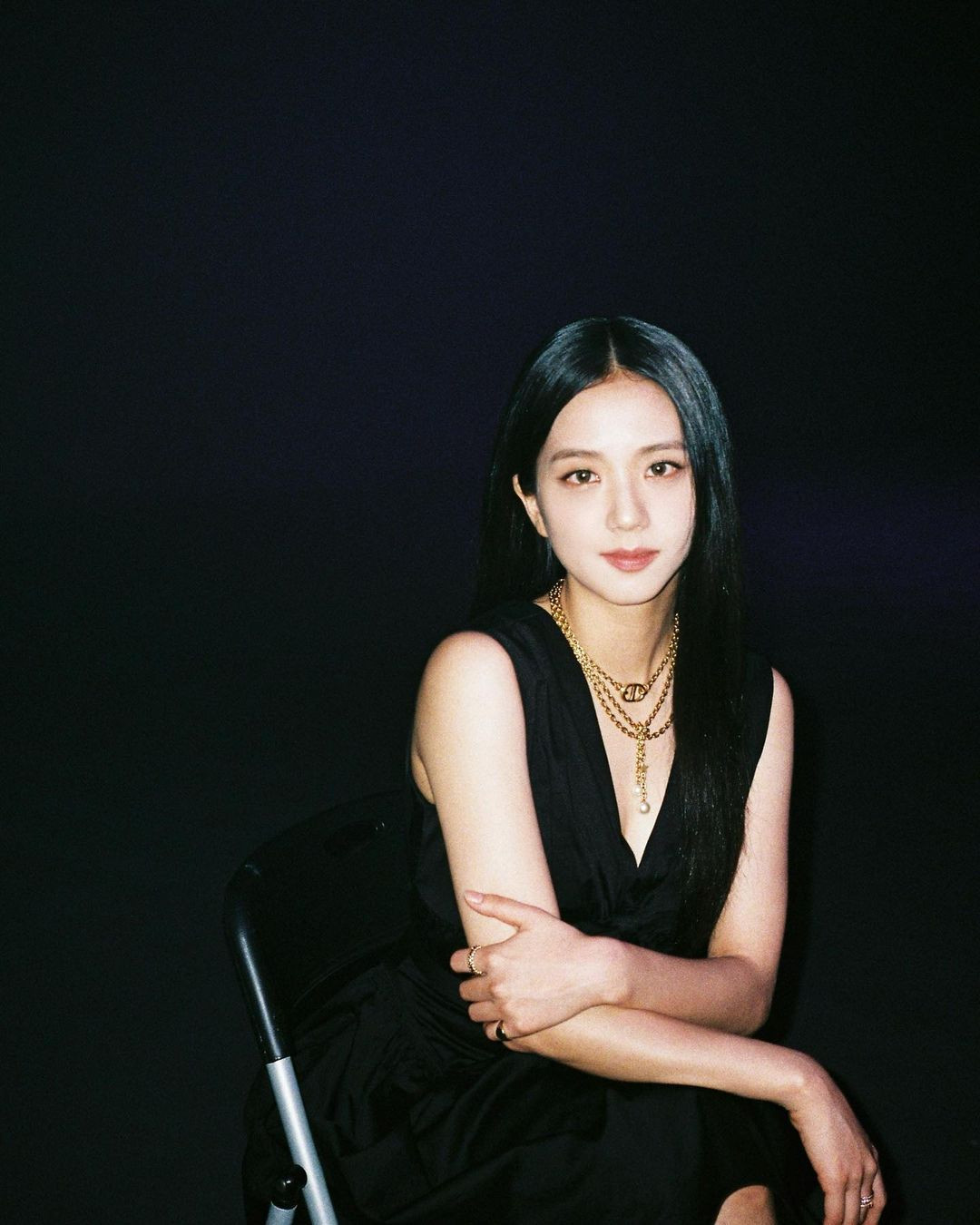 Jisoo recently completed filming for the upcoming JTBC drama "Snowdrop," which is scheduled to air this year. Jisoo's role is still unnamed after complaints that her character's original name, Eun Young Cho, was an actual name of an activist who fought against authoritarianism in the 1980s.

"Snowdrop" is set in South Korea during the 1987 Democracy Movement, a time in which mass protests usually led by students were made to urge the authoritarian government to hold fair elections. Jisoo plays a student at a women's university who discovers and hides Im Soo Ho (Jung Hae In), a graduate student who is covered in blood following a pro-democracy movement. 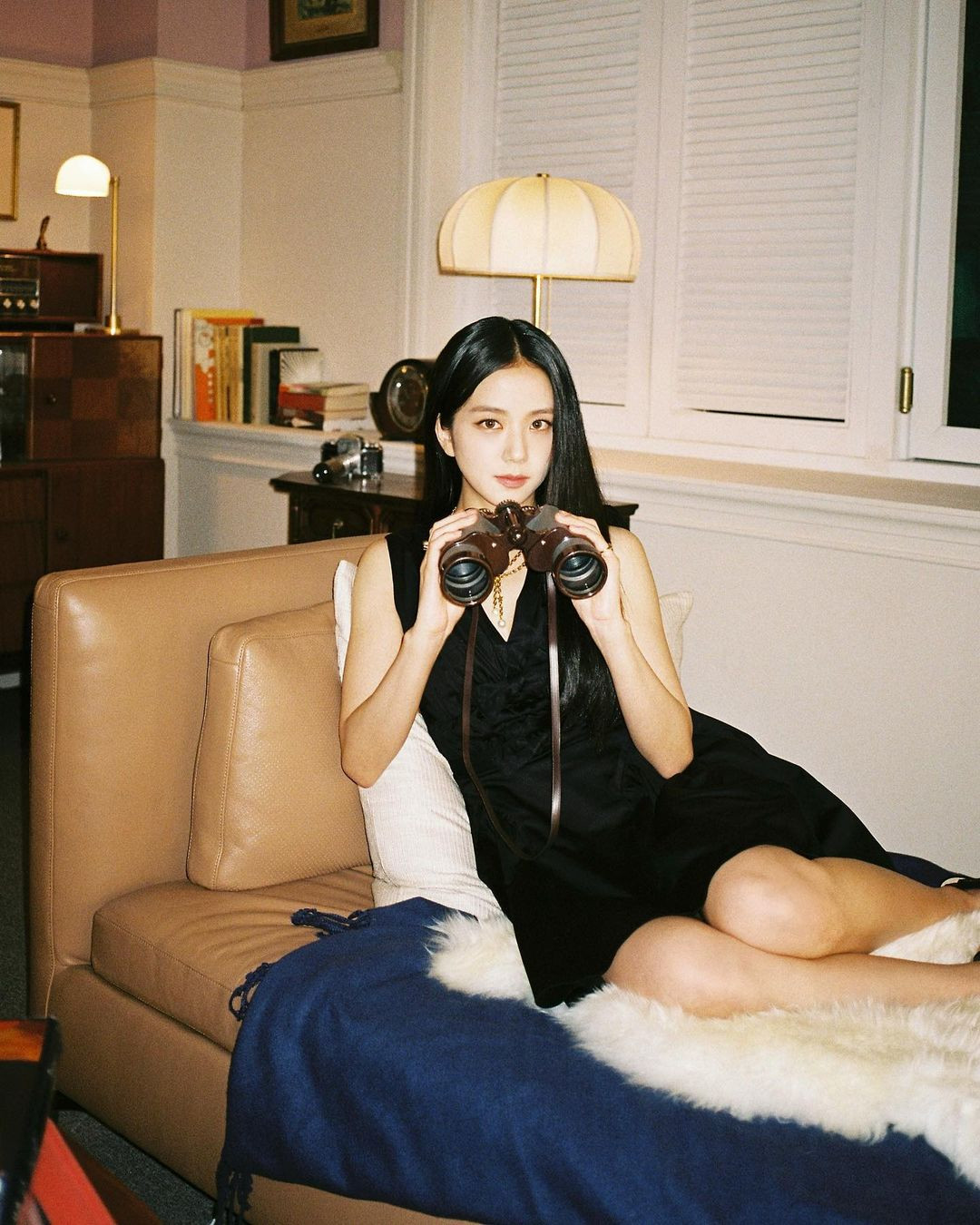 These are the Female Stars People Want to Go on Vacation With, According to STARPOLL