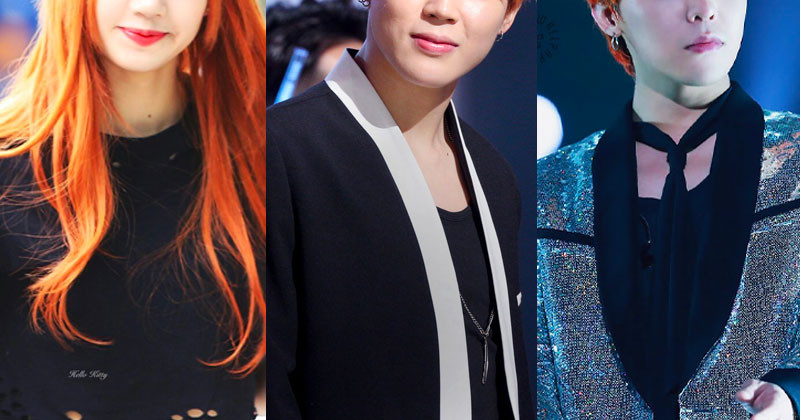 Orange is not a common hair color but these idols prove that with their charisma, no color can't hold them back!