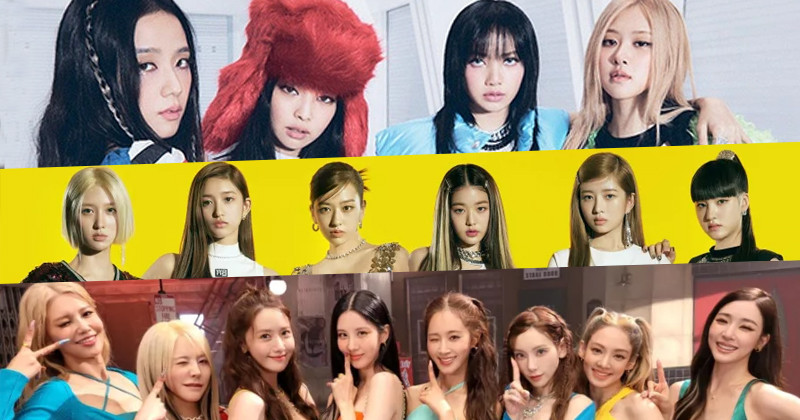 The rankings were determined through an analysis of the consumer participation, media coverage, interaction, and community indexes of various girl groups, using big data collected from August 11 to September 11. 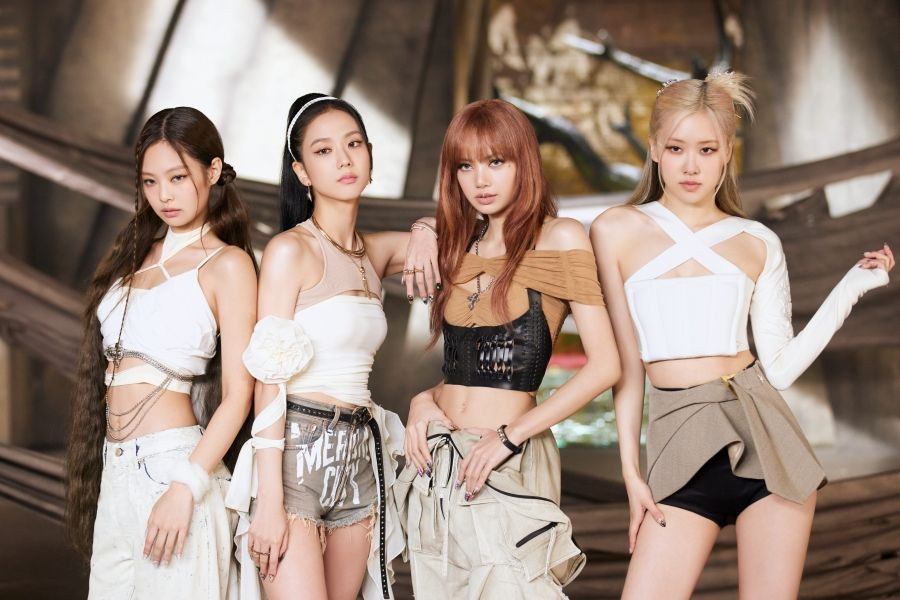 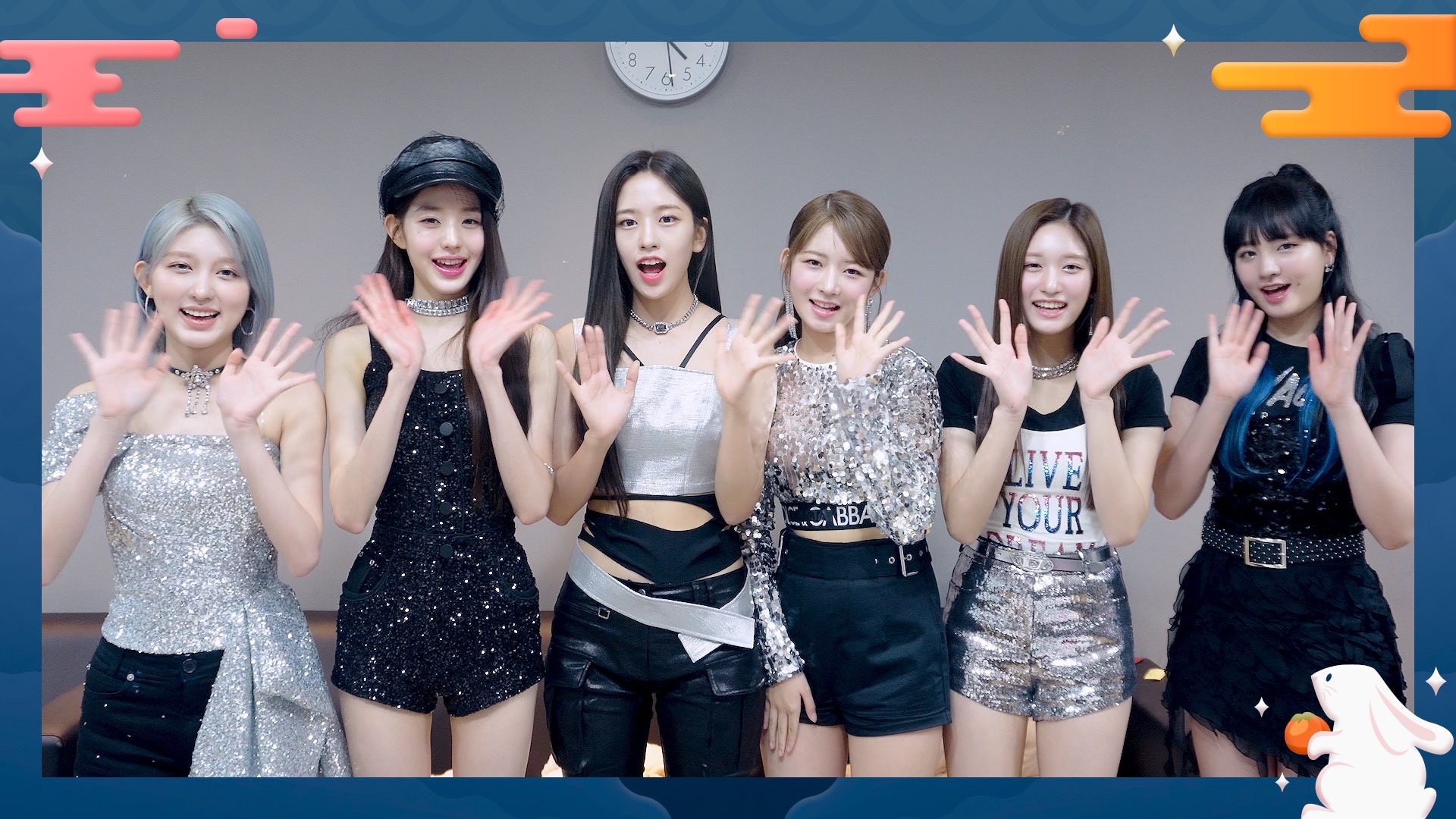 IVE rose to second place for the month after seeing an impressive 108.53 percent increase in their brand reputation index since last month. The rookie girl group’s total score came out to 6,147,776 for September. Girls’ Generation took third place in the rankings with a brand reputation index of 5,719,516, marking a 21.86 percent rise in their score since August. 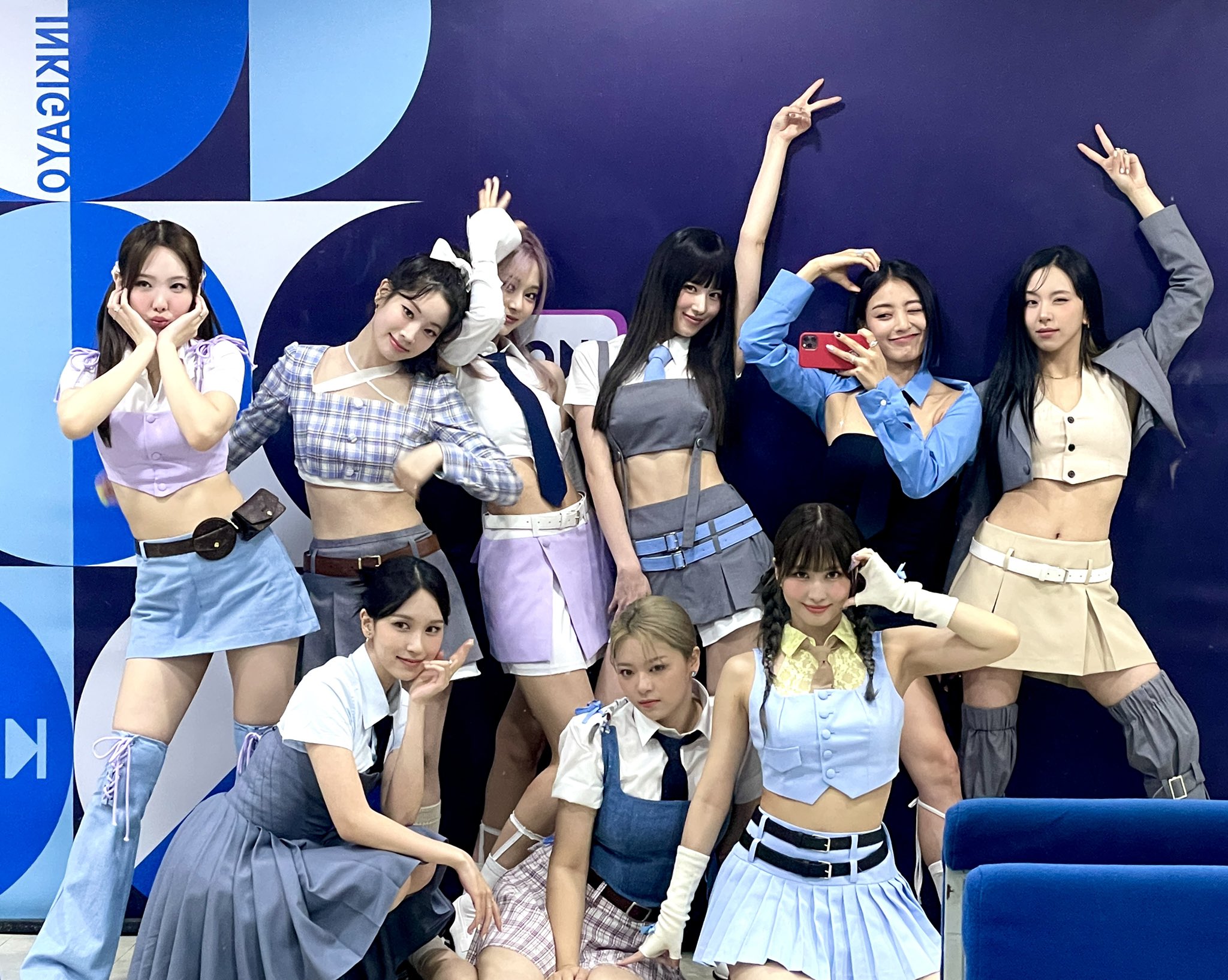 TWICE came in fourth place with a brand reputation index of 4,983,445, marking a 48.61 percent increase in their score since last month. 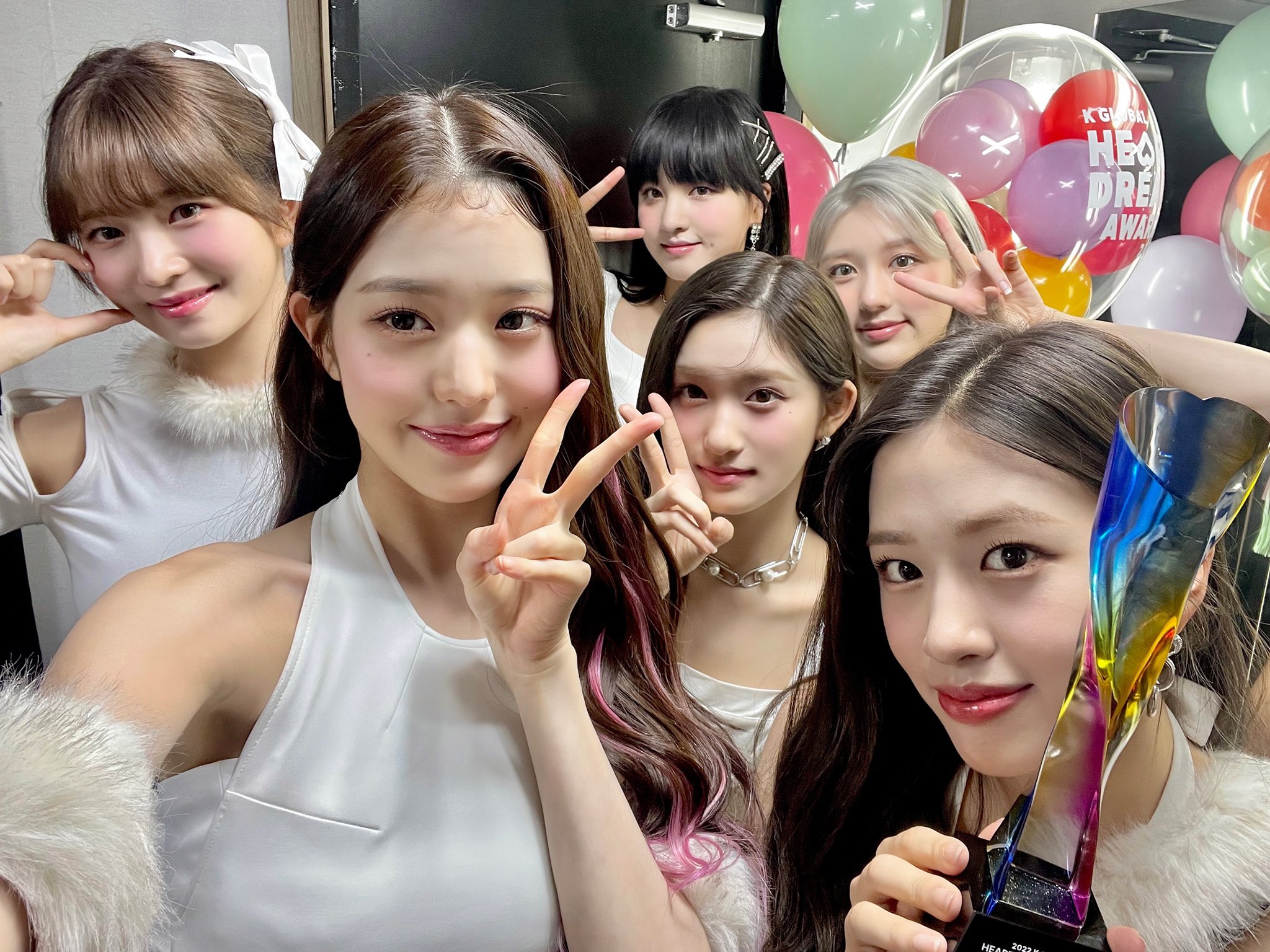 Finally, Oh My Girl climbed to fifth place after seeing a 28.26 percent rise in their brand reputation index since August, bringing their total score for September to 3,112,474. 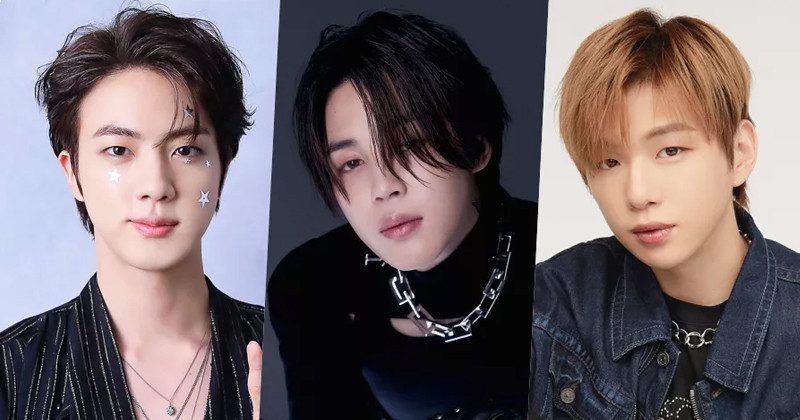 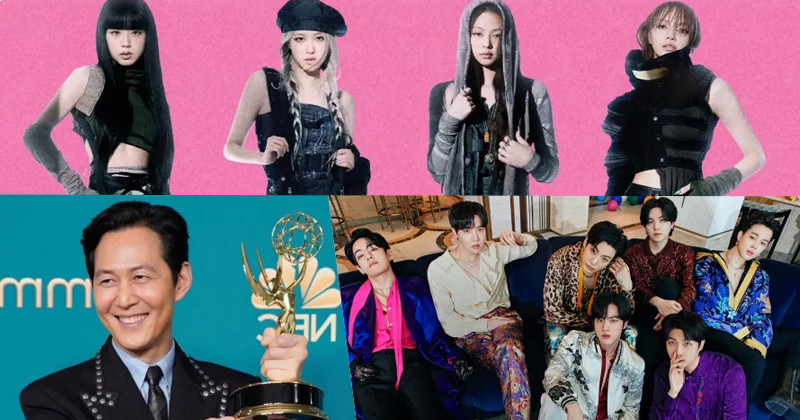