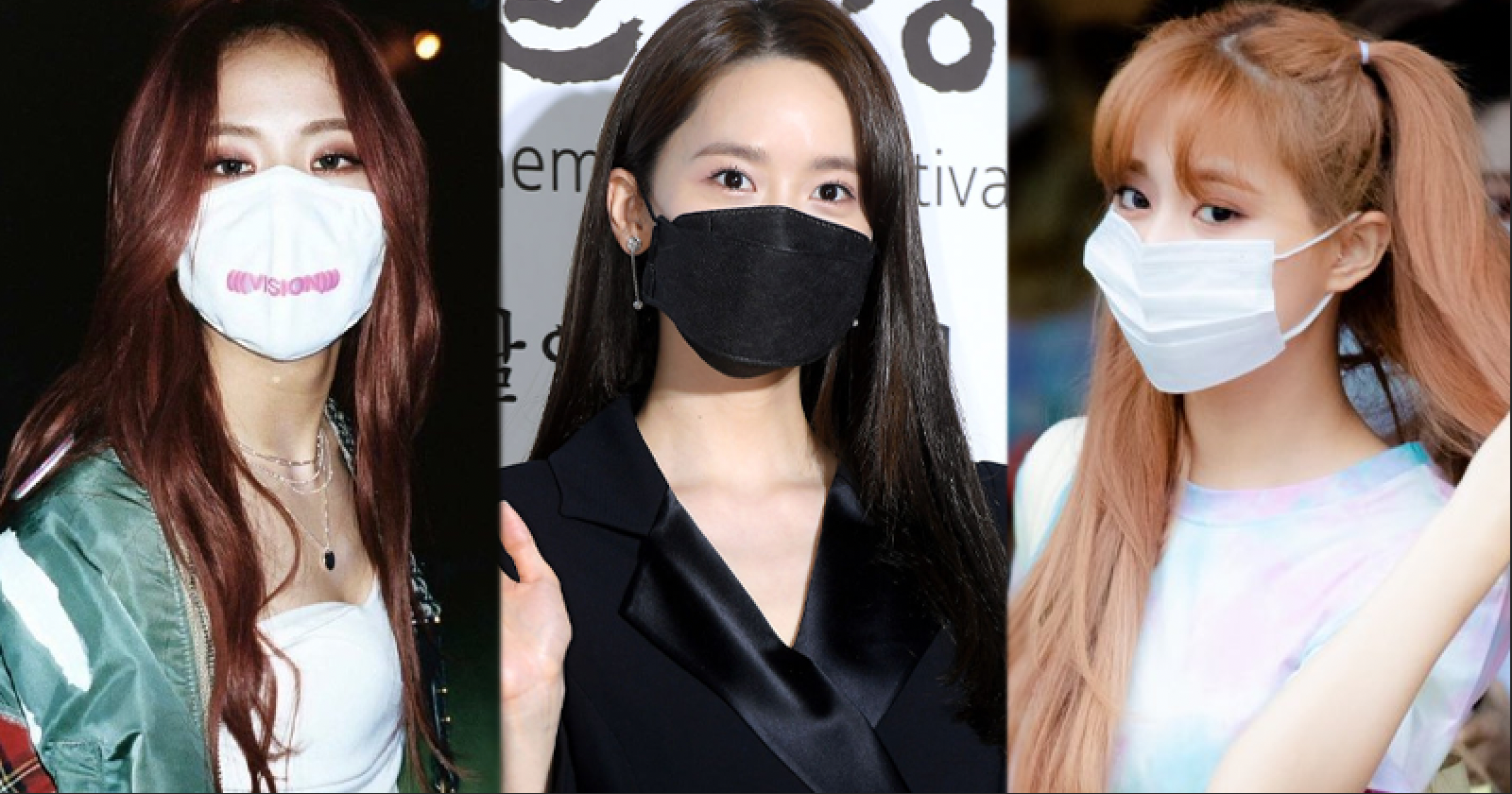 From July 14 to July 21, Choeaedol held a poll, titled "Which female idol looks the best even when wearing a mask?"

The poll garnered 59,394 participants. Keep on reading to see who made it to the top ten! 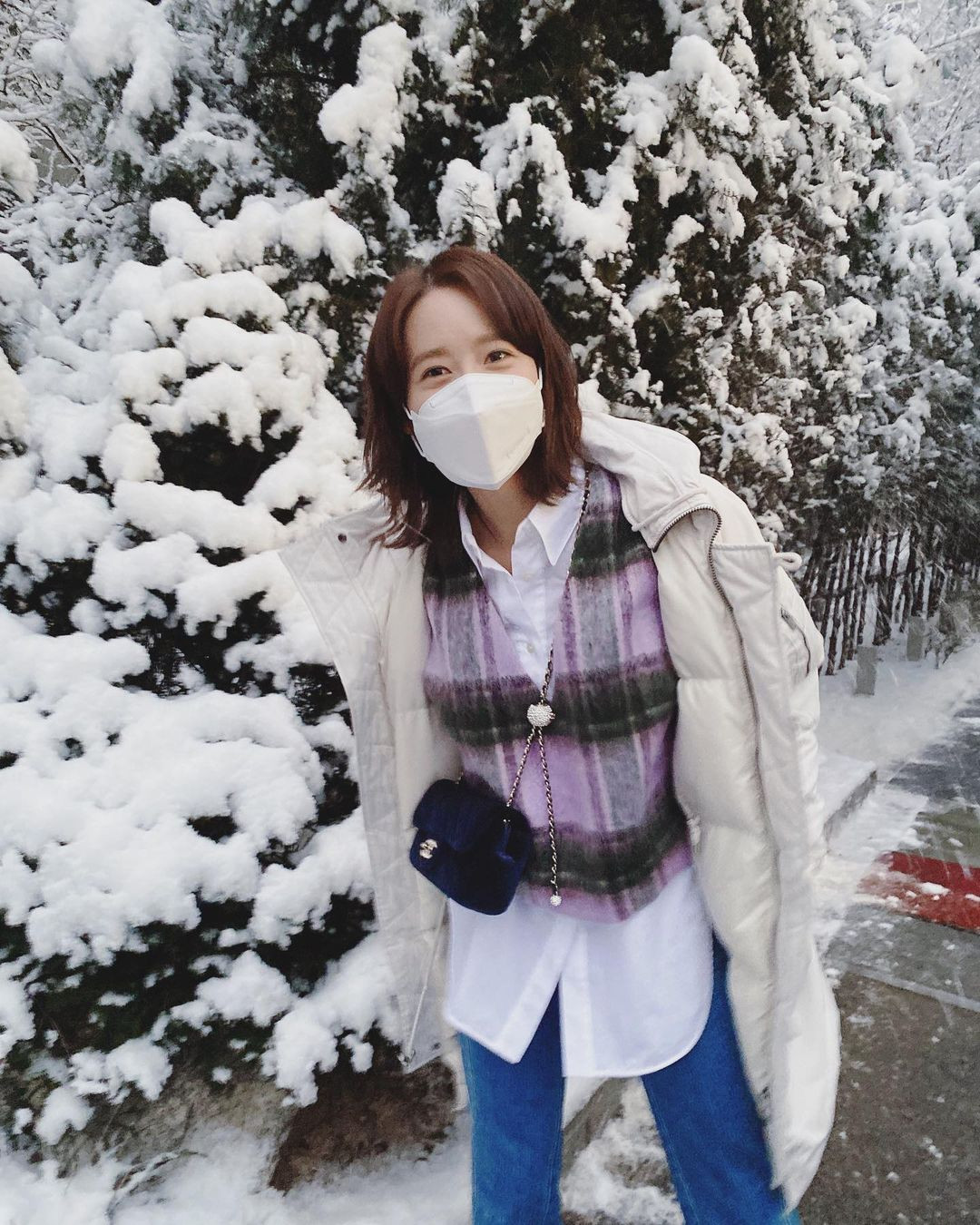 Girls' Generation member Yoona, also known as "The Nation's Center," ranked at tenth place with 11,913 votes. Even though she is wearing a mask, fans can see her shining eyes and innocent beauty clearly! 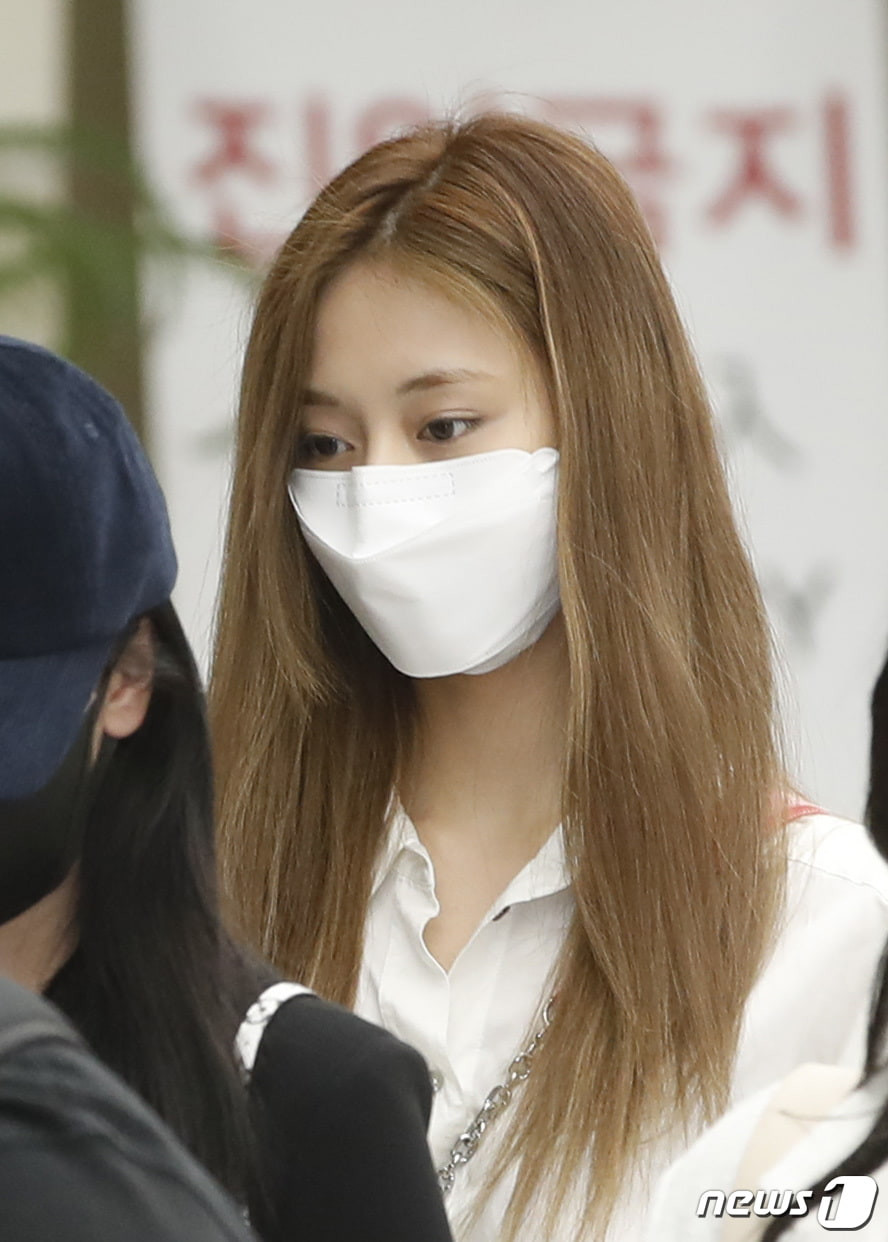 Ninth place goes to K-pop's famous visual, Tzuyu of TWICE! The Taiwanese idol received 12,343 votes. Tzuyu, who is blessed with natural beauty that does not need make-up, shines despite her face mask. 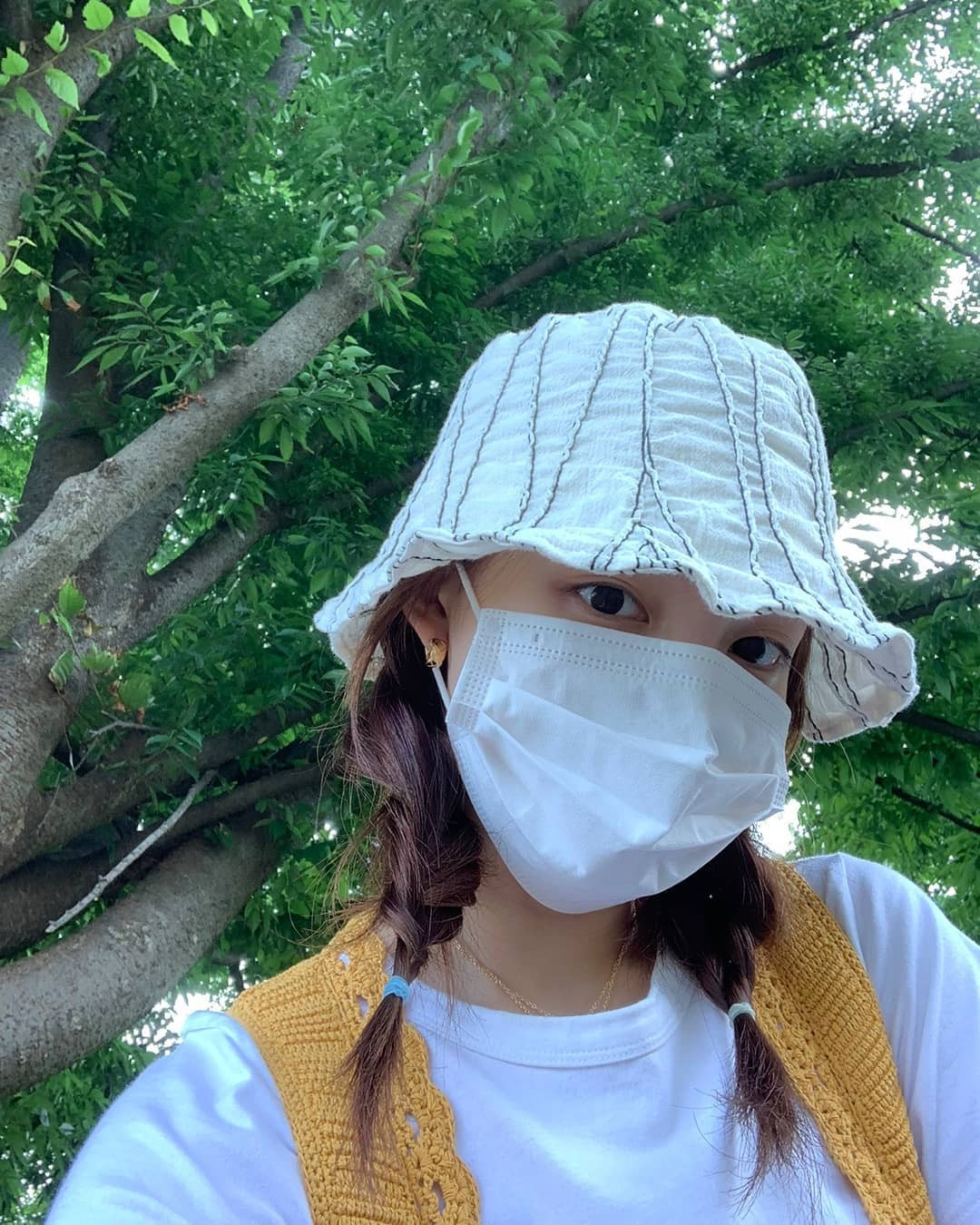 Fellow TWICE member Nayeon follows after Tzuyu at eighth place, bringing home 13,102 votes. The idol is renowned for her fruity visuals, and it shines even with the mask on! Red Velvet's "original visual" Irene ranked at seventh place, taking home 14,125 votes. Though Irene has been MIA from the entertainment industry for a few months now, fans still look back at her photos — both with and without the mask — with fondness. 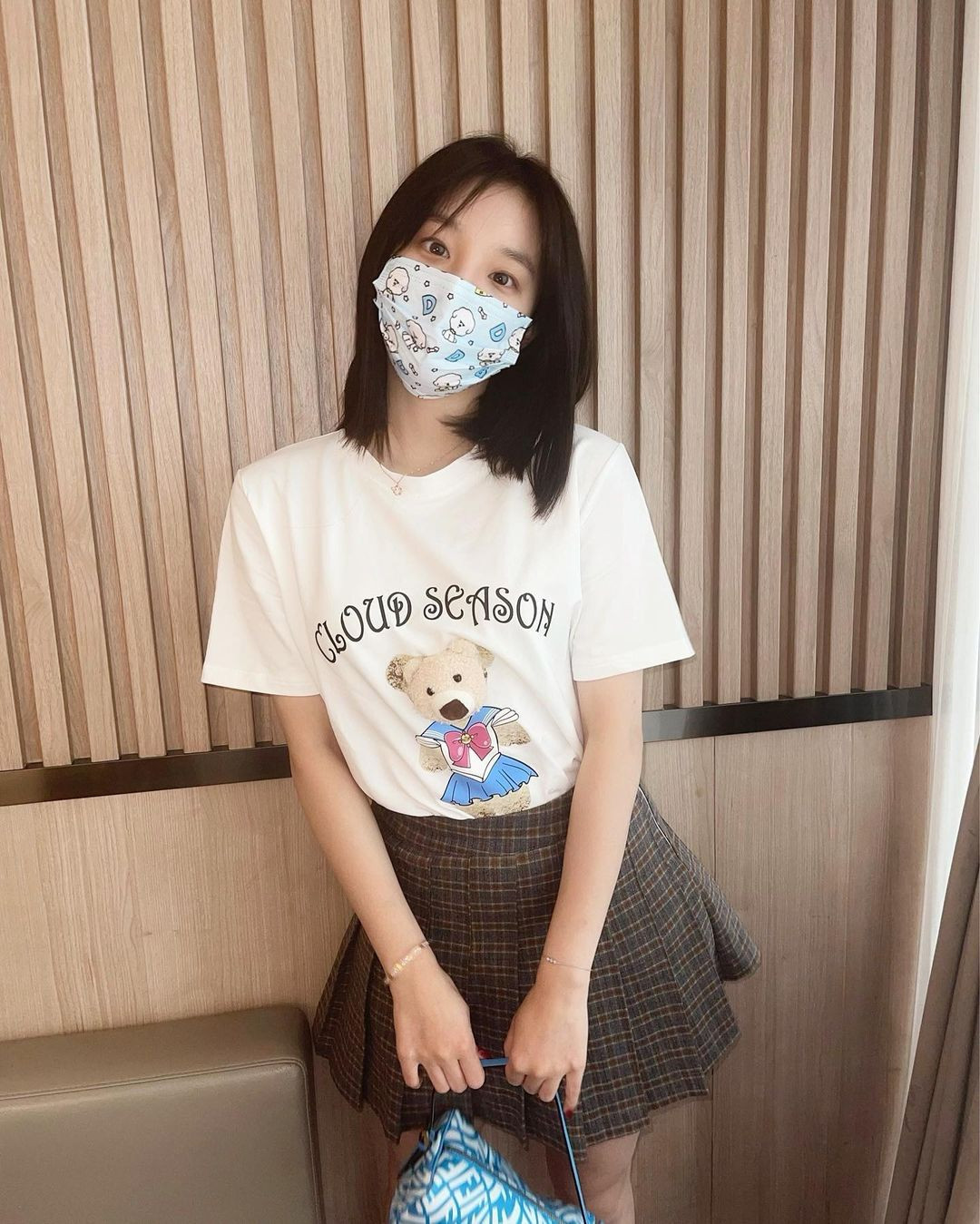 (G)I-DLE member Yuqi snagged sixth place and garnered 14,902 votes. The "Bonnie & Clyde" singer often shares photos of her both with and without the mask on her Instagram, so though she is active in China, fans from all over the world can still keep up with her! 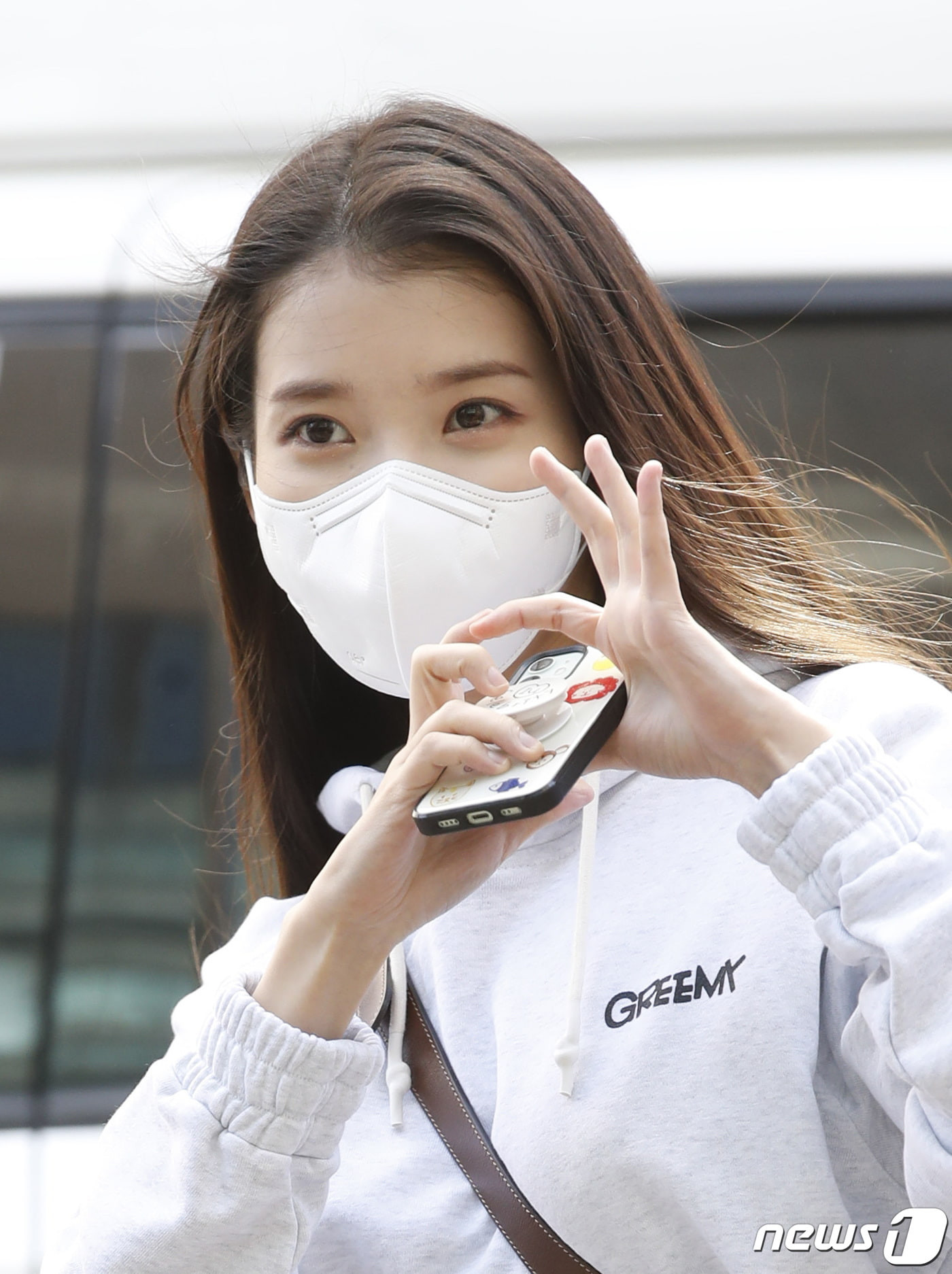 IU is the only soloist who has not debuted in a girl group to make the top ten, sitting at fifth place with 22,949 votes. The "Nation's Little Sister," also known as "The Nation's Center," wears a mask everywhere she goes and has been applauded for promoting the use of masks during the pandemic. "YG's Princess," BLACKPINK member Jennie, ranked at fourth place with 23,866 votes. The idol is currently in Los Angeles, and though she has been seen meeting up with friends in the West, she has also been seen doing so in a mask. Good on her for being responsible! BLACKPINK's Thai main dancer, maknae Lisa, ranked at third place 26,017, making her the first idol on the list to surpass the 25,000 vote mark. This BLACKPINK member is gearing up for her solo debut! Are you excited, BLINKs? 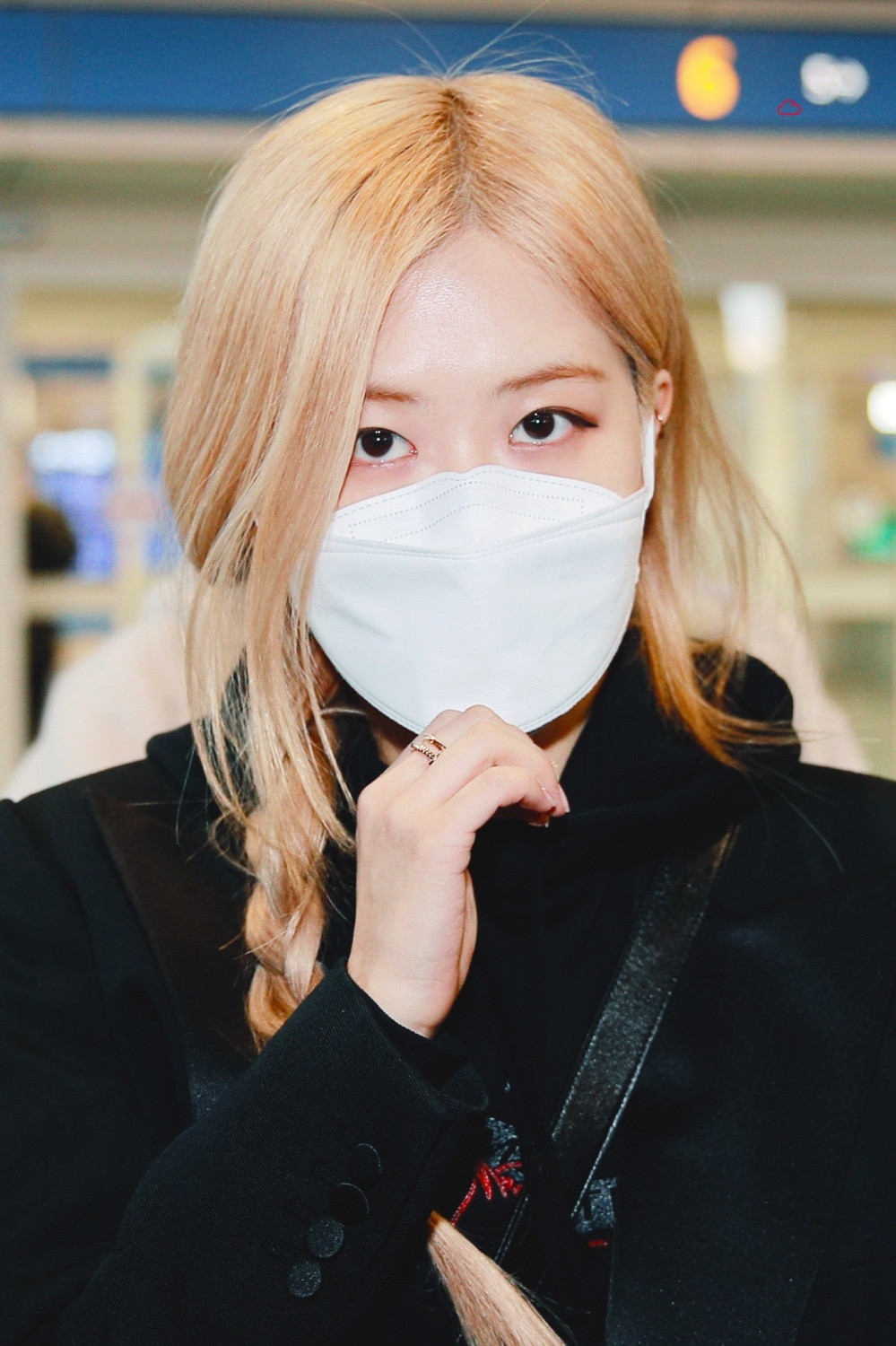 The "On The Ground" singer, Rosé of BLACKPINK, ranked second place in this poll with 27,955 votes. The idol was recently seen in Incheon Airport, arriving in South Korea from the United States. She was seen looking healthy and wearing a mask, which relieved fans. Taking the throne as the female idol who looks best wearing a mask is none other than BLACKPINK's official visual, Jisoo! The "Snowdrop" actress took home 32,967, making her the only idol to surpass the 30,000 votes mark. Her traditional and stunning Korean beauty shines both with and without the mask!