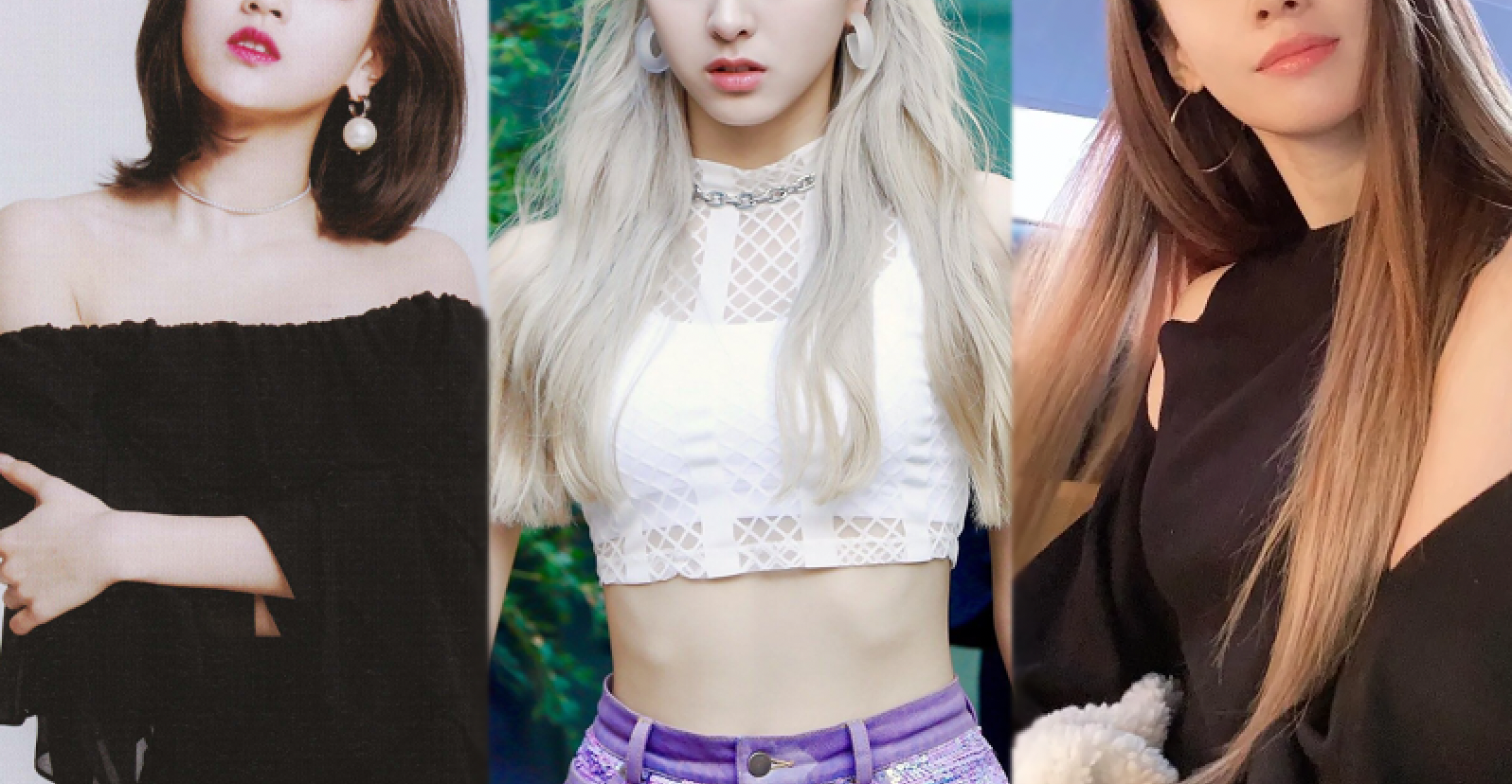 Among the numerous visuals in K-pop, these ten female idols are praised for their doll-like visuals! 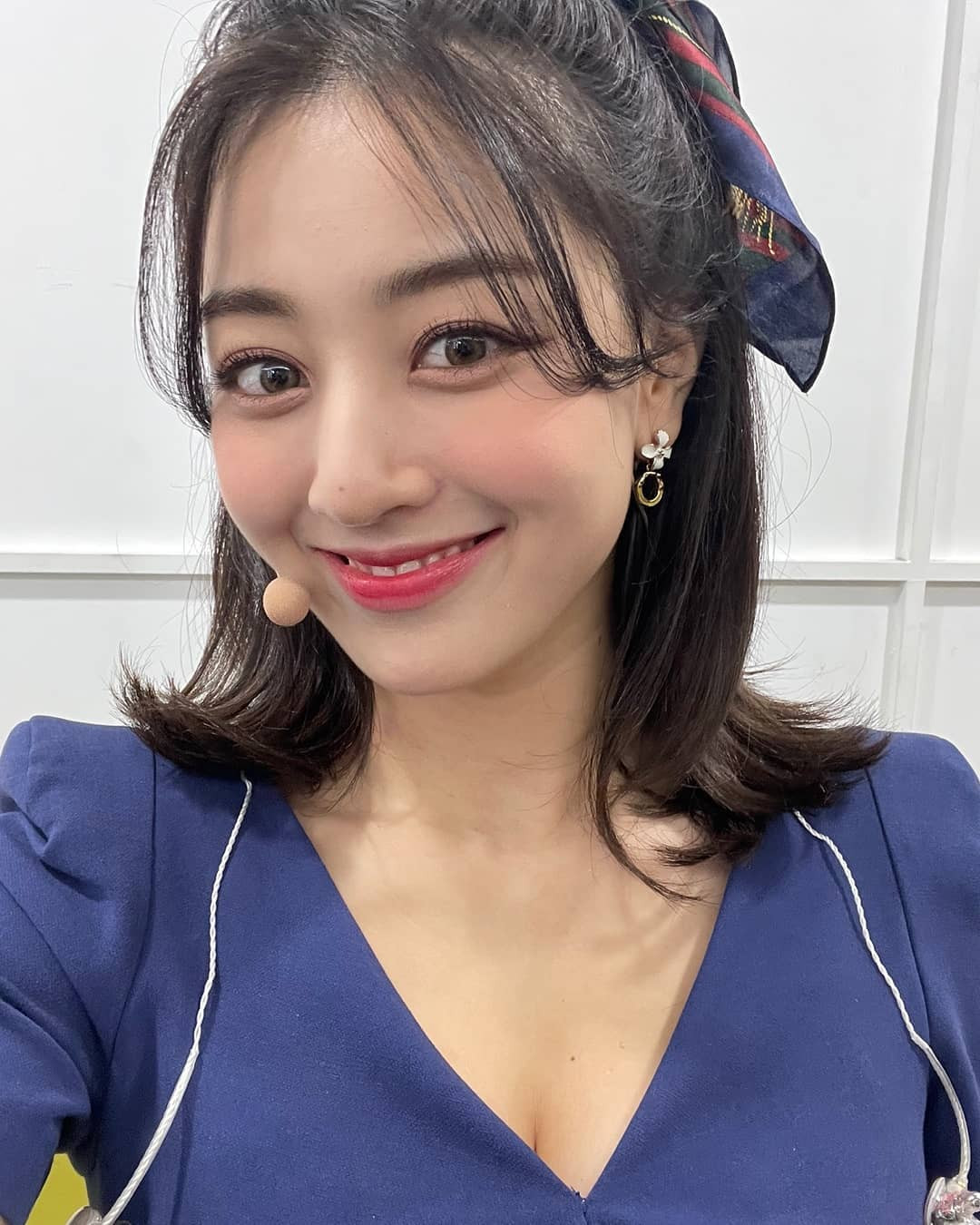 With her large, sparkling eyes, high nose bridge, and full lips, Jihyo's visuals shine immensely whenever she is on stage. Known for her facial expressions as she performs, Jihyo definitely looks like a doll! Yebin exudes gentleness. Though her voice is big, her visuals are pure and delicate. She is blessed with a small face and bright eyes that make her shine no matter where she goes. She is like a real-life Snow White! Nakyung has gone viral numerous times due to her gorgeous visuals. She is known for her small face that makes masks and Airpods look big and her fairy-like features. Doesn't she look like a fairy doll? Since the moment she was introduced on Mnet's "Produce 48," both international and domestic fans have fallen in love with the idol's pure and innocent aura. She is known for her small face and her good-girl image, which people have grown to adore. 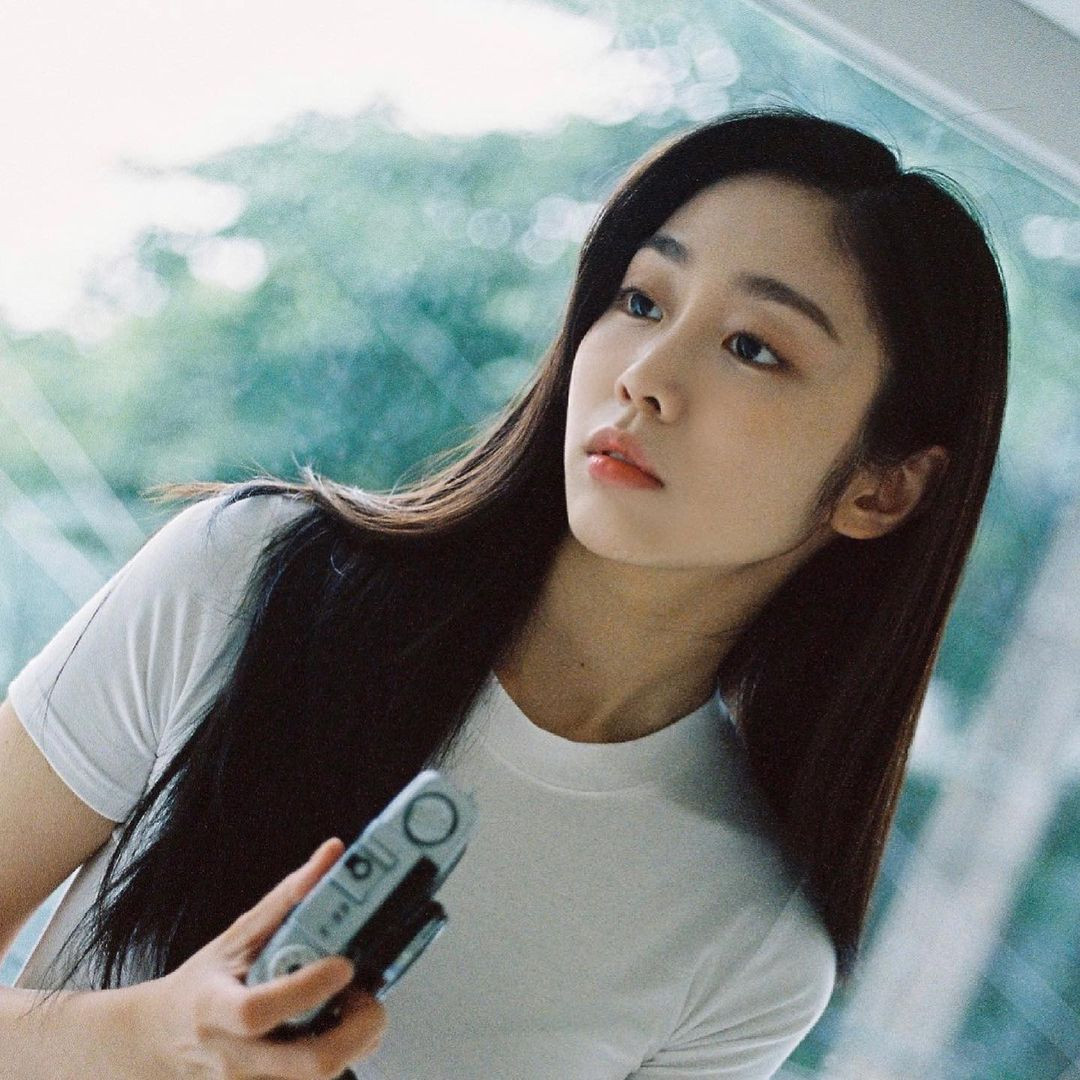 With her high nose bridge, feline-like eyes, and v-shaped jaw, Jisoo has a chic aura to her. She looks both cool and classy, just like Barbie dolls! 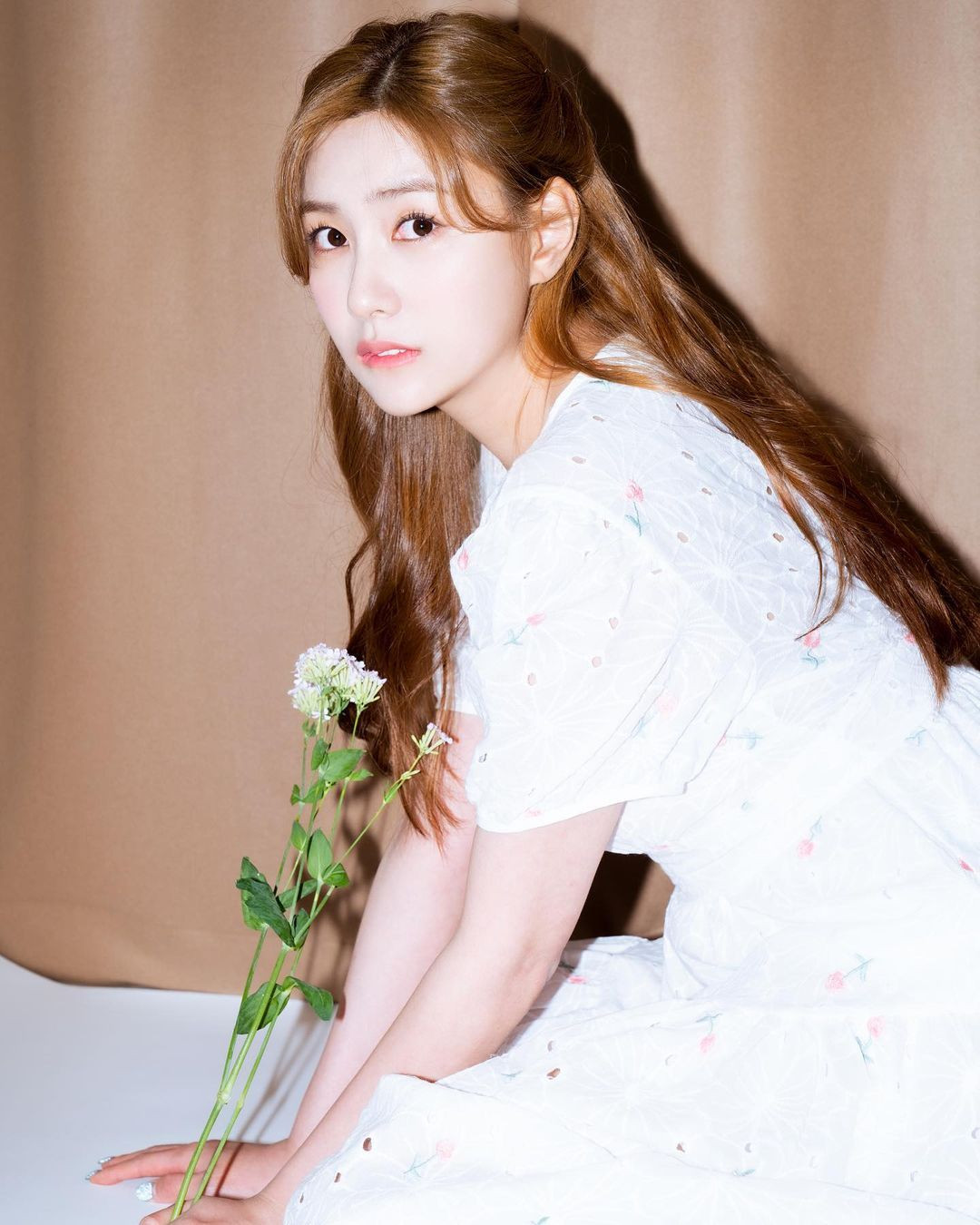 Hayoung is one of K-pop's most beloved maknaes from the second generation of K-pop, and it is not hard to see why! As fans witnessed her grow up, many saw her features sharpen, and her visuals heighten, making her look more doll-like as the years went on. Yuna is only 17 years old but is already one of K-pop's top visuals! She is known for her small face and big, doe-like eyes. Additionally, the idol has full lips and a pretty, v-shaped jaw. Overall, she shines wherever she goes, no matter the time or place. 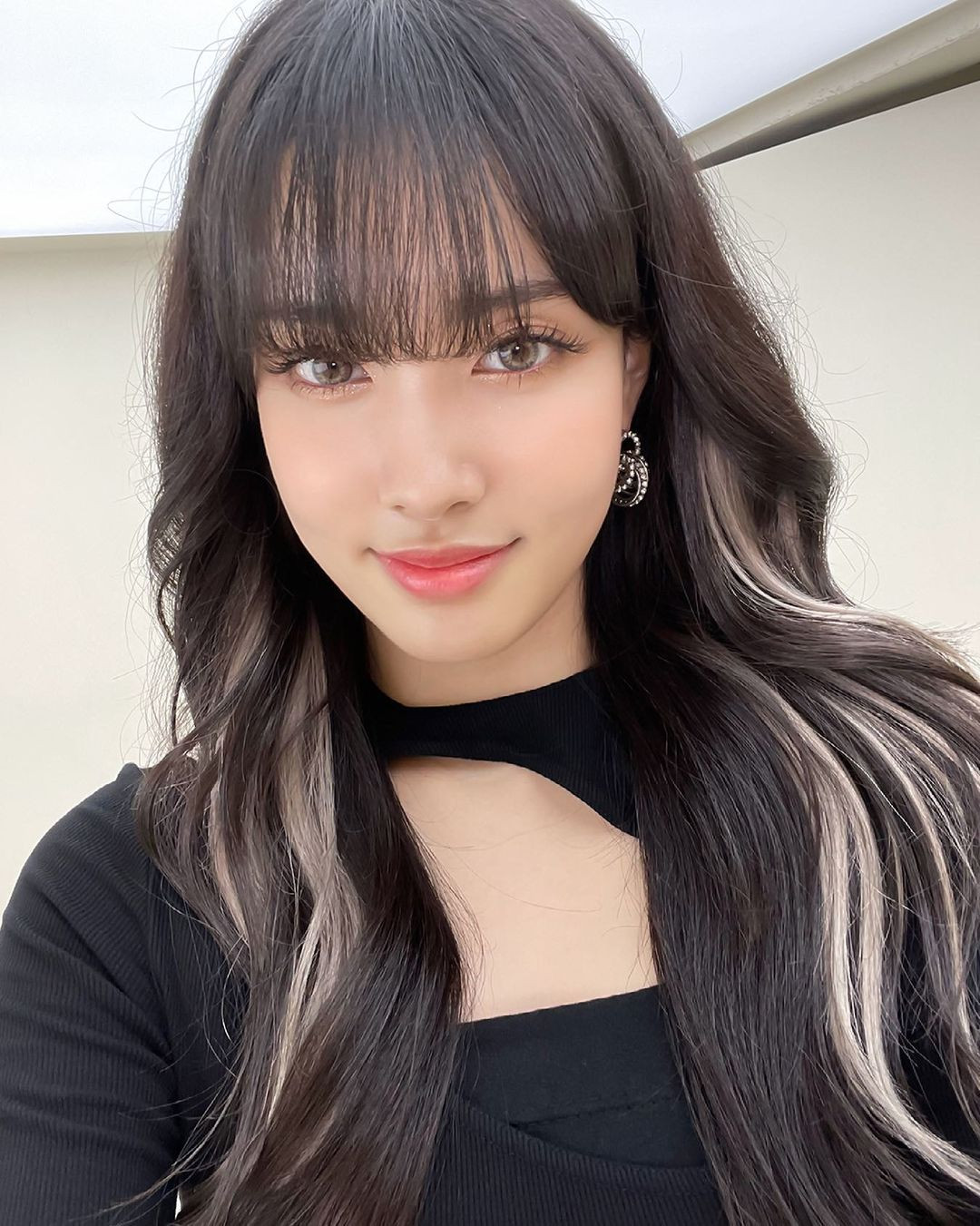 Yoon has been praised for her visuals ever since she was introduced. Many complimented her, saying she resembled a pretty Japanese doll. With her plump lips, prominent cupid's bow, and big eyes, Yoon stands out whether she's on stage or she is off-stage with her members. 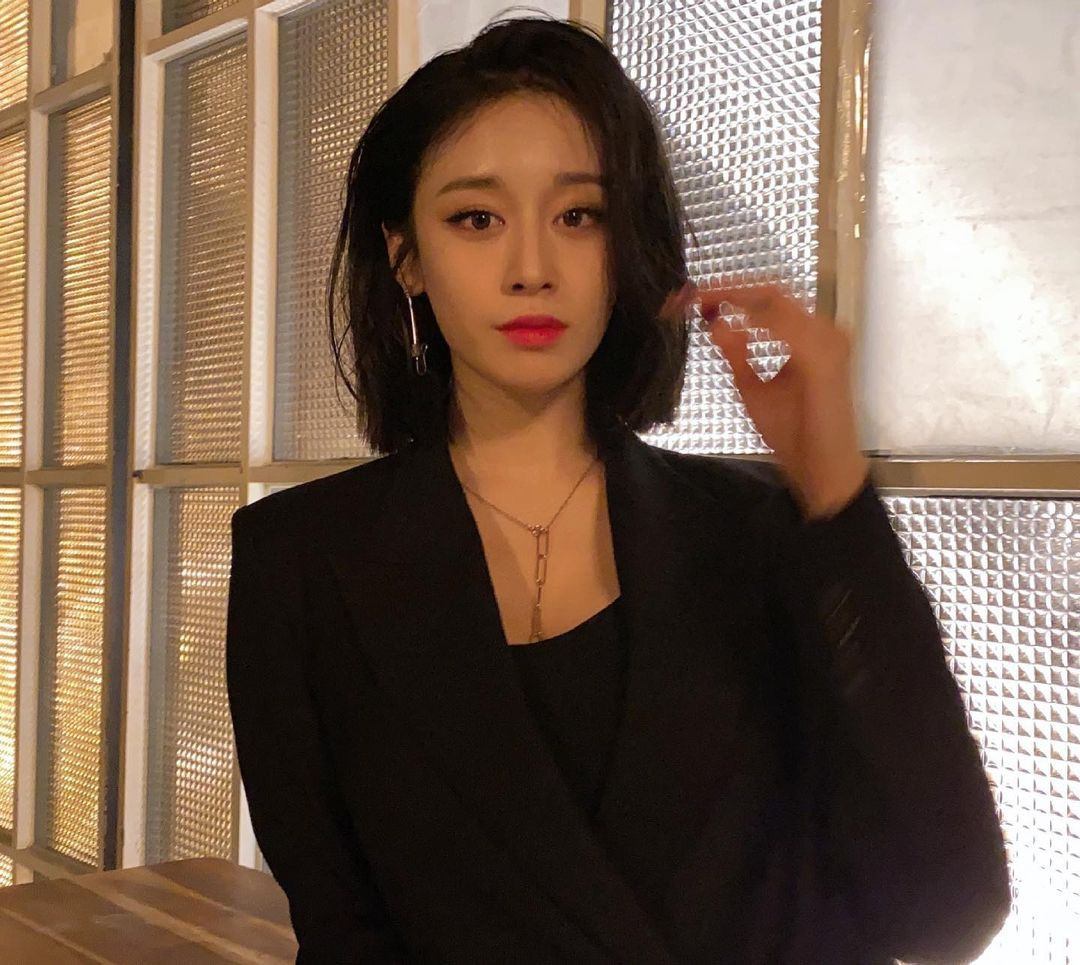 Jiyeon stands out both with and without make-up, thanks to her supreme visuals! The idol has clear, flawless skin and feline-like eyes that allow her to command attention whenever she wants it. She was born to be an entertainer! 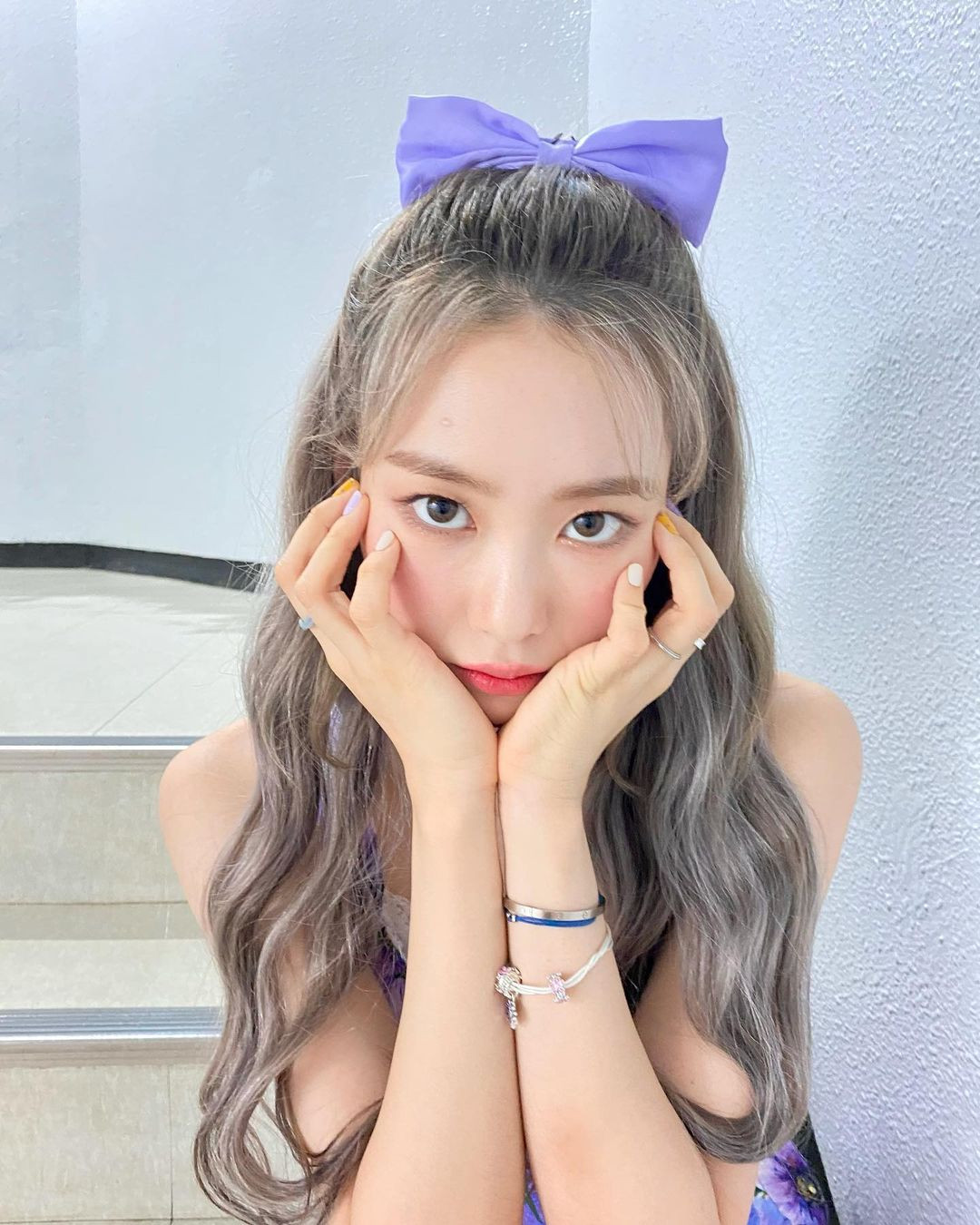 Jiho is Oh My Girl's official visual, and is it not hard to see why! The idol has the nickname "Nyang" due to her resemblance to a cat. The female idol looks cold and chic at first, but she is actually the endorphin of the group, thanks to her never-ending energy! 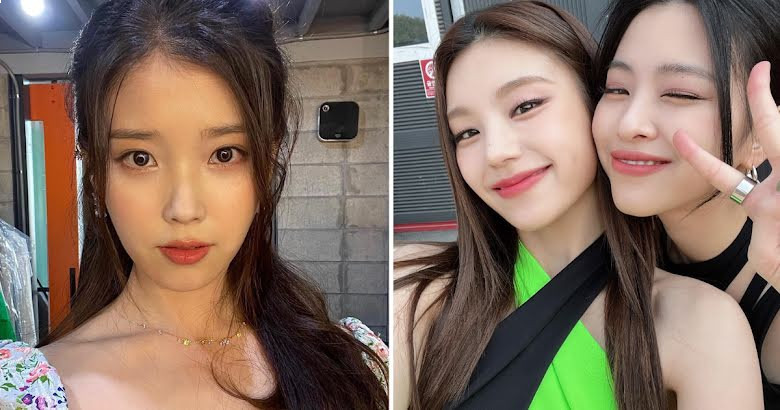 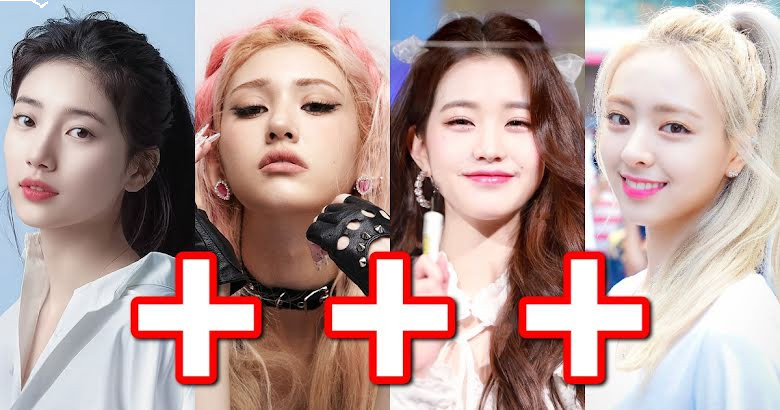 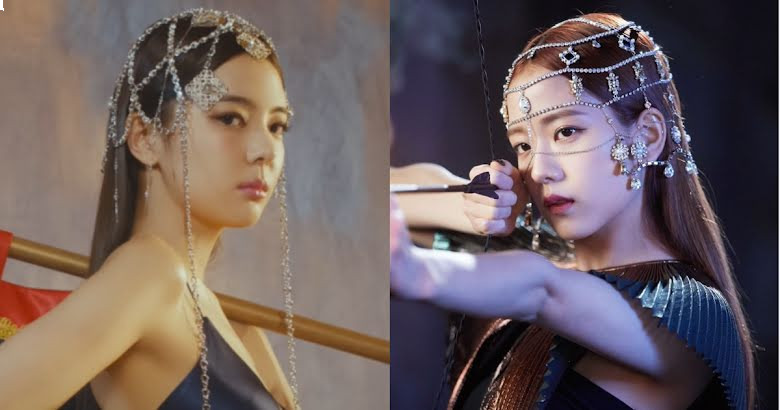 10 Times BLACKPINK’s Jisoo And ITZY’s Lia Looked So Similar, They Could Pass Off As Twins