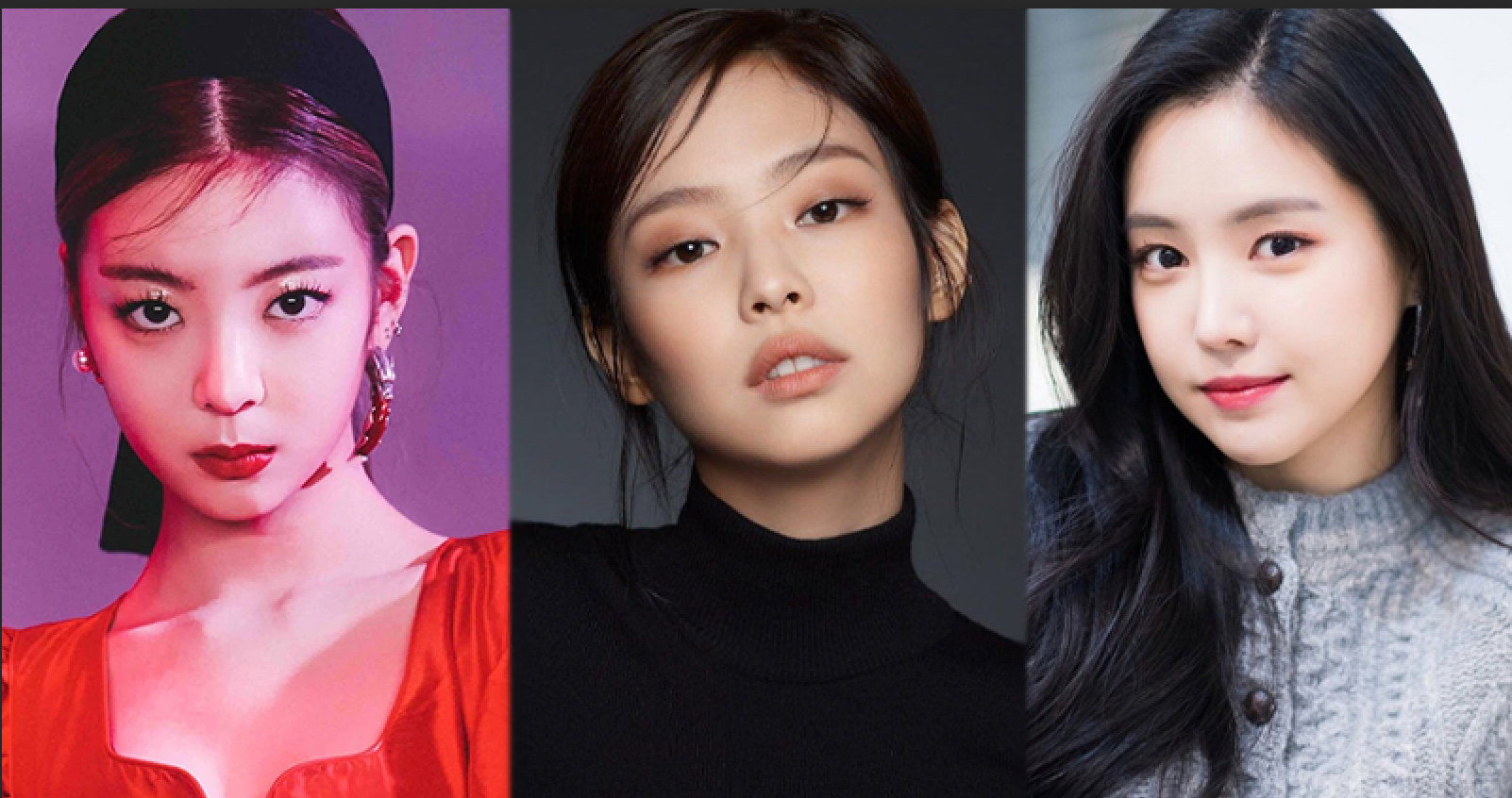 These ten female idols are famous for their actress visuals. Keep on reading to see who was picked! Apink's center and visual Naeun is known for her beautiful visuals. The idol, who is known for her actress visuals, has actually pursued a career in acting! She made her acting debut in 2012 in the historical drama "The Great Seer." She is scheduled to act in the upcoming dramas "No Longer Human" and "Ghost Doctor." 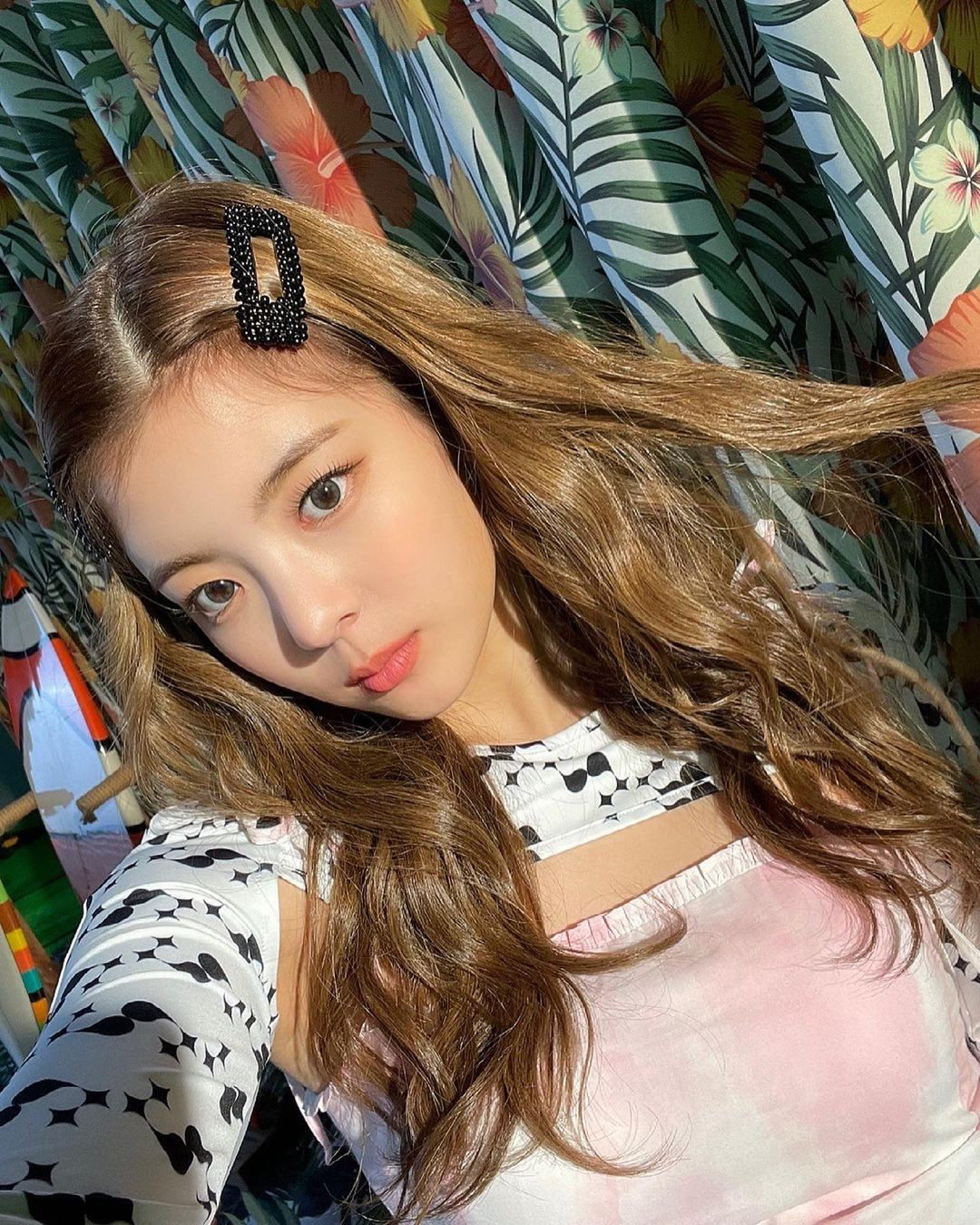 Lia's chic visuals are perfect for dramas! The ITZY member has a small face with a v-shaped jaw. Her milky white skin makes her look like a princess, along with her small yet full lips, aegyo-sal, and high nose bridge! (G)I-DLE member Miyeon is known for her innocent visual. She has an ethereal, traditional Korean beauty that is favored in South Korea. The "LA TA TA" actually debuted as an actress in 2021 as the female lead of the web drama "Replay: The Moment." 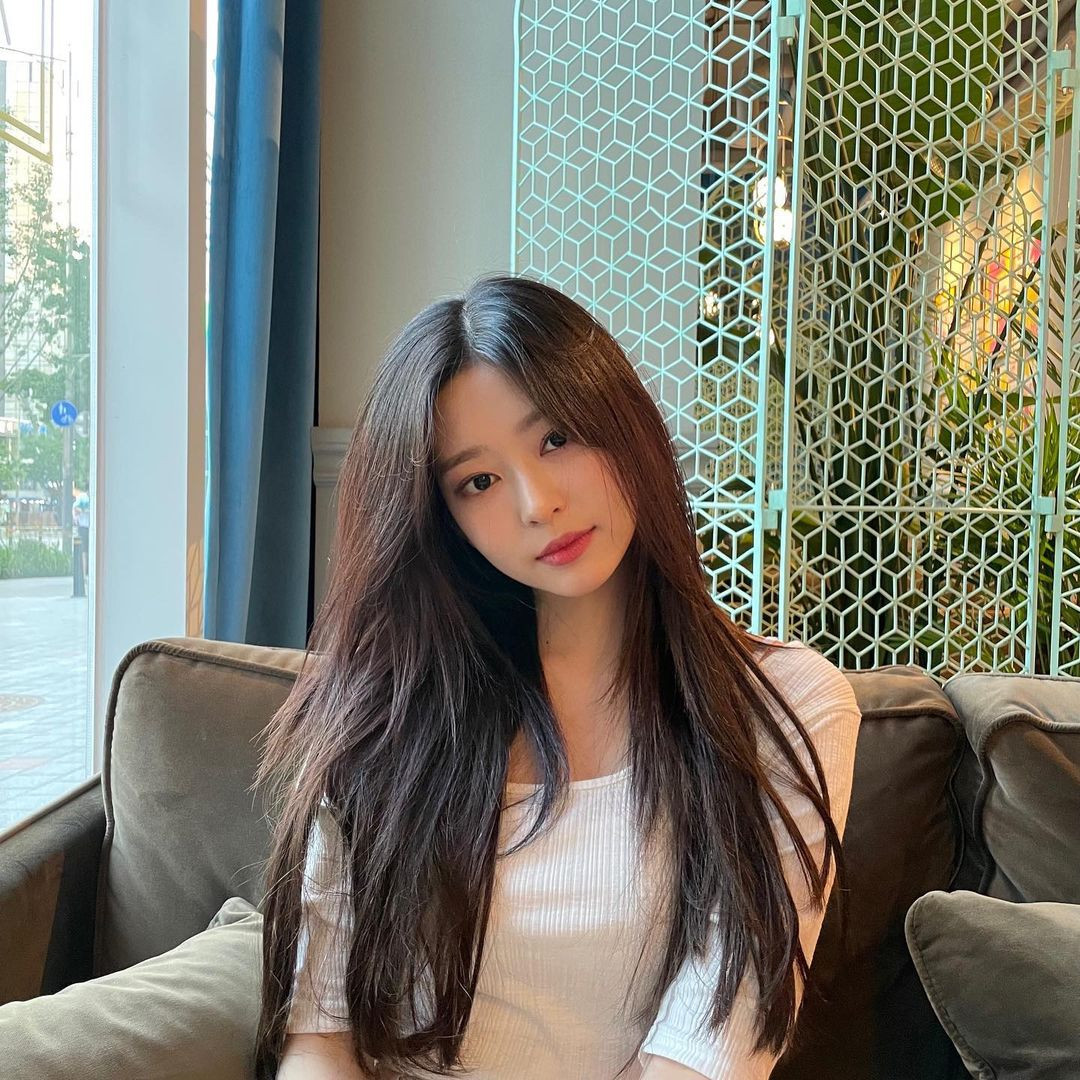 Prior to making her debut with IZ*ONE, Minju dabbled in acting projects. Her most notable role was in the 2018 MBC drama "Tempted," where she portrayed the role of young Choi Soo Ji (Moon Ga Young). Her last acting gig was in 2019, with a cameo in the web drama "A-TEEN 2." 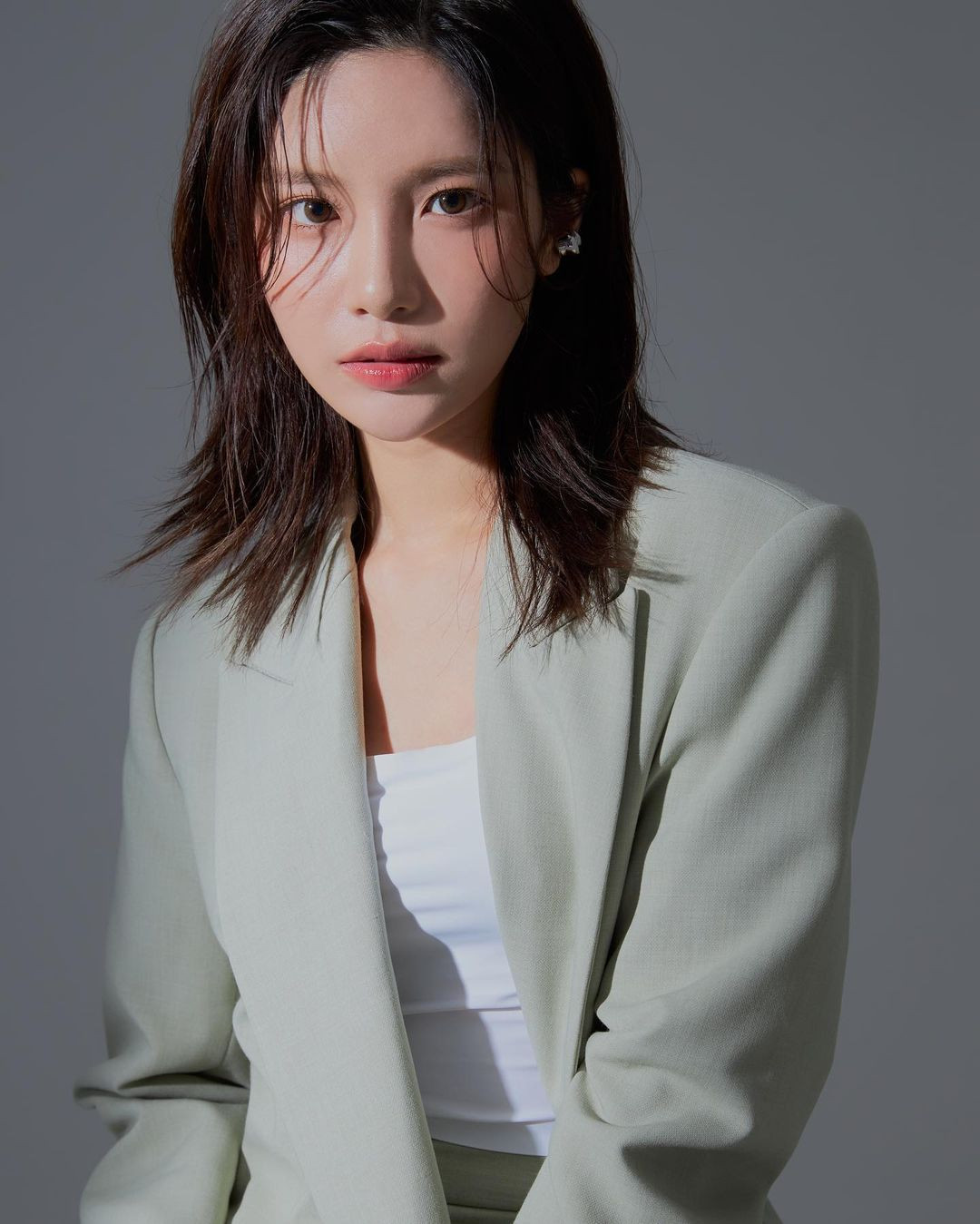 ELRIS' member Bella is famous for her small face and elf-like visuals. Though she has not debuted as an actress, the idol has released an OST. She released the song "Love" for the drama "Rebel: Thief Who Stole the People." Bona's clear visuals and sharp features make her perfect for dramas, as the camera tends to favor faces like hers! She made her acting debut in 2017 with the KBS2 drama "Hit the Top." Her new drama is set to be released in 2020 under tvN titled "Twenty-Five Twenty-One." Yoona is known as the "Nation's Center," and it is no surprise why. With her baby-like skin, sweet doe eyes, and beautiful smile, Yoona doesn't look a day over 21! Yoona started acting in 2007 with the drama "Two Outs in the Ninth Inning." She is set to return to the big screen with the film "The Miracle" this year. Jung Chaeyeon is famous for her girl-next-door visuals. With her clear and ethereal visuals, it is no surprise the DIA member made it big as an actress. She made her acting debut in 2016 with the drama "109 Strange Things." Her last acting gig was in the KBS2 drama "Yeonmo" in 2021. While most people would think of Jisoo as the most actress-like member of BLACKPINK, Jennie has actually been complimented for her actress's face in the past! The idol's feline-like features and versatility in expression make her perfect for the camera. While it is unknown if Jennie will ever debut as an actress, fans hope one day she will be given a chance! 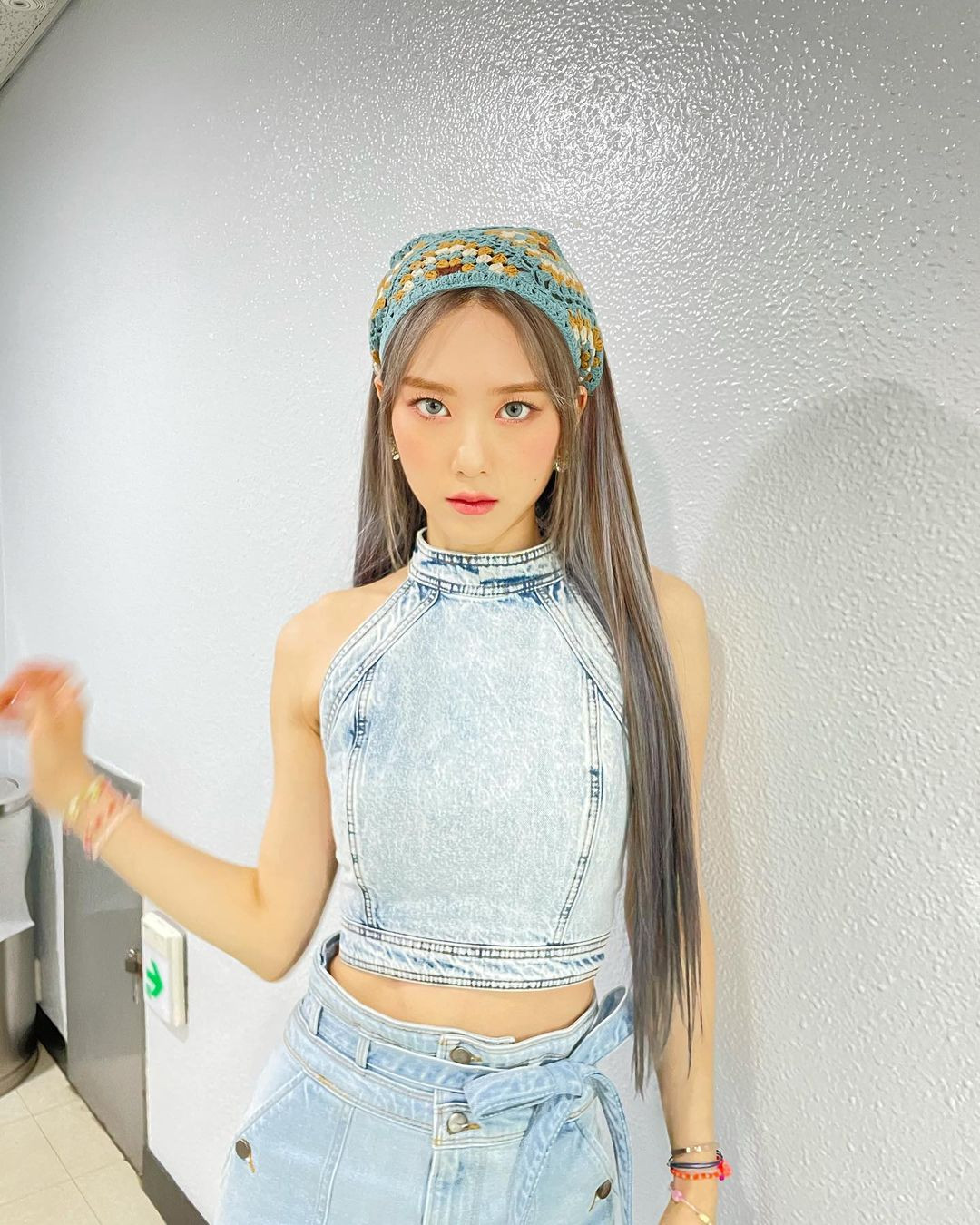 Jiho's cat-like features have earned her a loyal fanbase in South Korea. Though she looks cold, the idol is actually warm and carefree, and it shows whenever she is in front of the camera. Though she has not acted in dramas, she did act in B1A4's "Sweet Girl" music video.