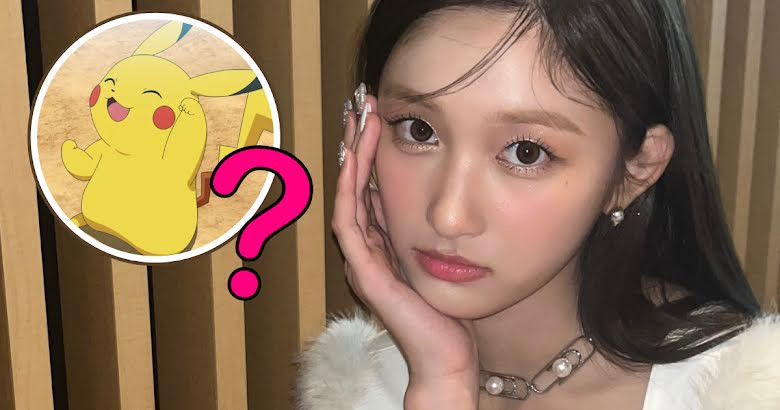 Leeseo surprises fans with her recent confession about Pikachu.

When the six members of IVE were announced, there was some surprise at the age of the group’s maknae, Leeseo.

Despite her young age, she was not a stranger to the entertainment industry, having competed in the SM Kids Model Contest in 2016.

Her young age has been a topic for discussion, but so has her impressive professionalism for her age.

Leeseo trained for two years prior to making her debut, meaning she would have begun her life as a trainee at around 12 years old.

The schedule of a trainee is often grueling. Former BOYFRIEND member Minwoo detailed his experience as a trainee at Starship Entertainment, the same company as IVE, in a YouTube video last year.

He revealed that trainees would turn in their electronic devices and practice up to six days a week, from around 10 AM until after midnight at times.

With their strict schedule in mind and Leeseo’s young age, the unexpected way she discovered who the character Pikachu was is less shocking but still a bit of a surprise.

In a recent interview, Leeseo revealed that she recently discovered who Pikachu was, and it wasn’t from watching the classic Japanese Pokémon franchise. It was through the popular Pokémon bread that’s been famous among K-Pop idols lately.

Her sudden confession had netizens confused at how she didn’t know the legendary character until recently and also feeling their true age.

This isn’t the first time Leeseo’s young age has made netizens feel older. On a recent episode of Knowing Bros., she was asked the name of the earliest Korean drama she could remember and shockingly named Descendants of the Sun, which was released in 2016. Leeseo turned nine years old only three days before the drama was released! 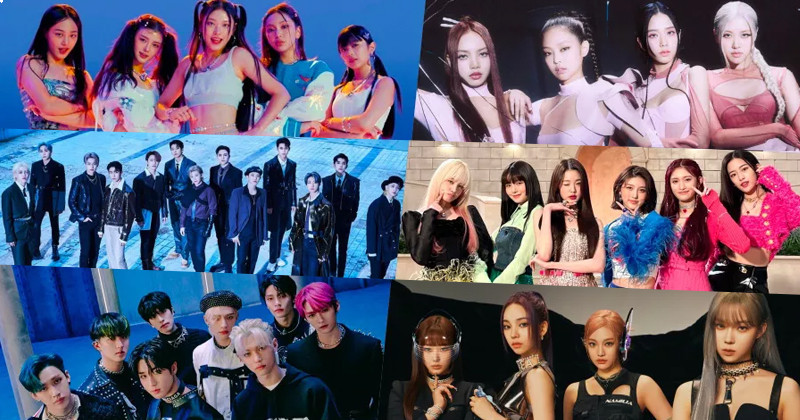 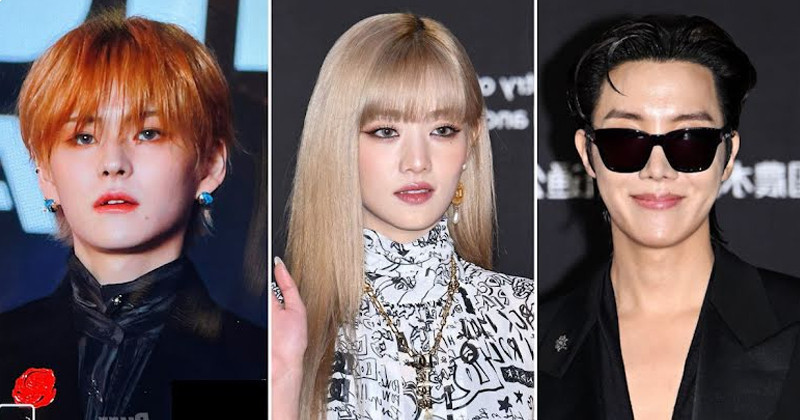