The decision isn’t common but it works perfectly!

Since debuting in 2019, ONEUS has slowly been gaining attention and popularity for all the members being true all-rounders in K-Pop. One way they prove this is the fact that, unlike most K-Pop groups, ONEUS doesn’t have a leader.

In an exclusive interview with Koreaboo, ONEUS reveal why they chose not to have a leader and how their chemistry is so good as a team, despite the age gap.

One of the most unique things about K-Pop groups is the presence of a “leader.” Whether it’s the person who is the oldest, most mature, or the one with the most experience, the leader will be the foundation of the group.

Yet, despite this expectation, ONEUS chose not to follow this route. According to one of the oldest members Seoho, who has been at RBW for one of the longest periods of the group, it was something they all decided on and meant that everyone shared the responsibilities.

We all agreed on it before deciding on [not having a leader]. I think the members all share the leader role [and its responsibilities]. — Seoho

Along with Seoho, Hwanwoong has also been at RBW the longest and had more experience when the group debuted. Yet, despite this, he also agreed that the decision to have no leader was a joint idea with the company and is something they still benefit from.

We thought about this for a long time, and eventually, the CEO made the decision for us. Now, when we have discussions, we all contribute based on our individual strengths, and so we’re thoroughly satisfied with the arrangement. — Hwanwoong

With this mentality, it isn’t surprising that the members have such amazing chemistry both on and off stage. Yet, it might be surprising considering the age gap between the members. Even though oldest member Ravn was born in 1995 and the youngest is Xion, who was born in 2000, there is never a sense of “hierarchy.”

According to Ravn, the large gap between him and Xion doesn’t seem to matter because of the similarities between the members despite growing up in different environments.

We share a lot of interests and have a lot of things in common for sure. We’re all one year apart in age, but we’re able to relate to one another quite easily. I’m often surprised by how much the maknae Xion and I have in common whenever we talk. — Ravn

With Seoho and Leedo both also explaining that the chemistry comes from the mutual respect and genuine friendship between the members, it isn’t surprising that the group seems in tune with each other.

Keonhee seemed to echo this sentiment and couldn’t stop gushing about the friendship between the members and how it’s their similarities that make them succeed.

I believe this is possible because ONEUS is a group of good people. We all share the same dream. We’re considerate of one another. It’s a blessing and a pleasure to be together. — Keonhee

When it came to the youngest members, Hwanwoong and Xion, their key to chemistry combined everything that the members were discussing.

The older members are forgiving and the younger members are ambitious. [The chemistry] is a combination of those two things. — Hwanwoong

In particular, for Xion, as the years have gone on and the members have gotten closer, their knowledge and understanding of each other’s personalities and habits have been key in maintaining a good relationship.

We have good chemistry because we try to be understanding and considerate. We get along extra well now, especially because we know what we like and/or dislike without any of us having to point it out! — Xion

As the group continues to gain popularity, their approach to the leadership of ONEUS and the friendship between members will be key to their success. The mutual respect and love in the group are evident on and off stage and are one of the reasons ToMoons love them so much. 8 K-Pop Groups That Debuted Without A Leader 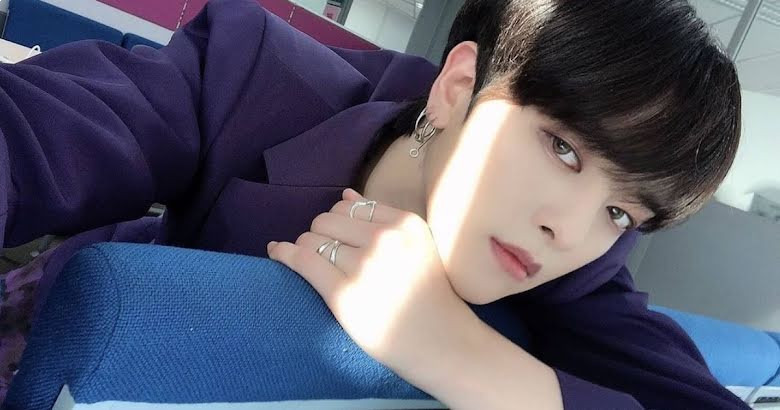 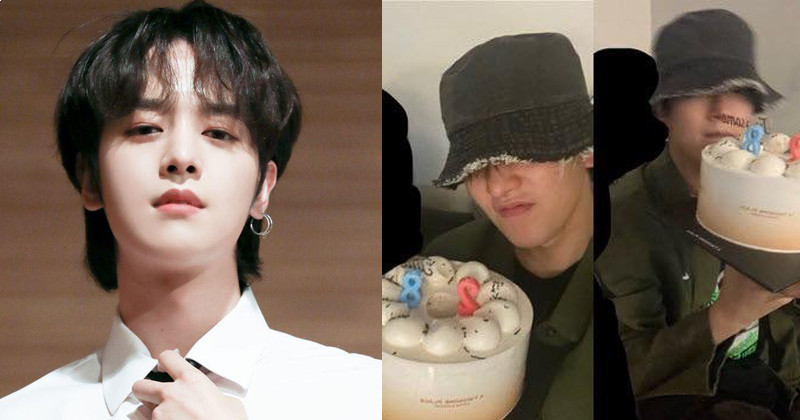