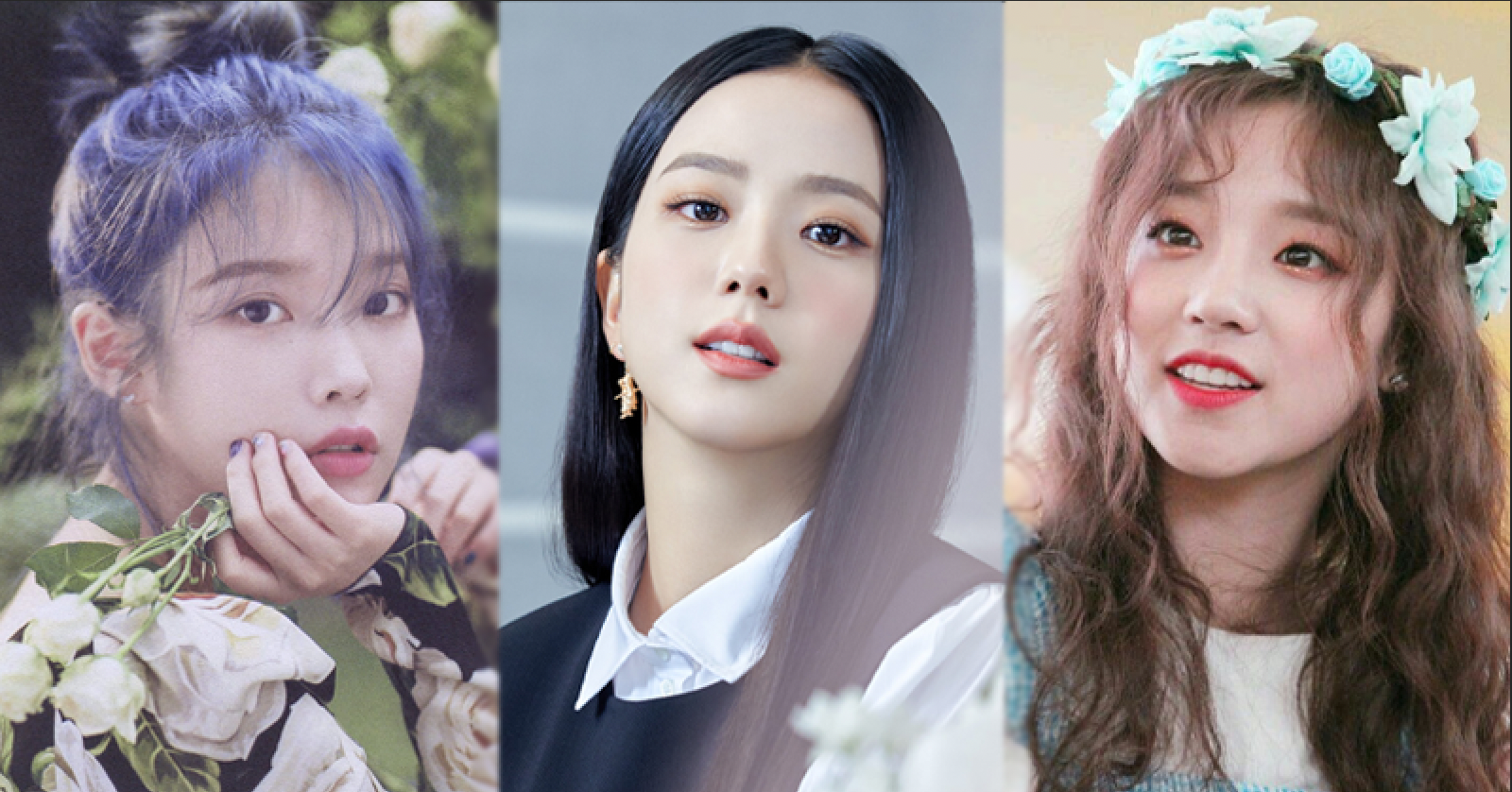 Keep on reading to see who made the top!

From August 25 to September 1, idol voting application Choeaedol held a poll entitled "Which female idol do you want to take a photo with?" The poll mentioned above garnered 76,826 votes. Ranking in the first place is none other than BLACKPINK's very own Jisoo, who received 39,656. This means that Jisoo received 51.6% of the total votes cast. Jisoo is the only female idol to surpass 35,000 votes in the poll.

On August 9, 2021, Jisoo was named as the model for Korean short brand CELEBe. It was also recently reported that Jisoo had wrapped up filming for her first lead role in a drama, "Snowdrop," which is set to air later this year. No release date has been confirmed yet, and her character's name is still unknown after JTBC announced they would change her character's name. 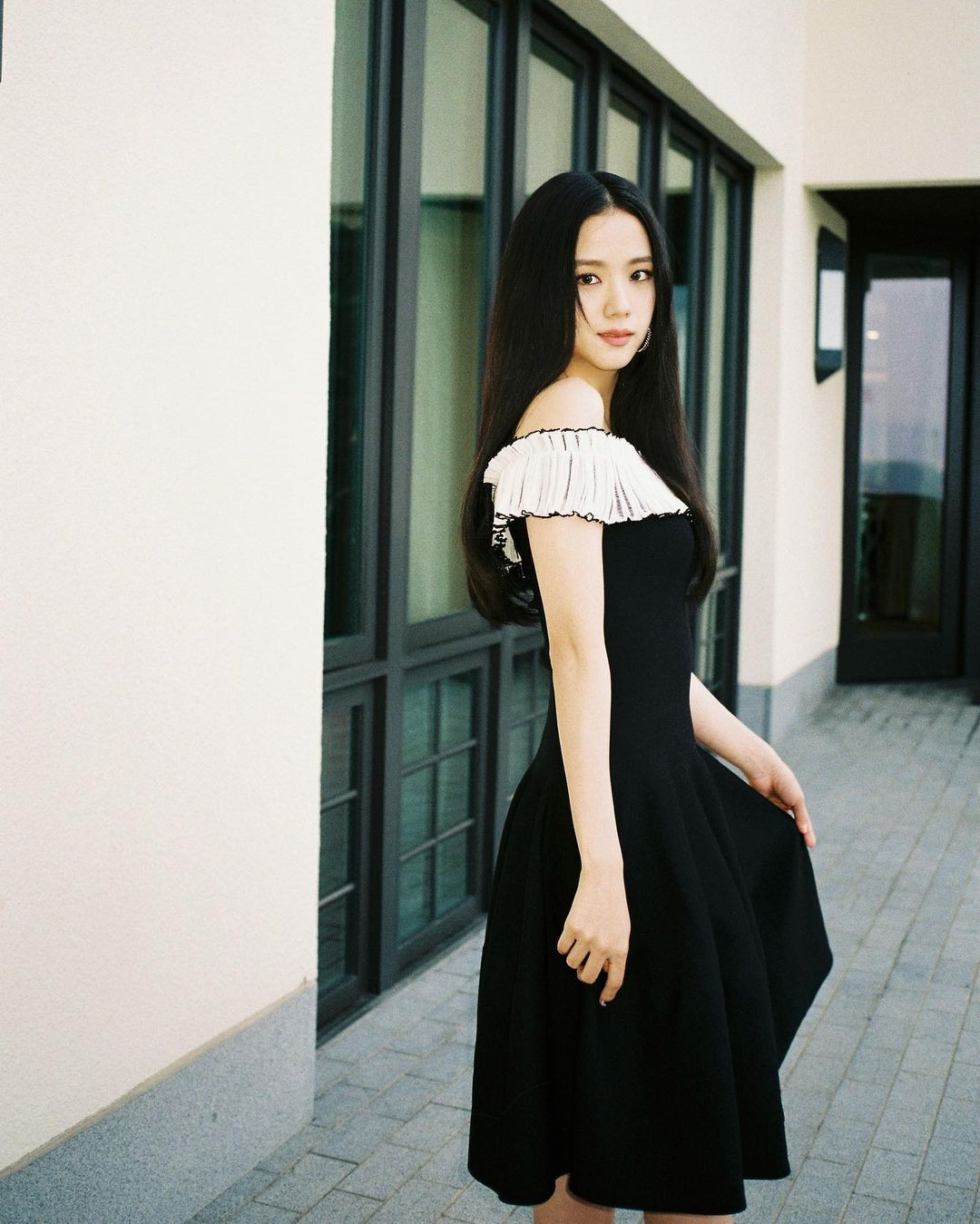 Her fellow BLACKPINK member, Lisa, ranked second place. The soon-to-be soloist received 34,488 votes, meaning she received 44.9% of the total votes. Currently, Lisa is gearing for her upcoming solo debut with her first single album, "LALISA," which is expected to drop on September 10. 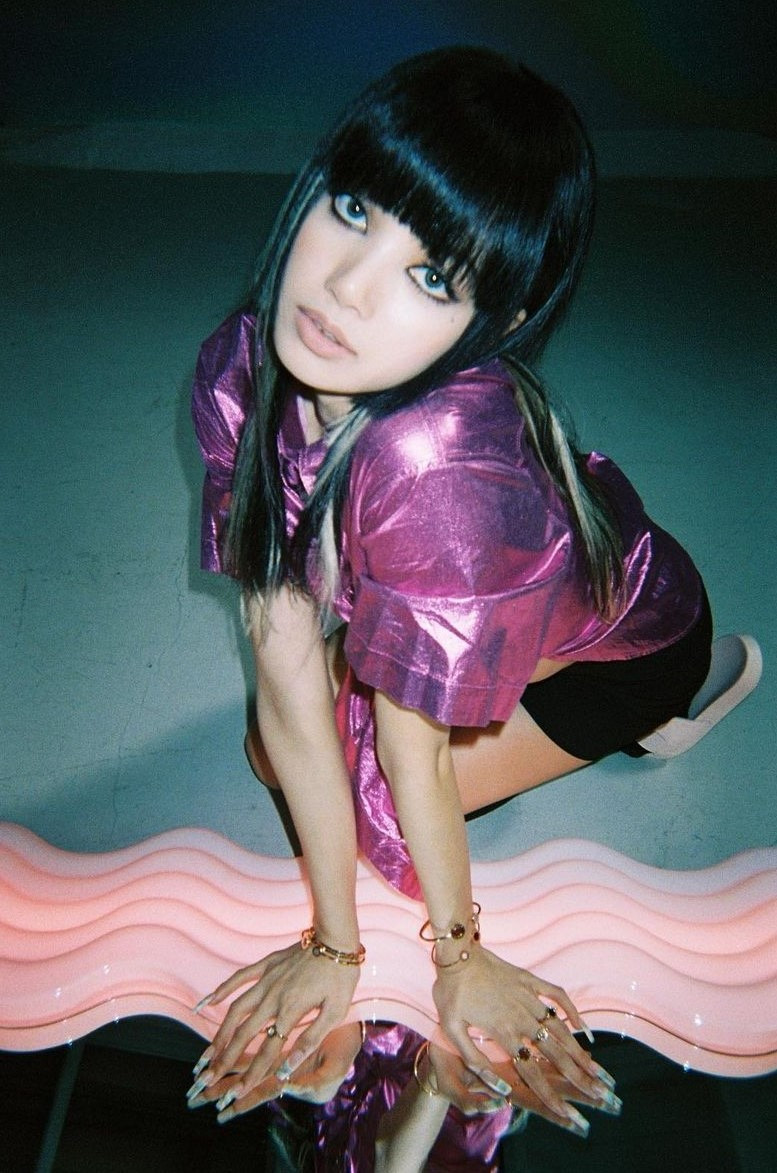 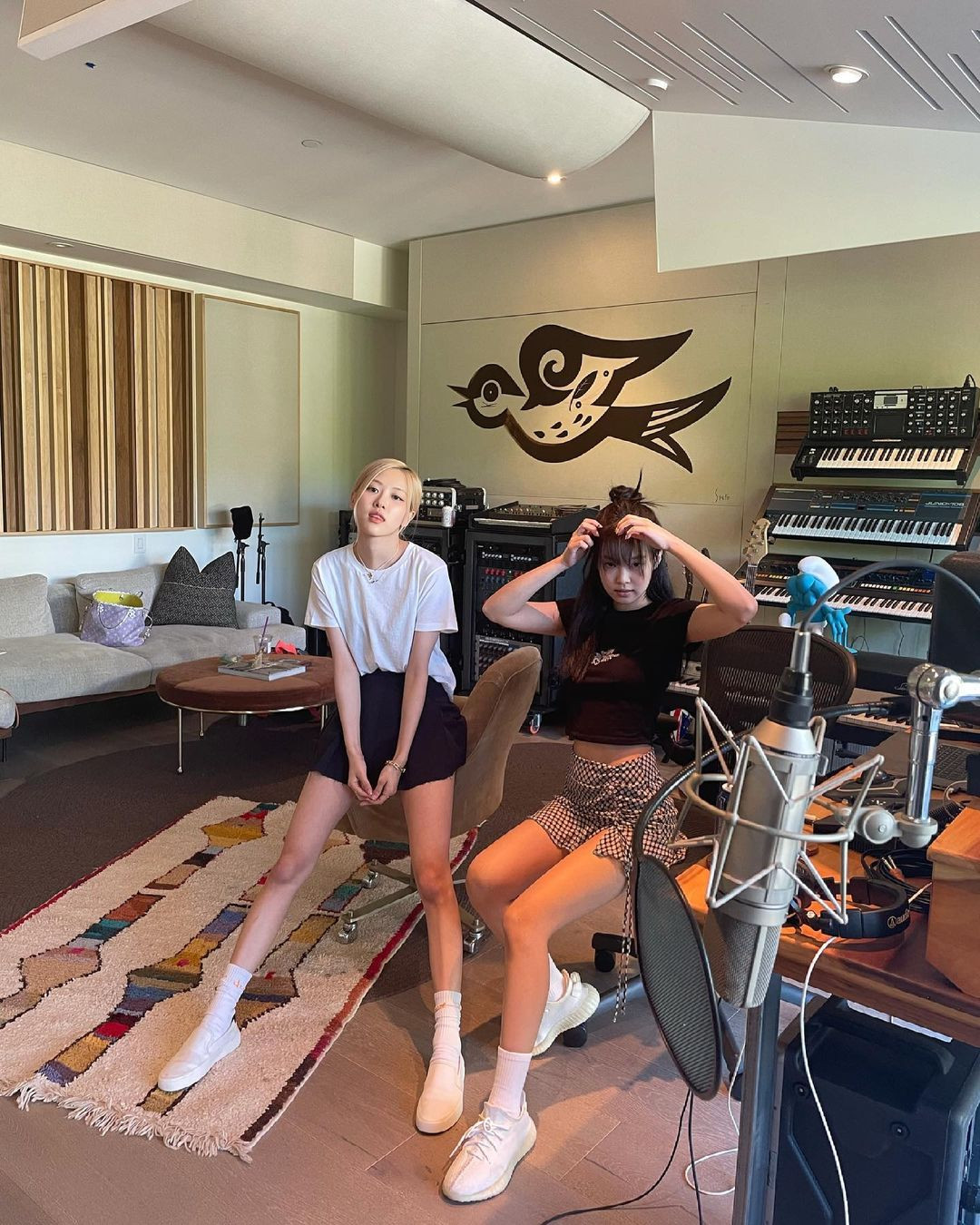 Did your favorite female idol make the top 50?