K-Pop idols frequently get joking marriage proposals from fans, whether at fan meets, fansigns, or even in comments on live broadcasts or Weverse.

Although the interactions can sometimes be awkward, many idols have fun teasing their fans, like when TXT‘s Yeonjun had a hilariously savage response to a fan’s proposal.

Fan: Oppa, marry me. I’ll run to wherever you are right now, where are you?

And BTS‘s V went for a straightforward answer to a fan’s request.

ATEEZ‘s San has opened up in the past about why he is also one to turn down the proposals; even though fans are usually joking, San doesn’t like to lie and only wants to tell fans “words that he wants to keep.”

When a fan on Weverse asked the idol to marry them, Yunjin gave an incredibly honest answer, explaining that she would need “like 100 ring fingers” if she were going to accept proposals.

Fans couldn’t get over the idol’s use of “bruh.”

And thought that her reply was both funny and realistic.

Some fans joked that Yunjin needed to save a finger for them.

While others pointed out that 100 extra ring fingers still might be too few.

Yunjin definitely has an amazing sense of humor! 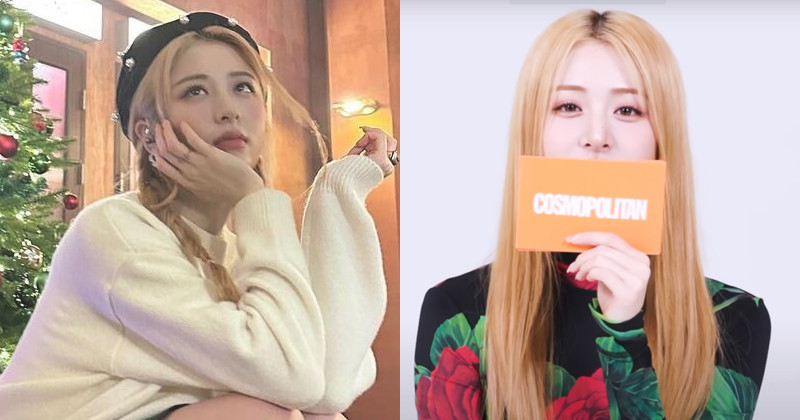 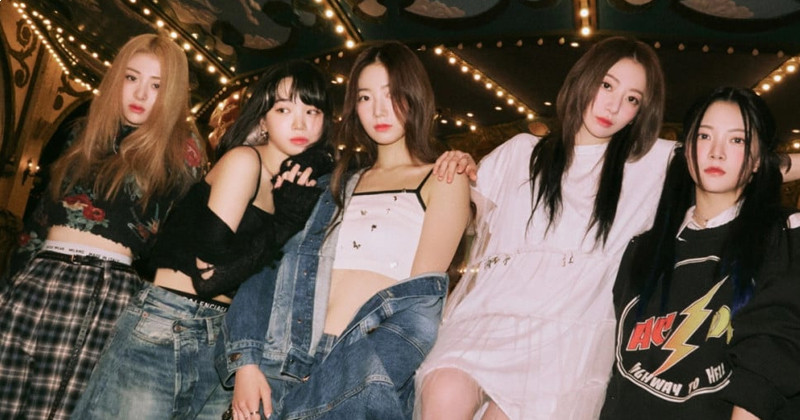 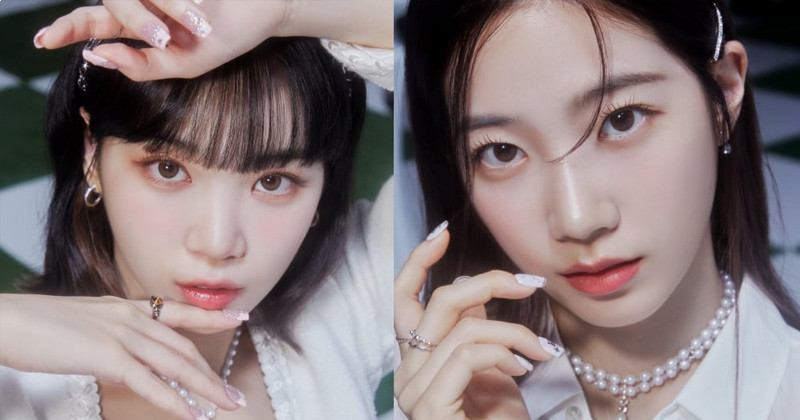 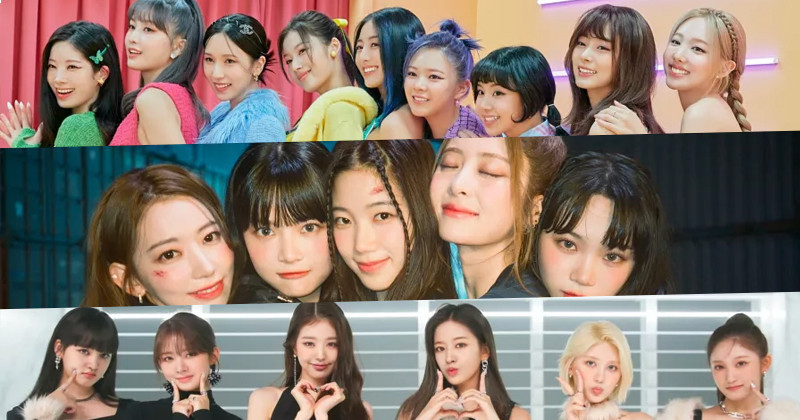