IVE Wonyoung’s Use Of A Slur Has Fans Divided 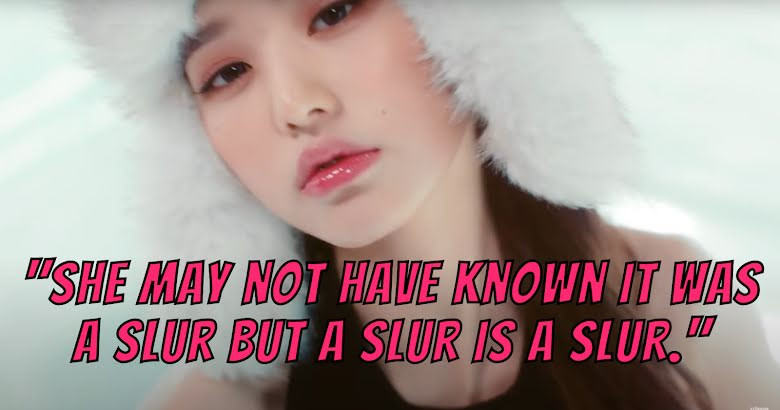 Many are hoping to educate.

A behind-the-scenes video of the filming of IVE’s “After Like” MV was recently released.

One clip, in particular, has gotten attention on social media as IVE’s Jang Wonyoung identified herself as an “E*kimo,” referencing her furry accessories. Many netizens are sharing the video, saying that Wonyoung said a slur.

Technically, this is true. While E*kimo is commonly used, it is actually a derogatory term used toward the Indigenous people groups, such as Inuit, Yupik, and Aleut.

Many Inuit, Yupik, Aleut and other individuals consider the term Eskimo to be unacceptable and even pejorative. Eskimo probably means ‘snow-shoe netter’, and has no exact synonym. It continues to be used within historical, linguistic, archaeological, and cultural contexts. The governments in Canada and the United States have made moves to cease using the term Eskimo in official documents, but it has not been eliminated, as the word is in some places written into tribal, and therefore national, legal terminology. Canada officially uses the term Inuit to describe the indigenous Canadian people who are living in the country’s northern sectors and are not First Nations or Métis. The United States government legally uses Alaska Native or Native Alaskans including the Yupik, Inuit, and Aleut, but also for non-Eskimo Native Alaskans including the Tlingit, the Haida, the Eyak, and the Tsimshian, in addition to at least nine separate northern Athabaskan/Dene peoples. The designation Alaska Native applies to enrolled tribal members only, in contrast to individual Eskimo/Aleut persons claiming descent from the world’s ‘most widespread aboriginal group’.

While many K-Pop idols have faced criticism for using slurs such as the N-word, more are empathetic toward Wonyoung. Many netizens are confessing they themselves did not know that the word is a slur.

Yet, others are calling it hypocritical not to hold Wonyoung to the same standard as others. It’s especially being emphasized that Indingineious people should not be invalidated and ignored but rather have their voices uplifted.

So, many are attempting to educate on the offensiveness of the slur.

Netizens are hoping that not only others will be educated, but Wonyoung will be as well, and she will apologize as a result.

Recently, Wonyoung also received criticism after styling her baby hair into curled edges and referring to it as “tweety bangs.” 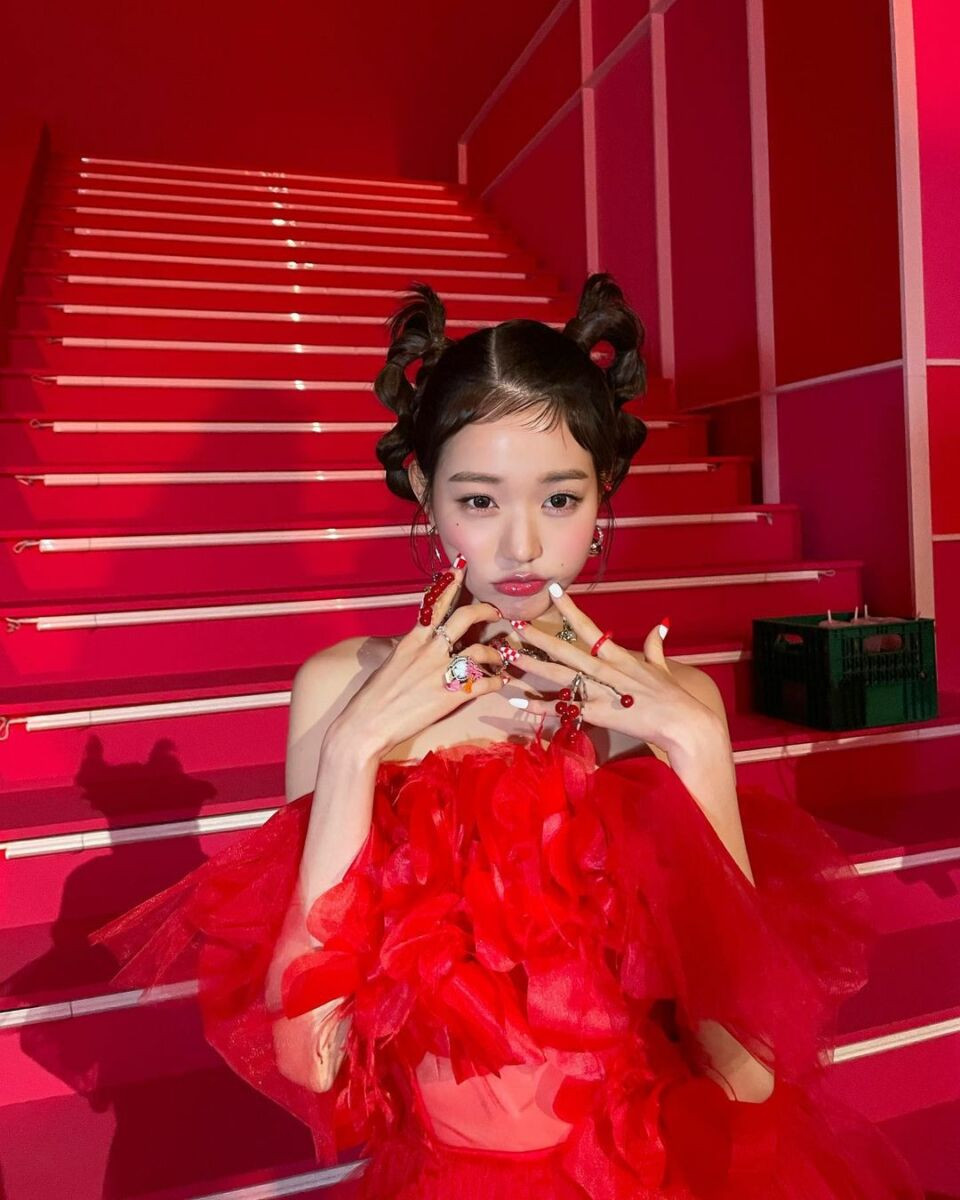 Many in Korea said Wonyoung popularized the look, leaving Black fans even more frustrated as baby hairs also known as edges, have been styled for years.

Still, the controversy surrounding both topics has not been addressed by Wonyoung or Starship Entertainment.