Halsey Has The Best Relationship With BLACKPINK Rosé, As Shown Through A Funny Twist 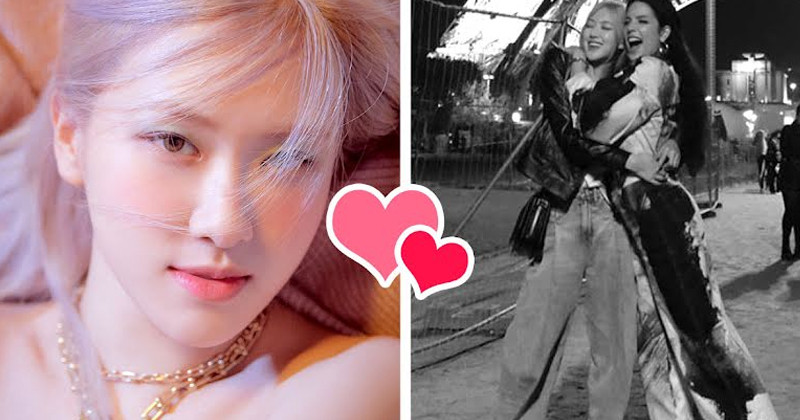 It was all thanks to a BLINK.

BLACKPINK‘s Rosé and Halsey‘s friendship is beloved by fans. Between Rosé covering Halsey’s songs and the two having dinner dates in Paris, they’re a lovable duo. As the closest of friends, they’re also supportive of each other.

When Rosé released her solo debut music video “On The Ground”, Halsey was right there to cheer her on, with a funny twist that fans immediately noticed.

Among the many comments on Rosé’s video, Halsey left a supportive one cheering on her success and welcoming more to come.

"I can’t express how proud I am of you, girl. Keep it up! Massive love." — Halsey

While the comment was full of love, there was a funny meaning behind it, thanks to one particular BLINK.

Before Halsey posted the comment, a fan had created an edit of Halsey posting the phrase under the video to encourage fans to keep streaming.

BLINKs are loving how Halsey can have fun right along with them. She and Rosé truly have an adorable friendship.

Check out Rosé’s “On the Ground” below.