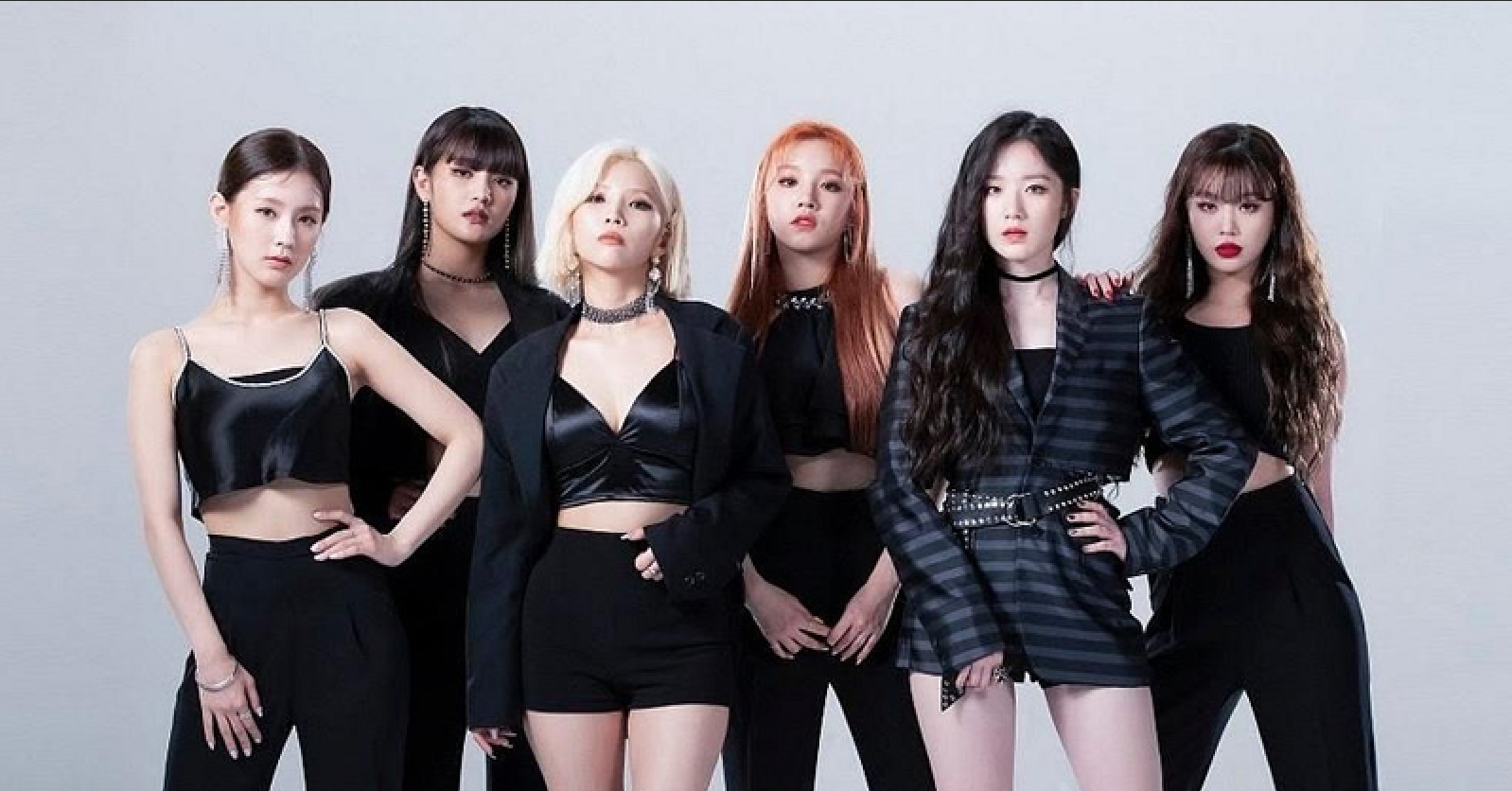 (G)I-DLE has attained outstanding total streams on Spotify that only three other K-pop girl groups were able to reach in the past.

On July 24, it was revealed that (G)I-DLE has the combined streams of all of their songs on Spotify have resulted in a striking total number that takes time to achieve on the platform. 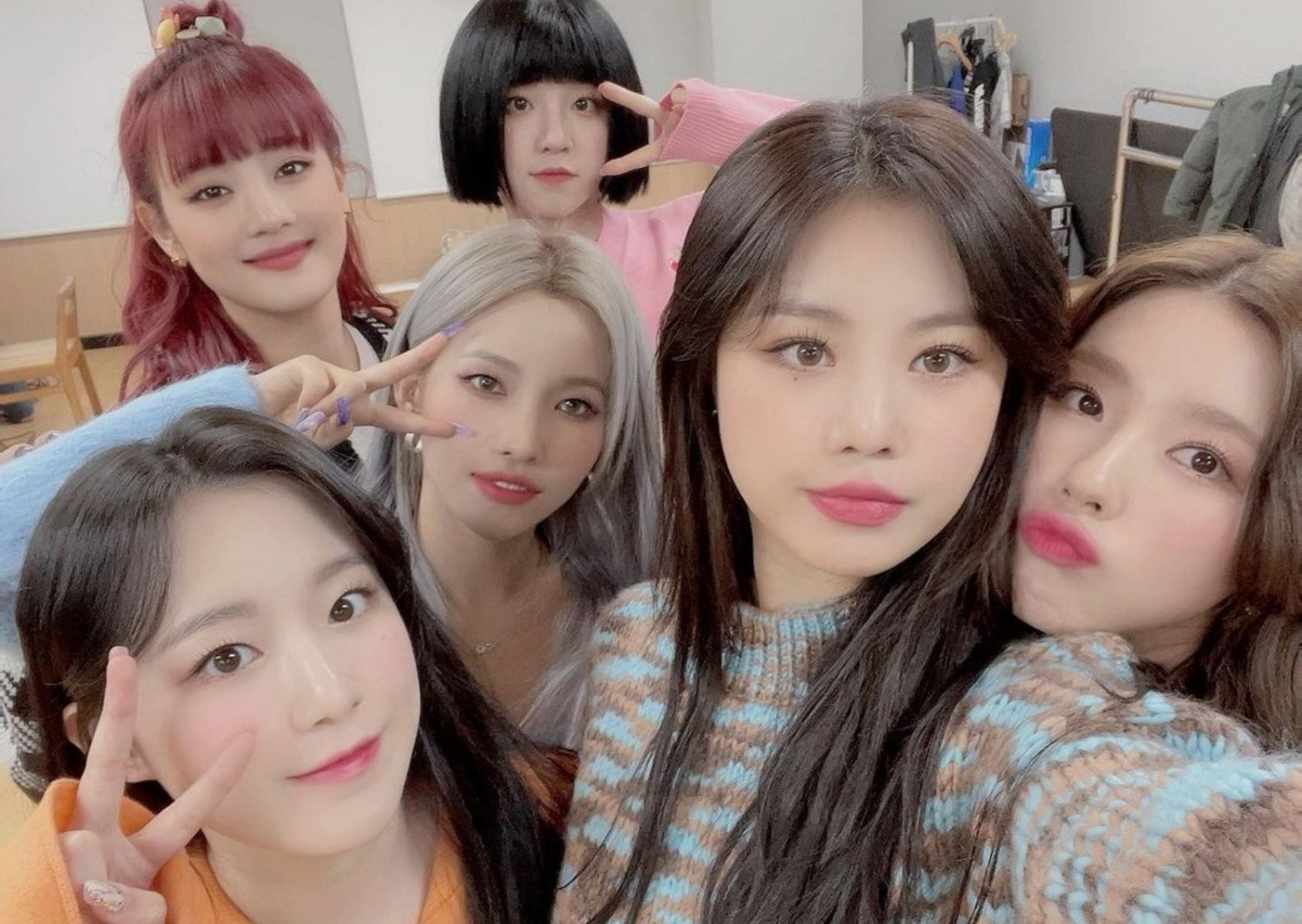 On Spotify, (G)I-DLE has more than 3.9 million monthly listeners and 25 total singles and extended plays. And among their extended plays on Spotify, (G)I-DLE's "I TRUST" is the most streamed, with more than 133.42 million streams.

On July 24, (G)I-DLE's total streams on Spotify across all of their songs resulted in an impressive milestone, which only three other K-pop girl groups were able to obtain in the past.

In particular, (G)I-DLE has already accumulated more than one billion total streams on Spotify. With this, the sextet becomes the first fourth-generation girl group in history to hit the billion mark on the global streaming platform.

This means the six-member girl group gained 4.3 million more streams in less than a week to cross one billion streams on Spotify on July 24.

Congratulations to (G)I-DLE on their history Spotify record!

In other news, (G)I-DLE member Soyeon has won her first music show trophy for her comeback song "BEAM BEAM."

On the July 13 episode of SBS MTV's "The Show," Jeon Soyeon's "BEAM BEAM" was up against LOONA's "PTT (Paint the Town) and SF9's "Tear Drop" for first place. (G)I-DLE Soyeon eventually took the victory with a total of 6,742 points for "BEAM BEAM." This marks her first-ever music show win as a solo artist.

Apart from her victory on "The Show," Jeon Soyeon also continues to rank on the Gaon Chart with her new mini-album "Windy" and a few of its songs.

For the week ending on July 24, (G)I-DLE Soyeon's "BEAM BEAM" took the No. 127 spot on the Gaon Digital Chart with 2,945,803 digital points. The song has already spent two consecutive weeks on the tally. 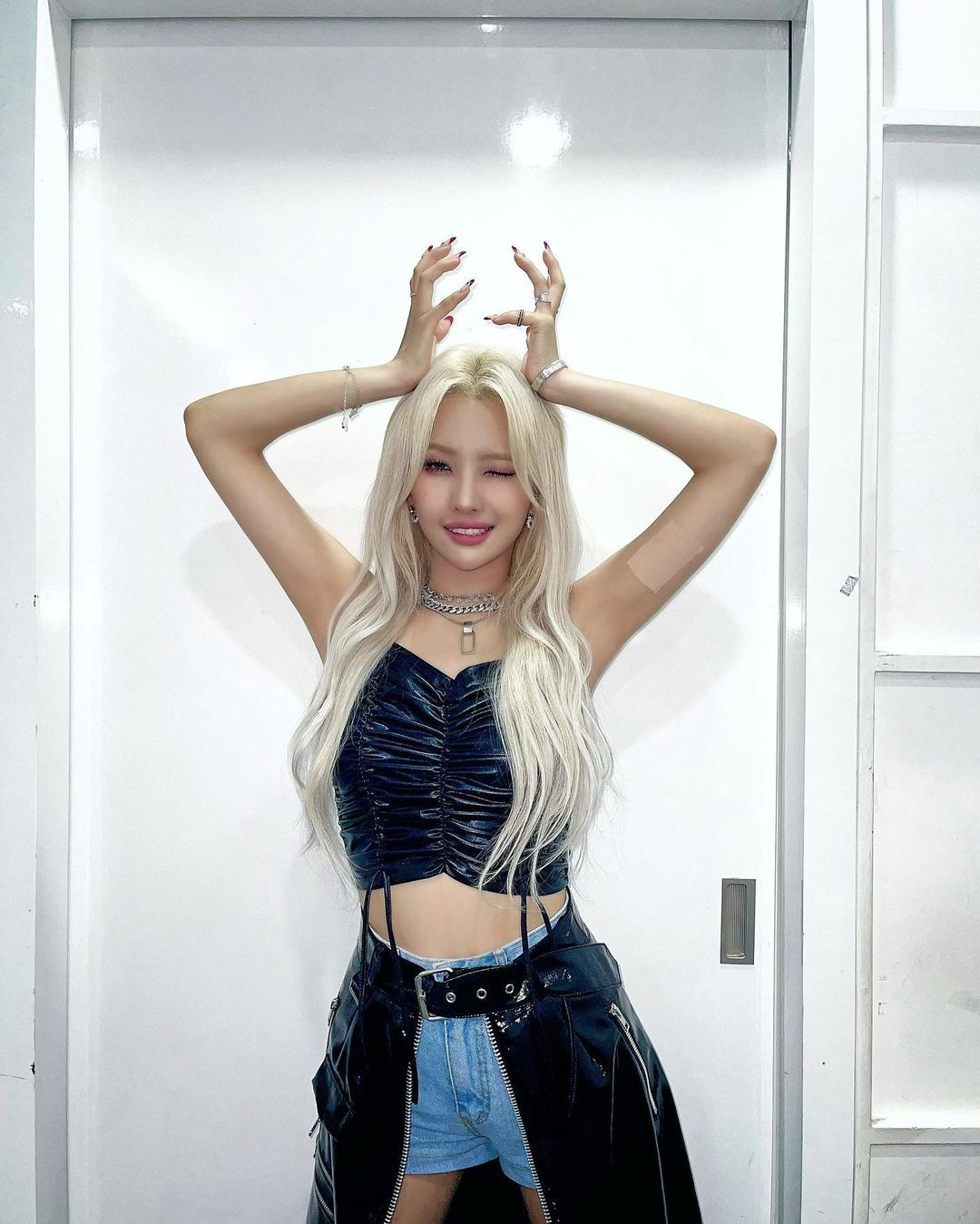 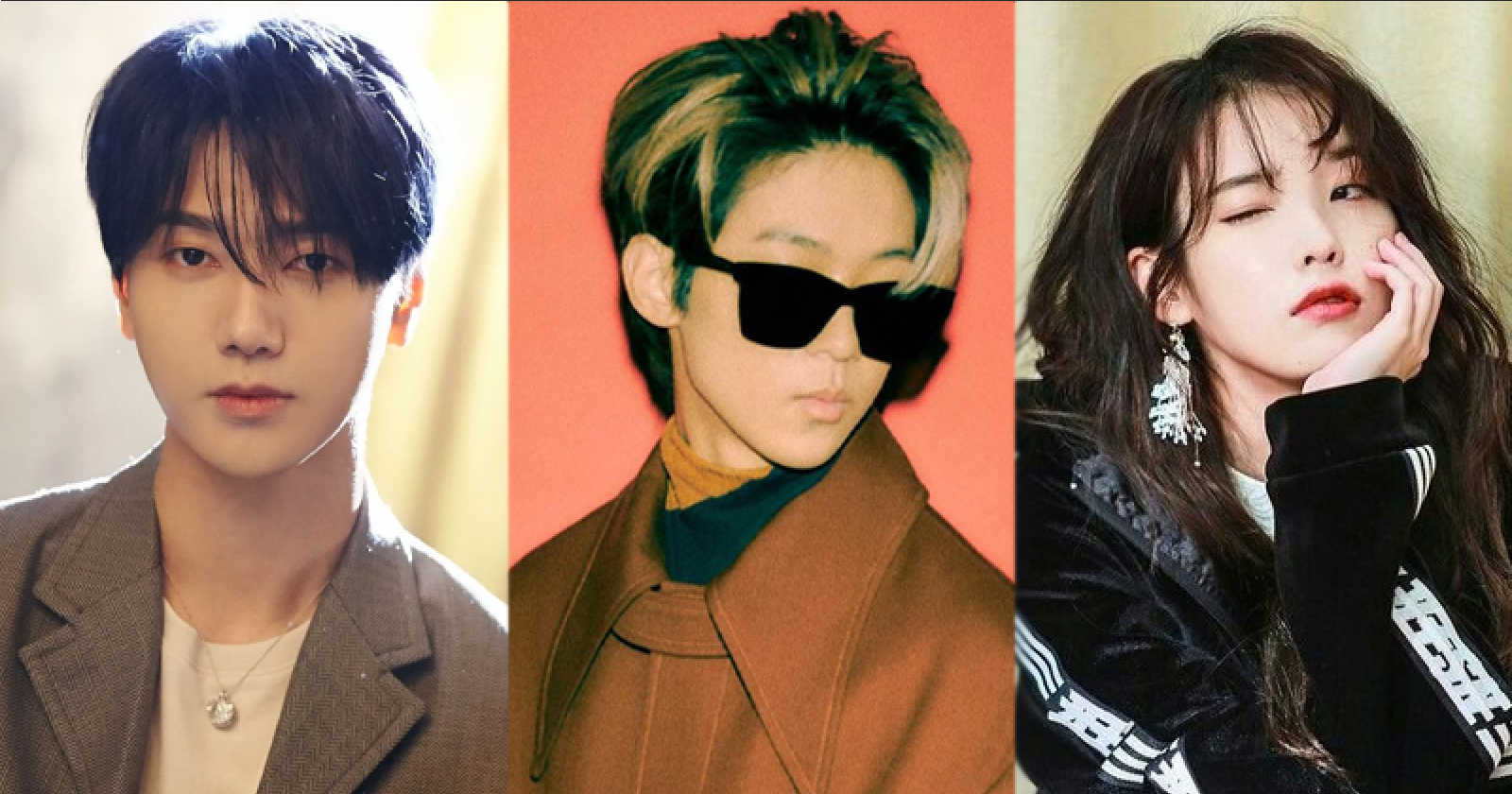 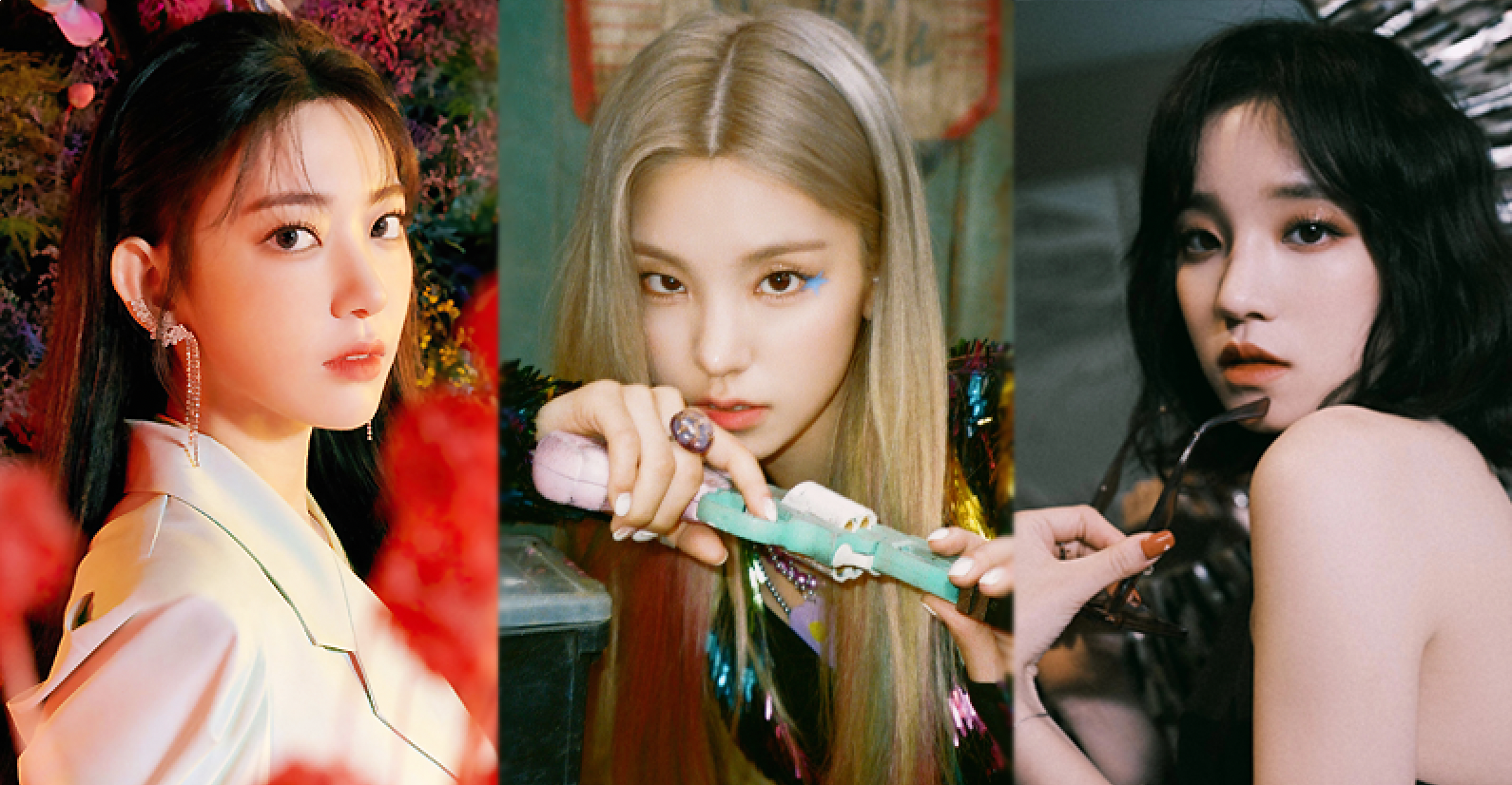 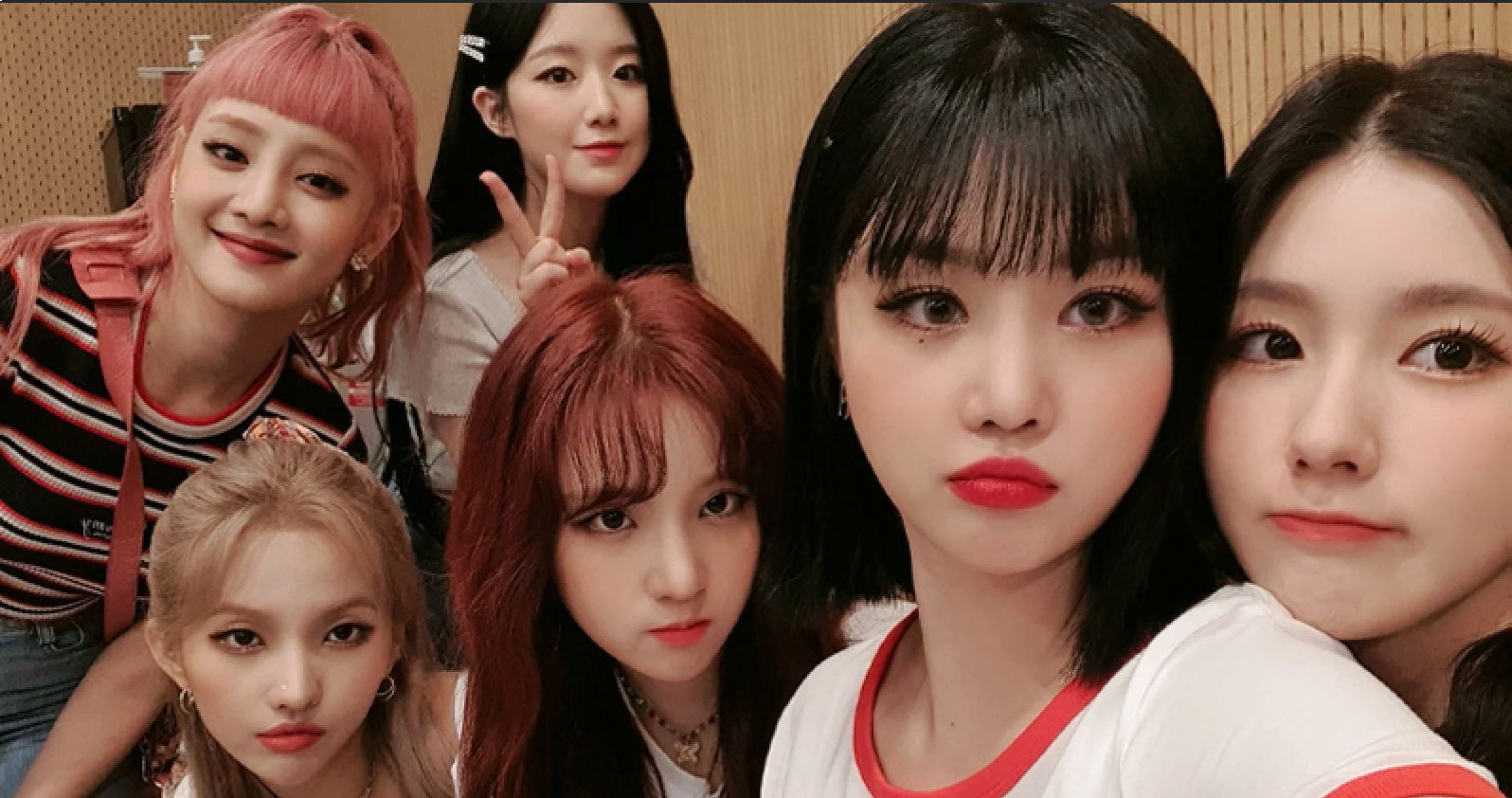 (G)I-DLE Might Make a Comeback With Soojin Later This 2021?