All good things in life come for free!

BTS were recently appointed as the ambassadors of the World Expo 2030 Busan and it was announced that the group will hold a large-scale concert to support Busan’s bid.

According to a new media report, BTS’s company HYBE Labels has agreed to hold the concert free of cost. The concert is predicted to have a footfall of 100,000 attendees and will be the biggest event ever held in the city. Currently, HYBE is in the process of finalizing the venue for the event. Reportedly, there are three venues, in particular, being considered: Busan Asiad Main Stadium (capacity 53,000+), Samnak Ecological Park (area of 4,722,000 m2), and Bukhang Port. Given the fact that this is the septet’s first live performance in South Korea since March, it is expected that a large number of ARMYs will be flocking to see them perform at Busan. So, the largest capacity venue needs to be selected to accommodate as many of them as possible.

While fans in Korea are celebrating this news, international fans are currently hit with that FOMO real hard.

BTS concert for free and i won't be one of the armys there…..pic.twitter.com/znCt3UwQRt

There is also some confusion around the statement of “free of charge.” Fans are trying to figure out whether this means that BTS will not be taking any fees for the performance, but fans will still have to buy a ticket, or if the entire deal is just free of any cost whatsoever.

Other fans noted that this will be a full circle moment for the group as their first concert in the U.S. was also a free one with an audience of about 200 people. During a Permission To Dance concert, BTS member Jin also talked about wanting to do a free concert in the future and meet as many fans as possible.

The official information about the venues and ticketing is yet to be revealed to the public. 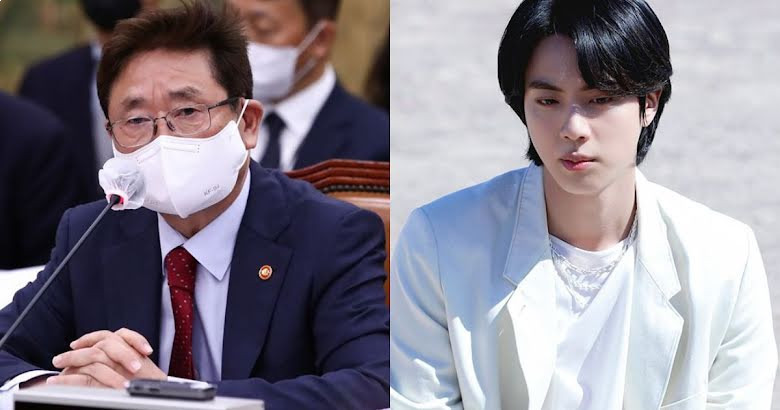 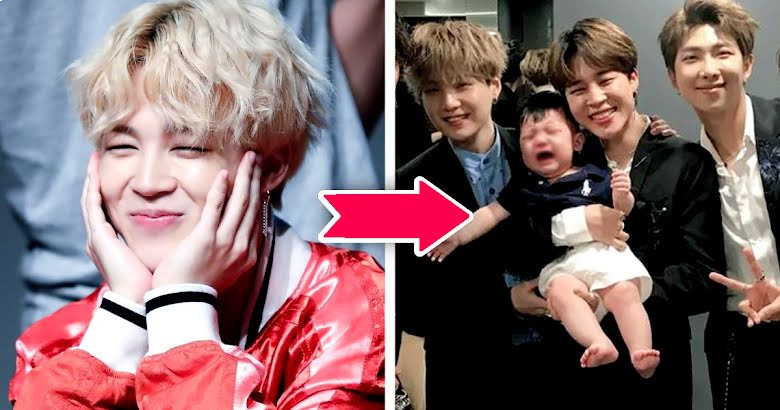