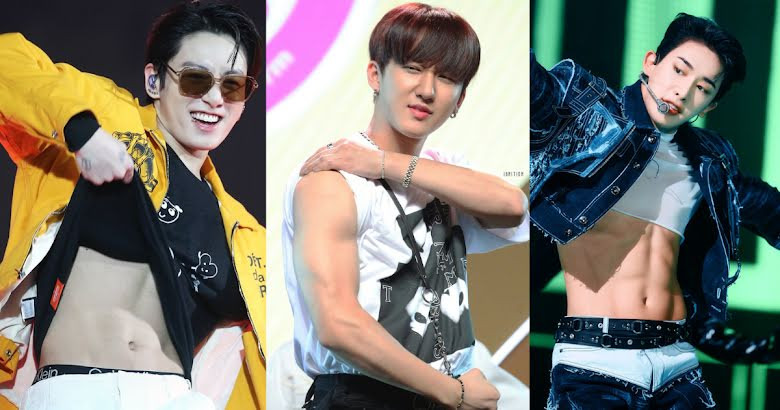 What song do you think they would perform?

Fans on the K-Pop sub-Reddit recently discussed their ideal “strongman” special stage. This list consists of male idols who are known for frequenting the gym, being talented, and, well, being beefy.

There is no gym bro stage without the founder and president of the “Big Tiddie Committee”, KARD‘s BM.

NCT Johnny’s special solo stages during NCT127‘s 2022 NEOCITY: THE LINK tour dates have been especially enlightening as to why he belongs on this list.

Jeno is known for his phenomenal physique and sending fans into tizzies. Jeno has even admitted to NCT‘s Doyoung that he works out in order to look better in clothing, which we can all see checks out!

Stray Kids‘ Bang Chan impressed fans during Kingdom: Legendary War when he performed “WOLFGANG” during the show’s finale shirtless. Fans couldn’t believe the contrast between the cute and sexy sides of Bang Chan.

Stray Kids‘ Changbin is another member known for his buff build. Although he’s not one to show off bare skin, fans love the glimpses they see and the pride he has in his body.

Wonho is known for his amazing body and never being afraid of showing off the results of his hard work. The only things bigger and better than Wonho’s muscles are his heart and his talent, making him the perfect addition to this stage.

BTS‘s Jungkook is someone who is very active and enjoys boxing and even offers workout advice to fans.

As someone who was reportedly told by his company to slow down on bulking up PENTAGON‘s Hongseok fits right in. He’s also the secretary of the “Big Tittie Committee” as deemed by BM.

ONEUS‘s Leedo is so dedicated to keeping up his muscles that he took weights with him on tour.

BTOB‘s Minhyuk (also known as HUTA) is no stranger to the gym. When not fulfilling fans’ gym photo requests, Minhyuk is actually in the gym! With his powerful stage presence, it is easy to see he deserves a place on this list.

The original beast-dols, there is no reason why 2PM as a whole should not be on this list! 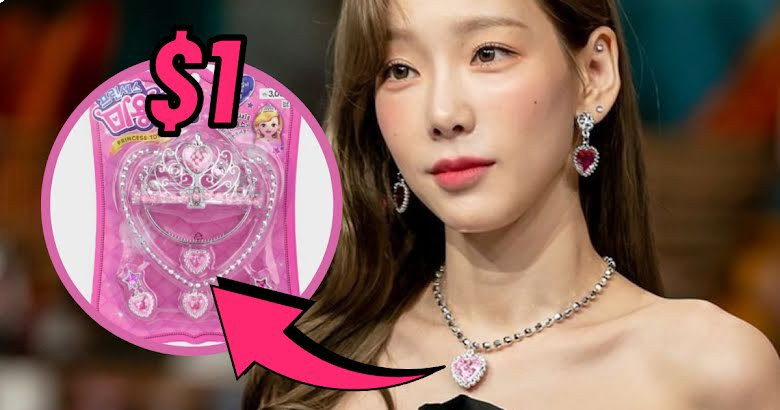 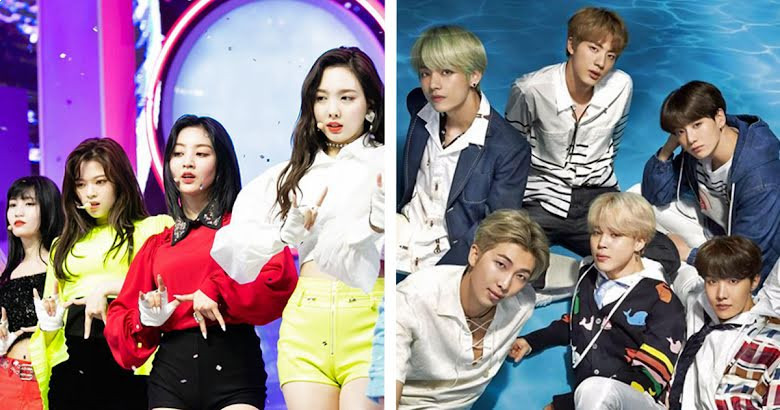 These 10 Idol Groups Are Currently The Richest In K-Pop 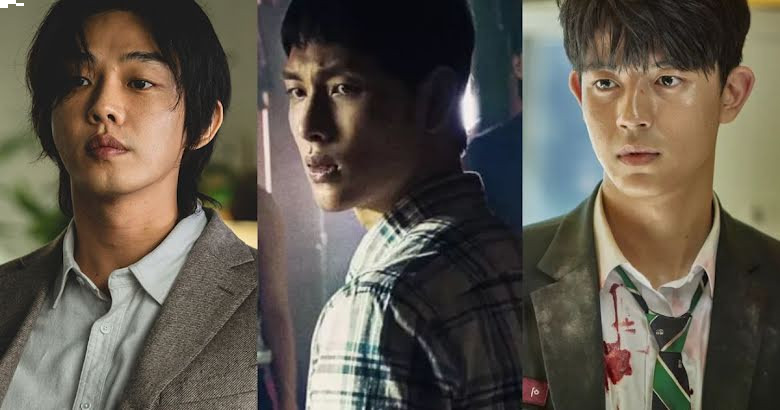 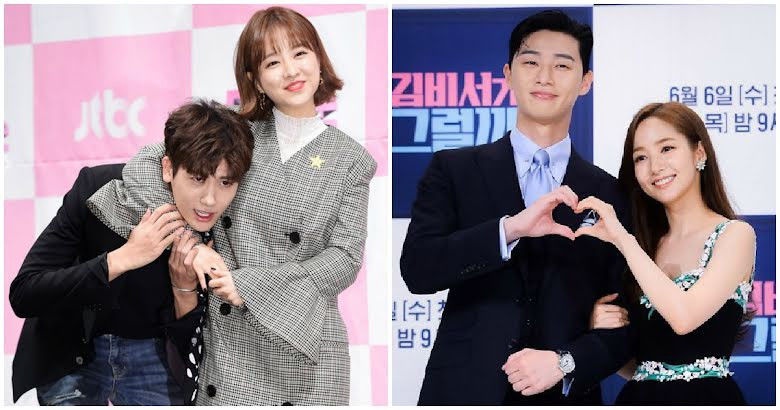 5 K-Drama Couples Whose Chemistry Was So Strong, People Were Convinced That They Were Dating