The award show, which is itself innovative due to its focus on streaming series, saw a range of celebrities from all over the Korean entertainment industry, many of whom gained attention for their polished looks. Naturally, Kai was one of them! EXO’s main dancer showed up in a sleek suit and decked out in Gucci.

Yet, while EXO-Ls will always be proud of Kai’s superior visuals…

…it was his big win that had everyone’s attention. Kai won “Best New Male Entertainer” for his part in the Netflix reality series New World.

Fans know that winning this award is a special achievement for Kai not just because it’s a big moment, but because it was a long road for him to become comfortable being in variety shows in the first place. And yet, he won while receiving plenty of praise for his talent as a variety show star!

Kai has opened up before about how he used to feel uncomfortable in variety shows in the past. As he branched out into his solo career, he began taking part in more shows as a way to change that, as well as to be able to show more of his true self to EXO-Ls. His win at the Blue Dragon Series Awards proves that he not only reached his goal, but that he’s actually a total variety show king!

EXO-Ls couldn’t be happier, or prouder, of Kai.

After all, it seems as if there’s nothing he can’t do, whether it’s being an idol, being a model, or being a variety show star!

Congratulations to Kai on his win, it was well-deserved! 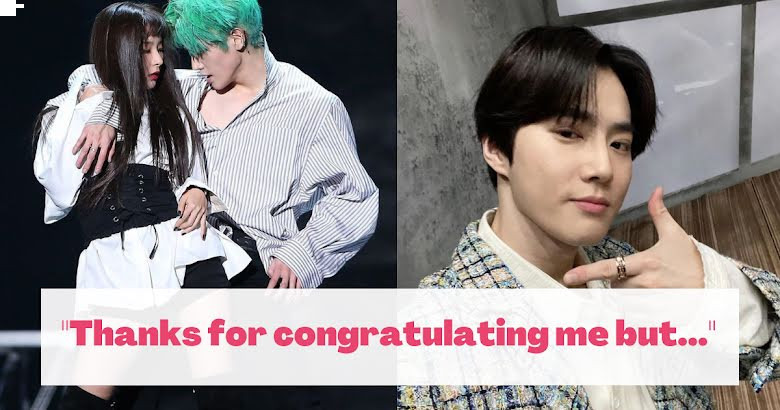 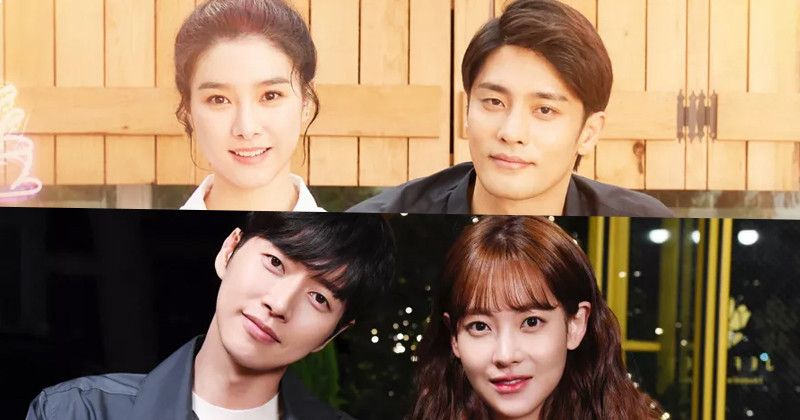 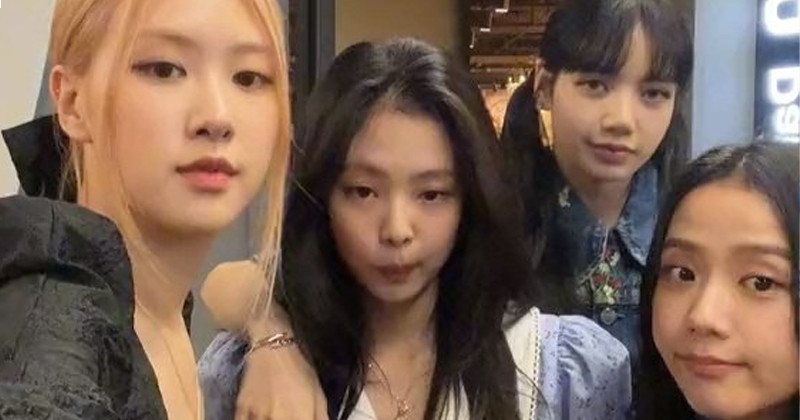 BLACKPINK Takes 5th Win For “Shut Down” On 'Inkigayo', With Performances By NCT 127, EXO Xiumin, NMIXX 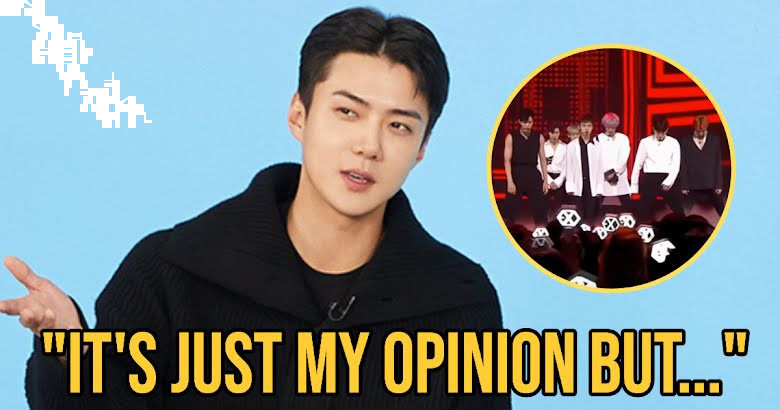