On August 5 at 6 p.m. KST, Girls’ Generation released their new album “FOREVER 1” along with the music video for the title track of the same name. Recently, the video has been accused of plagiarizing Tokyo DisneySea’s 15th anniversary logo.

Shin Hee Won has since responded with the following official statement: I am ashamed and apologetic to have borrowed a design without permission at a time when I was asked to do this music video and was involved in planning, directing, and even [choosing] small props.

I searched for a number-related logo design for a parade set celebrating their 15th anniversary and found several references. After finding a matching image, I used it as a set design without confirming the source.

Today, I verified that the design is a logo for Disney’s 15th anniversary in Japan, and I sincerely apologize for designing the set without thorough investigation or confirmation.

I will make sure to thoroughly research and check before production to prevent something like this from happening again.

Lastly, I sincerely apologize for causing trouble to the members of Girls’ Generation, SM Entertainment, and fans who enjoyed watching the music video because of my mistake. 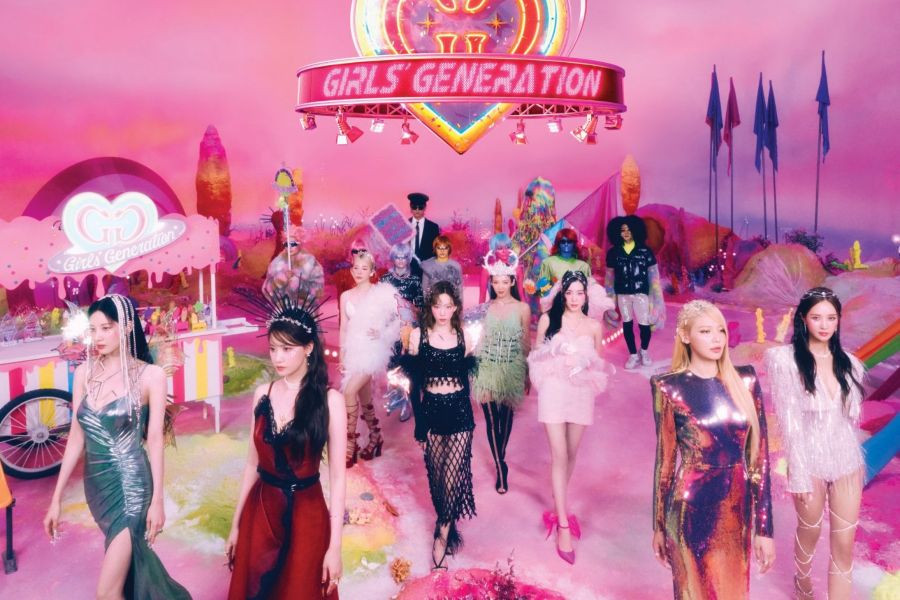 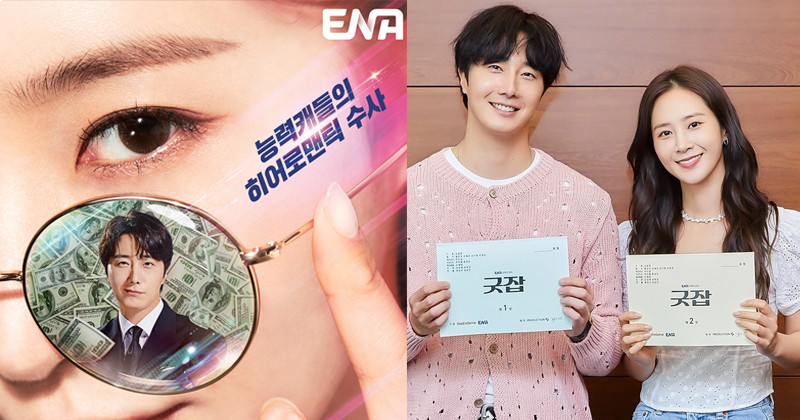 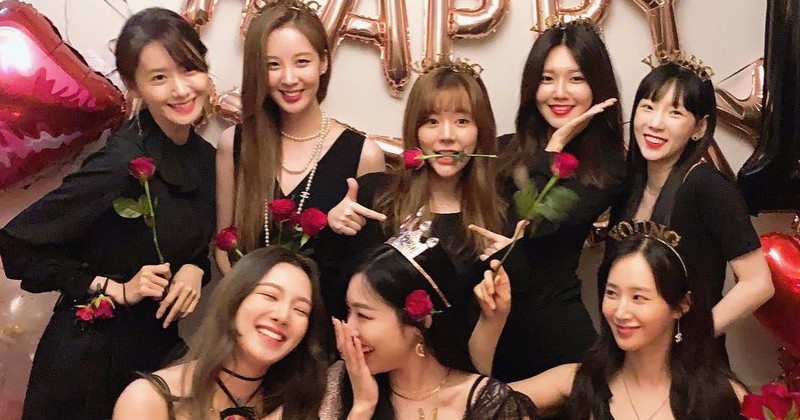 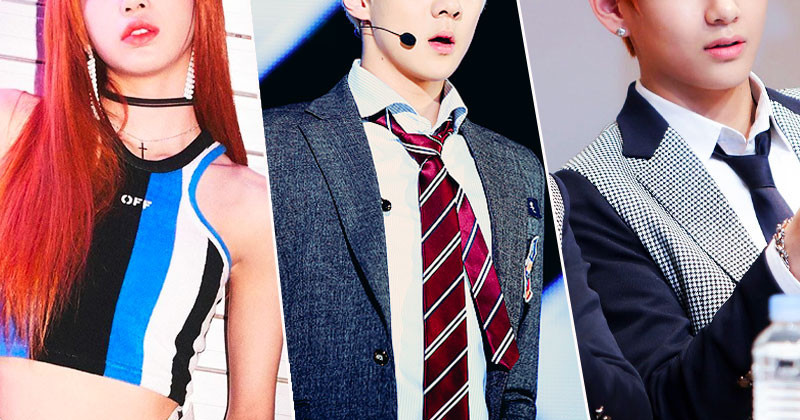 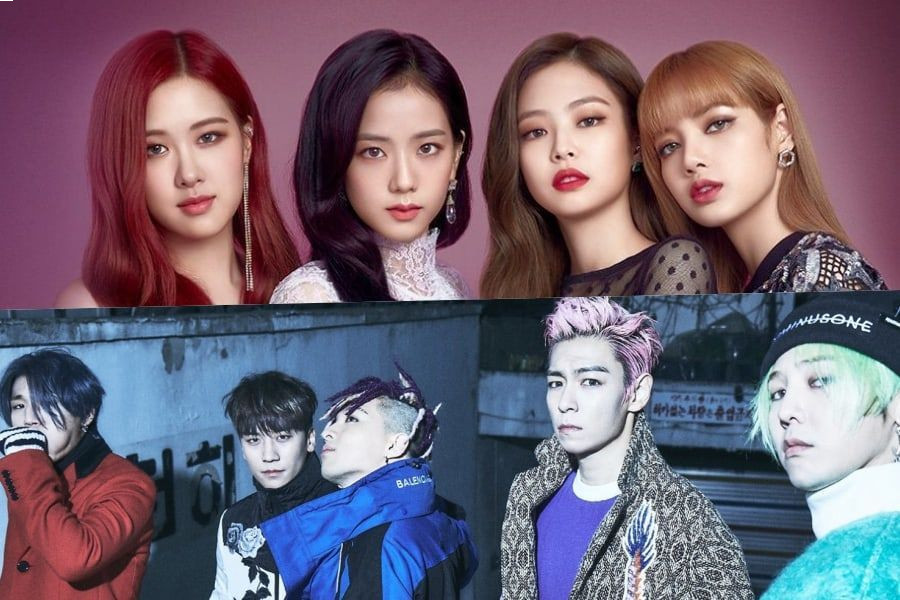 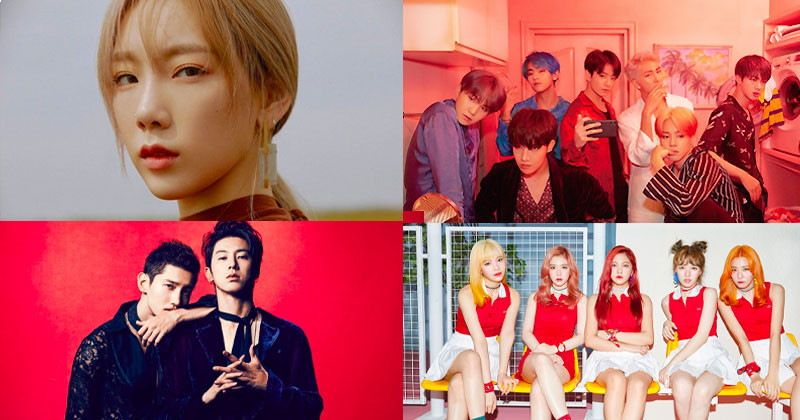 Music Critic Chooses The Best K-Pop Albums Of The 2010s