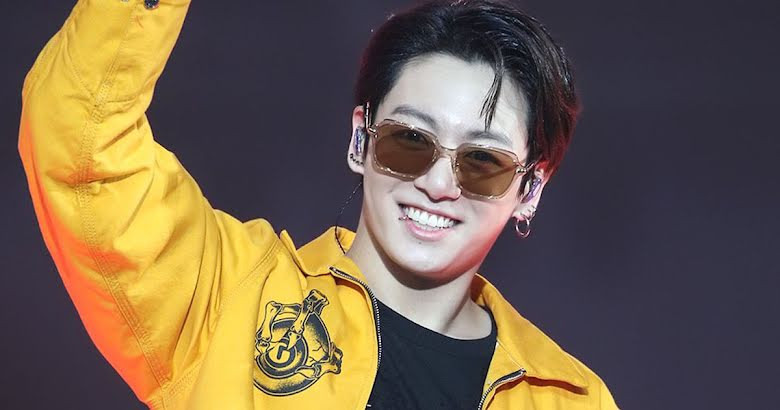 They made the best impression.

Fans bring homemade signs to BTS‘s concerts to entertain the members and each other. Some of their signs are silly…

…and many are marriage proposals for Suga, but one sign has now gone viral for the most wholesome reason.

An ARMY brought this sign for Jungkook to PERMISSION TO DANCE ON STAGE – LAS VEGAS. It reads, “Jungkook you can speak Korean if you would like.”

According to the fan, @jinskindangels on Twitter, Jungkook saw the sign. They tweeted, “Jungkook saw my sign, did a small bow and mouthed thank you. Best part was he said thank you in KOREAN. Let them be them, let us be us. Dear Jungkook, International ARMYs are watching and love seeing you speak Korean.”

This viral tweet has now racked up over 140,000 likes, and fans have flooded the comments with praise. BTS is often expected to speak English to communicate with English-speaking fans, interviewers, and celebrities, but ARMYs don’t want the members to feel pressured.