Which is your personal pick?

Among aespa, BLACKPINK, and TWICE, which makeup style are you willing to try? A Korean media outlet analyzed the makeup style of these girl groups from the "BIG 3."

On June 18, the Korean news outlet Hankook Ilbo release an analysis of the makeup style of the current representative girl groups from the top three agencies.

The rise of K-pop globally also extended K-pop groups' activities overseas. Among these groups, aespa, BLACKPINK, and TWICE are the current most popular girl groups from SM, YG, and JYP Entertainment, respectively.

Aside from their amazing music, these powerhouse groups are also famous for their remarkable images that truly stand out. Their respective agencies are not the "BIG 3" for no reason, not to mention that every group that these companies produce boast unique styles and concepts that can instantly capture attention. 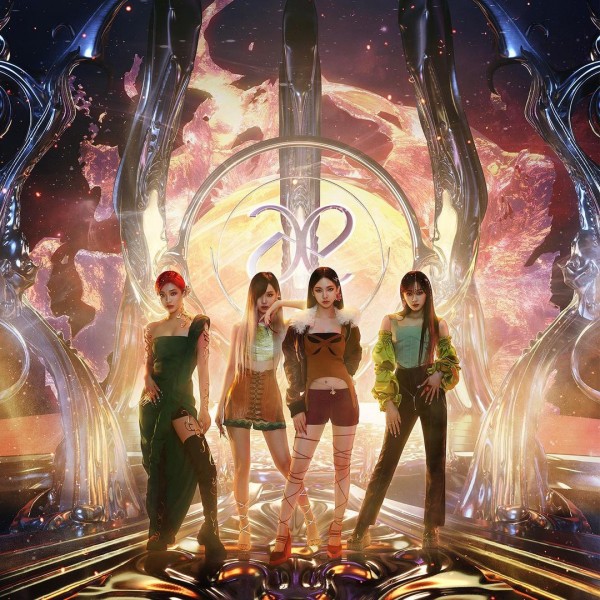 According to the outlet, the makeup point of aespa is their matte and clear skin. The members' visuals - Karina, Winter, Giselle, and NingNing - are comparable to AI (Artificial Intelligence).

It is also the core of aespa's style to provide smooth and perfect cover makeup that makes it difficult to find a flaw in their skin. They try to hide their cheeky image as much as possible, creating a dreamy and future-oriented look through eye and lip makeup instead.

The quartet (technically eight-member group with their avatars) swept not only domestic but also overseas music charts with its first comeback song, "Next Level."

The global group BLACKPINK has the style and fashion sense that is truly popular among K-pop fans.

The makeup style of BLACKPINK usually has exotic vibes, with their semi-smoky eye makeup. At the start of their career, they introduced a "hip" image, and later on transitioned to a strong yet luxurious charm.

From Jennie, who has a charming appearance reminiscent of a cat, to Jisoo, who is close to the Korean standard beauty style, each of the four members of BLACKPINK has a sophisticated and exotic look with semi-smoky makeup tailored to their eyes.

Rather than incorporating a worldview concept and a girl crush image, TWICE go for a girly charm similar to a "pretty-girl-next-door" vibe.

TWICE have girly makeup maximized with their moist skin, lovely cheek production, and natural eye makeup to match the image of a lively and lovely group.

Unlike aespa and BLACKPINK, TWICE, who creates a mysterious atmosphere by their color lenses that give most of the members an exotic feeling, don relaxed eye makeup and enhanced natural and innocent charm.

Instead of dark shades, they use light-colored eye shadows that do not deviate much from the cheek color. This can emphasize innocence and cheerfulness depending on whether you choose a vivid color or a nude tone.