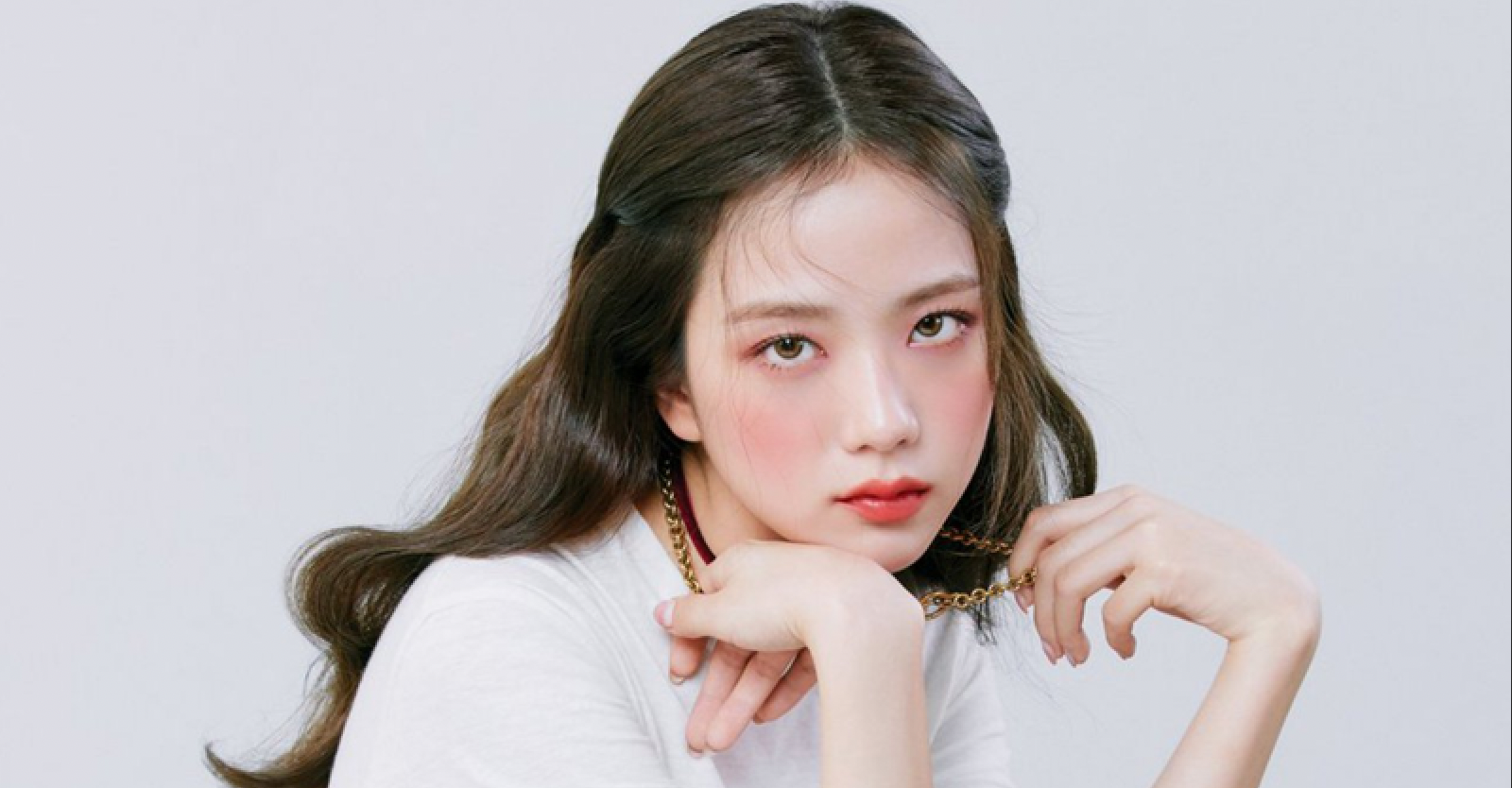 BLACKPINK's stylist is under fire for Jisoo's outfit during the group's performance for WIB: Indonesia K-Pop Awards. Keep on reading for all the details. 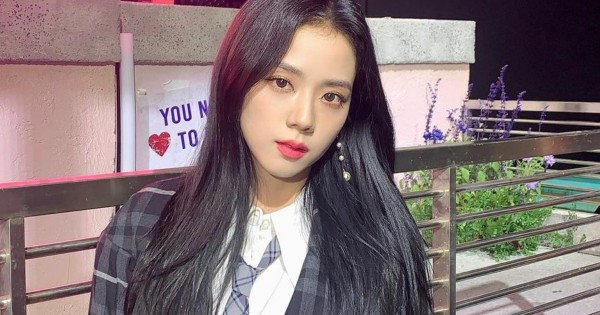 On November 25, 2021, BLACKPINK performed their hit song "Lovesick Girls" at the WIB: Indonesia K-Pop Awards, organized by Tokopedia. While many were happy to see BLACKPINK perform as four again, the group's stylists faced scrutiny due to Jisoo's outfit.

Jisoo was wearing a gray statement shirt with a plaid corset over it during the performance. She is then seen wearing a blue ruffled skirt with black tights. For accessories, Jisoo is seen wearing a gold necklace. People state that this outfit is unflattering on Jisoo's figure, with some calling it the worst outfit she wore for a "Lovesick Girls'" stage.

During the previous stages of the song, Jisoo always wore dark colors. People also claim her stage outfits showed poor design ideas as they did not enhance Jisoo's body. Meanwhile, all the other members wore bright colors that flattered their figures. Because of this, many wonder if the stylists put Jisoo in unflattering clothes on purpose.

Some even state that Jisoo's visuals are what salvaged the outfit.

Many are pressing YG Entertainment to replace BLACKPINK's stylists due to the "unfair" clothing Jisoo receives. Others hope that when Jisoo debuts as a soloist, she gets more freedom in choosing her outfits.

During an interview, BLACKPINK member Lisa revealed she used to be uncomfortable with the outfits she wore for BLACKPINK given to her by her stylists. However, when she debuted as a soloist, she revealed she was happy that she could decide on the concept of her outfits herself.

People believe that a similar situation is happening to Jisoo now, which has led many to anticipate her solo debut more.

Some comments concerning Jisoo's outfit during BLACKPINK's "Lovesick Girls" performance include, "God, what is wrong with Jisoo's outfit?" "I swear, I want to burn down the stylist's house. She is so pretty; how dare you drown her beauty?" "Her costume is terrible, but Jisoo's visuals and performance skills are great," "I hope BLACKPINK will change their stylists for their next comeback," and "The other three members are all dressed in neat and flattering outfits. What is wrong with Jisoo's?"

What do you think of Jisoo's outfit?

On November 25, YG Entertainment confirmed that Jisoo tested negative for COVID-19. The "Snowdrop" actress and her fellow members Rosé and Jennie had to take PCR tests after Lisa was confirmed to have tested positive for the virus on November 24. 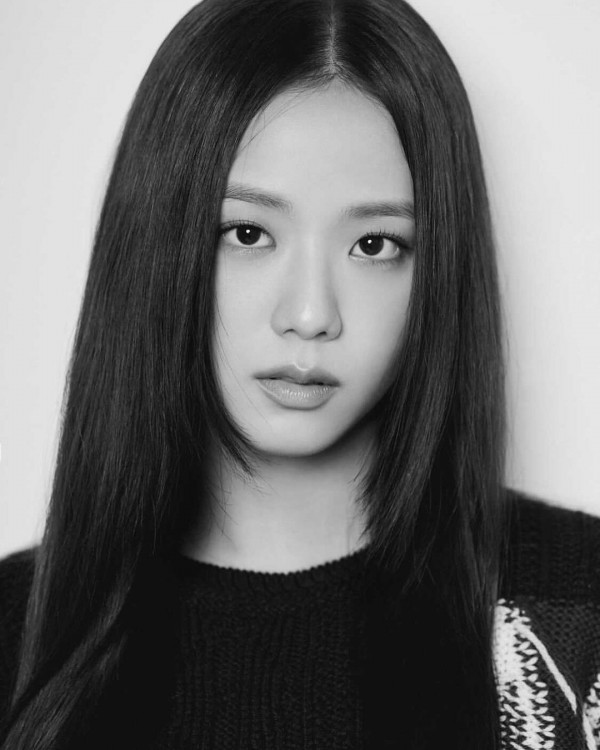 Jisoo will self-quarantine and not attend any events or activities for a while. It is unknown when Jisoo will return to activities. Still, it is assumed that the BLACKPINK member will be able to promote again after two weeks and receive another negative COVID-19 test result.