BLACKPINK Rosé Recalls Living With Cockroaches as a Trainee 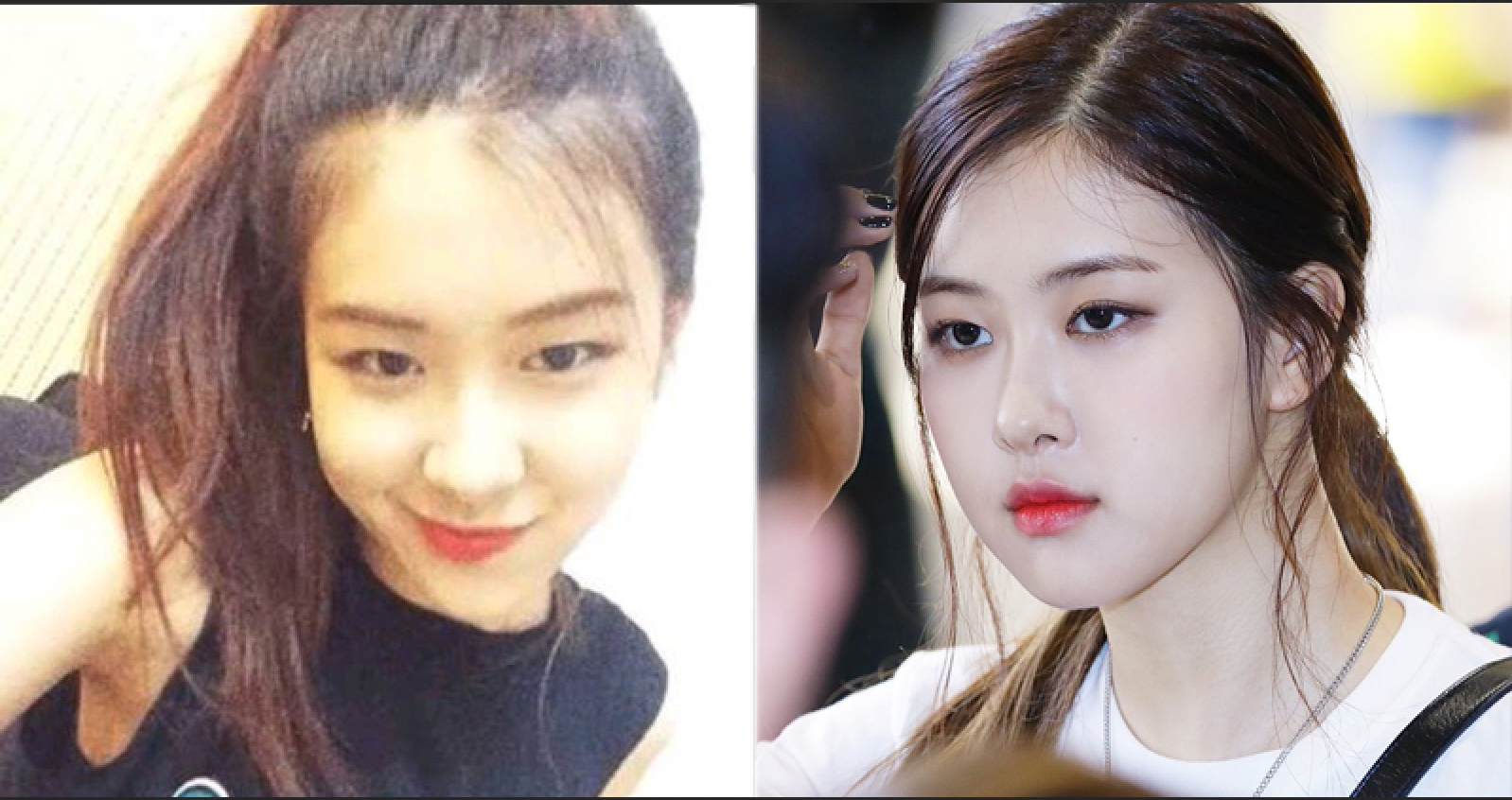 During the most recent episode of JTBC's "Sea of Hope," BLACKPINK member Rosé recalls living with cockroaches as a trainee. Keep on reading to learn more.

BLACKPINK Rosé Reveals She Lived With Cockroaches as a Trainee

On the July 27 airing of the JTBC program "Sea of Hope," BLACKPINK member Rosé talked about the harsh living conditions she endured as a trainee. When Lee Soo Hyun, Kim Go Eun, Lee Ji Ah, and Rosé entered the dorm room, Lee Ji Ah commented that it was fun being there, commenting that it feels like a child having fun in a big house.

At this, Rosé revealed she lived in a dormitory for eight years when she was a trainee, from the moment she became a trainee under YG Entertainment. She said that the girls were not set to debut when she first arrived in South Korea from Australia. She then confessed that she was living in a place that was infested with cockroaches at the time. Rosé definitely endured a lot to debut with BLACKPINK. Do you think you could live in a dorm with cockroaches?

BLACKPINK Members Discuss the Harsh Living Conditions They Had as Trainees

This is not the first time BLACKPINK has talked about their less than ideal living conditions as trainees. During an episode of their reality show, "24/365 BLACKPINK," the girls discussed how they used to live before they debuted. As the members were not making money at the time, Jennie revealed the girls ended up eating less. To curb their hunger, the "How You Like That" singers would live off eggs and strawberry jam. She recalled eating scrambles eggs with strawberry jam at least once a day.

Jennie also revealed that the girls used to live with cockroaches, with Jisoo and Rosé confirmed. The latter stated that they also lived with giant centipedes. Jisoo noted that it was difficult trying to catch them all, as another would appear the moment they caught one. Jisoo then went on to reveal that their maknae Lisa was the brave and courageous one, often catching the centipedes with her bare hands. Once captured, the BLACKPINK members would put the insect on a piece of paper and send them outside.

On July 18, Rosé returned to South Korea from Los Angeles, United States. Previously, on July 4, YG Entertainment confirmed both Rosé and Jennie were in the United States to work on music.

On April 21, 2021, Rosé was named the newest global ambassador of Tiffany & Co. She starred in the luxury jewelry brand's "2021 Tiffany HardWear" digital campaign. 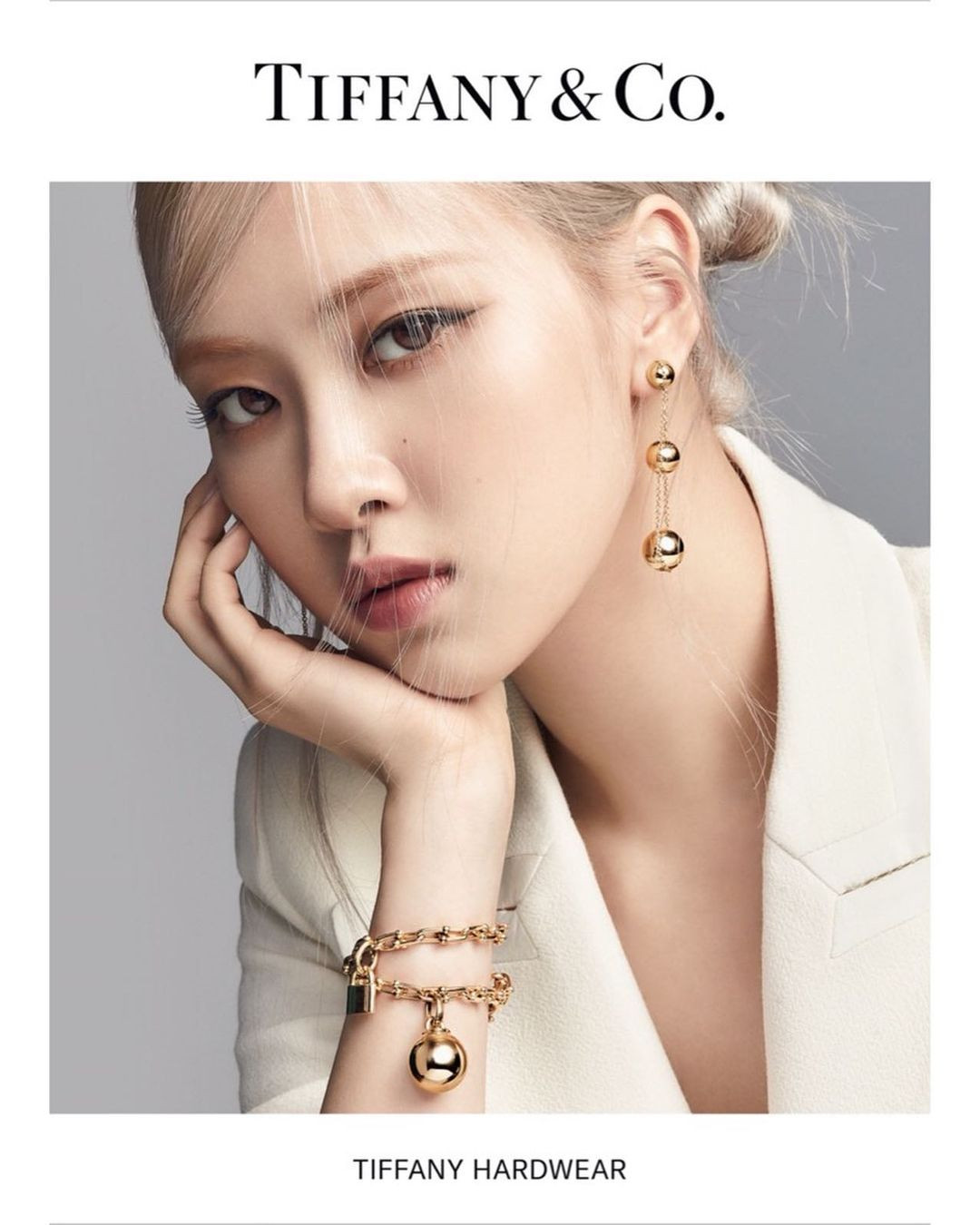 On March 12, 2021, Rosé released her debut single album "-R-" with the lead single "On The Ground" and the b-sidetrack "Gone." The former track broke the record as the most viewed South Korean music video from a soloist in 24 hours. "On The Ground" peaked at number 70 on Billboard's Hot 100 chart and is the highest-charting song by a K-pop female soloist in the United States.

Additionally, "On The Ground" peaked at number one on the Global Excl. US and Global 200 charts, making it the first song by a Korean soloist to do so on both charts' histories.