Keep on reading to know more about the BLACKPINK member's solo achievement. On September 20 local time, Billboard announced BLACKPINK Lisa solo debut track LALISA made its debut on this week's Hot 100 - Billboard's popular weekly ranking of the most popular songs within the United States - at No. 84 for the week of September 25.

This marks the Thai K-Pop idol's first solo entry on the chart. In addition, Billboard also announced that Lisa is the second member of BLACKPINK to make their solo debut on the Hot 100 chart, following Rosé's "On the Ground" that entered the chart at No. 70 earlier this year in March. 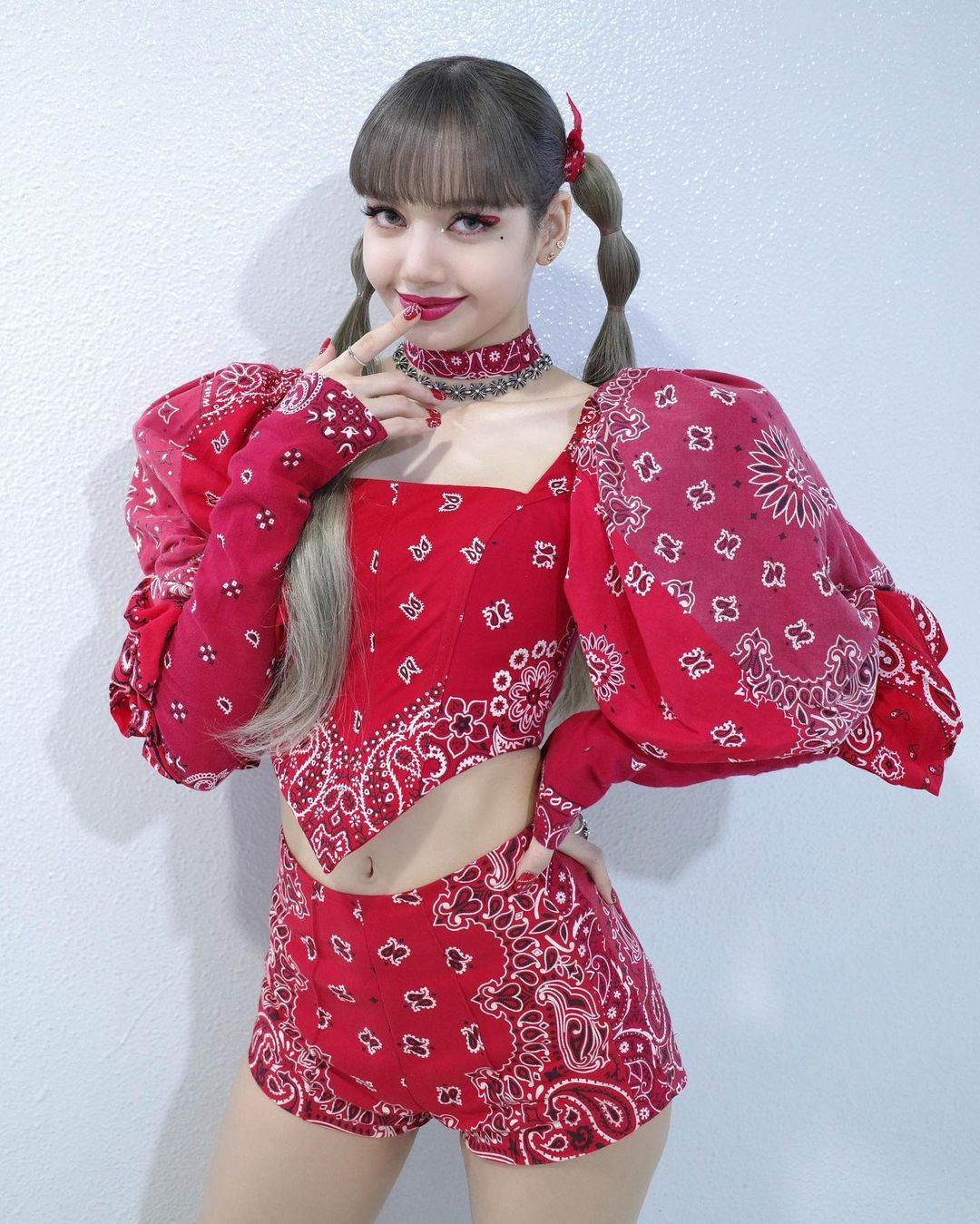 According to Billboard, BLACKPINK also has a total of seven songs that charted on the Hot 100 as a group.

Not only the Hot 100, but BLACKPINK Lisa LALISA also entered the Global 200 chart and Global Excl. U.S. chart at No. 2 for the week dated September 25.

According to both of the charts, BLACKPINK Lisa LALISA came in second after The Kid LAROI and Justin Bieber's collaboration track Stay at No. 1. Meanwhile, fellow BLACKPINK Rosé also showed impressive results on Billboard charts, entering at No. 70 on the Hot 100, and at No. 1 on the Global 200 at Global Excl. U.S charts.

On September 11, the LALISA songstress recently sat down for an interview with fellow Thai, WOODY, for the 'WOODY Show," where Lisa talked about numerous things such as her album, her "L" family, and more. In particular, Lisa recalled the time when she was a foreign trainee at YG Entertainment. 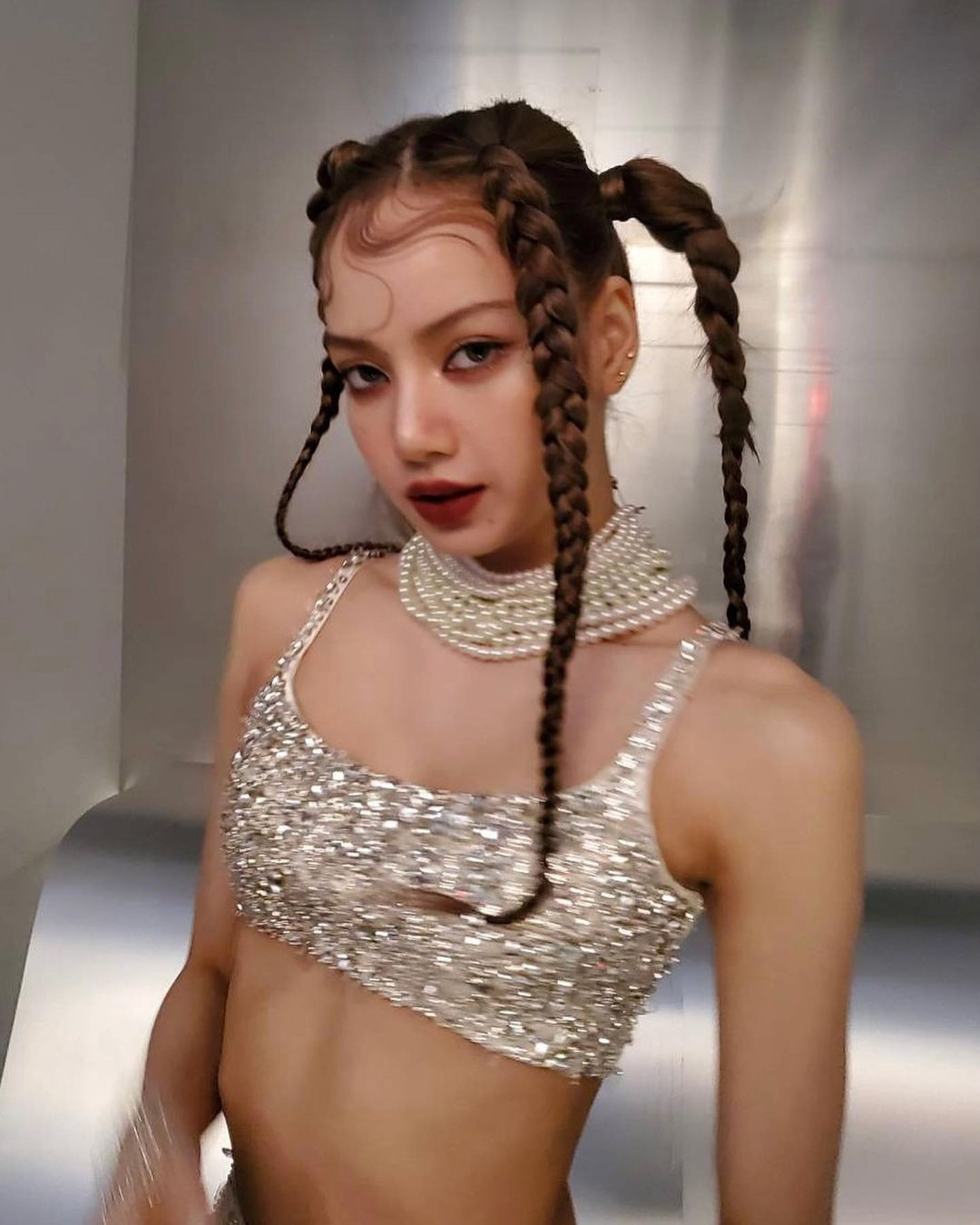 "Everything was so new to me. And then there was that moment when my mom and dad told me they're leaving. And I said, 'You guys are leaving? Am I not going with you?' My mom said 'Nope! You're staying here for three months,'" said Lisa.

Being left alone in a foreign country alone at a young age, Lisa adjusted a year later. She added that the most challenging part during her trainee years was having to make her own decisions and manage her own finances. 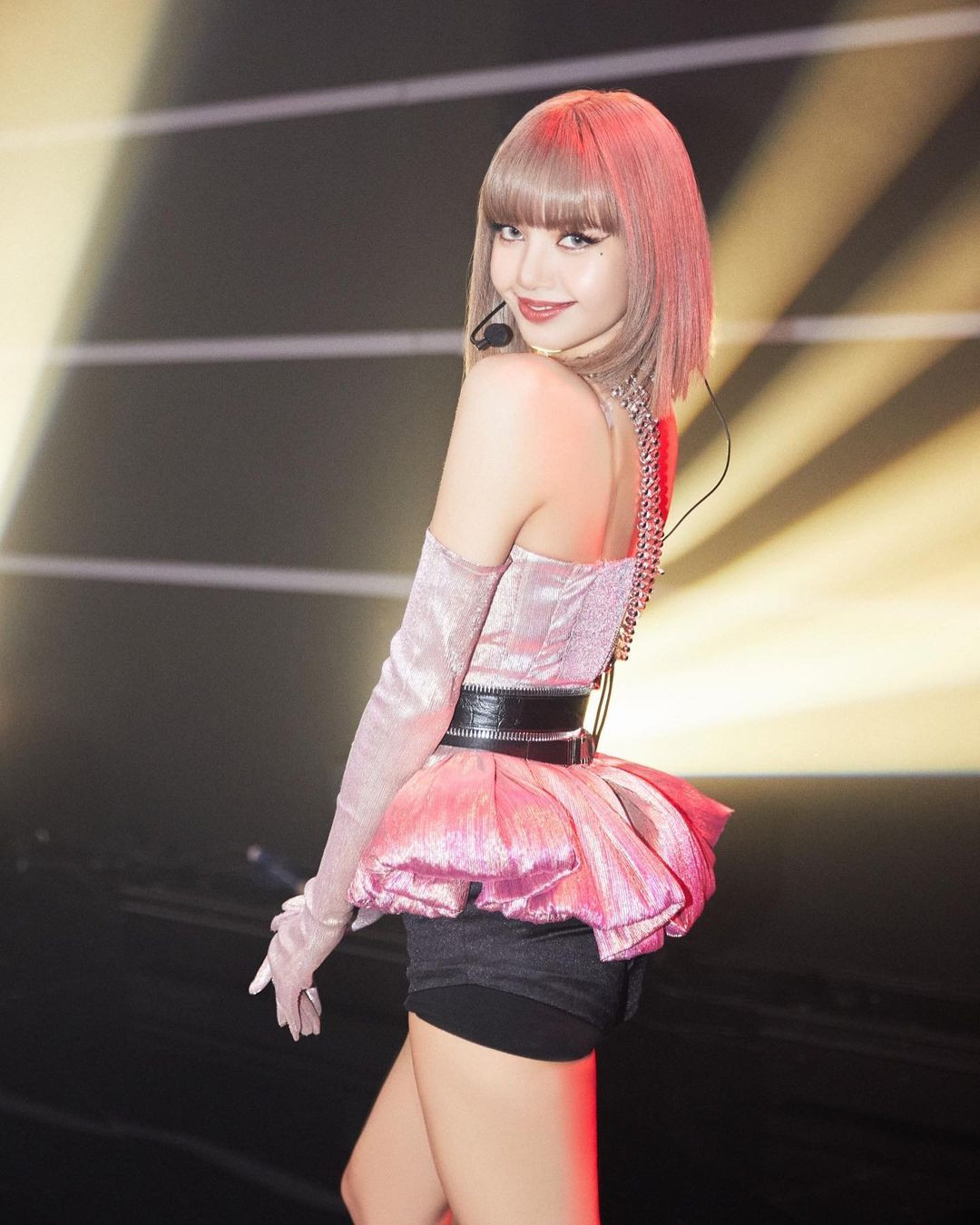 "I've never done anything like that before. And I'm a mama's girl and sometimes when I feel tired, I just wanna hug my mom, but I couldn't," said Lisa.

BLACKPINK Lisa added, "And the language barrier, it was tough because I couldn't communicate."

Years later, Lisa became fluent in Korean and made her debut as a member of BLACKPINK, becoming one of the most successful K-Pop groups around the world.

Check out the full interview here: