All seven members of BTS have applied to defer their mandatory military enlistment until the age of 30.

While the amendment to the Military Service Act to allow an alternative service system for pop culture artists have been put on hold, it has been confirmed by media outlets that Grammy-nominees RM, Jin, Suga, J-Hope, Jimin, V, and Jungkook have applied to defer their mandatory military enlistment on November 26 KST.

The amendment in discussion is to include individuals in the field of pop culture and arts who have contributed to enhancing South Korea's national prestige and status to be included in those who can receive the benefits of postponing and being exempted from their mandatory military enlistment. 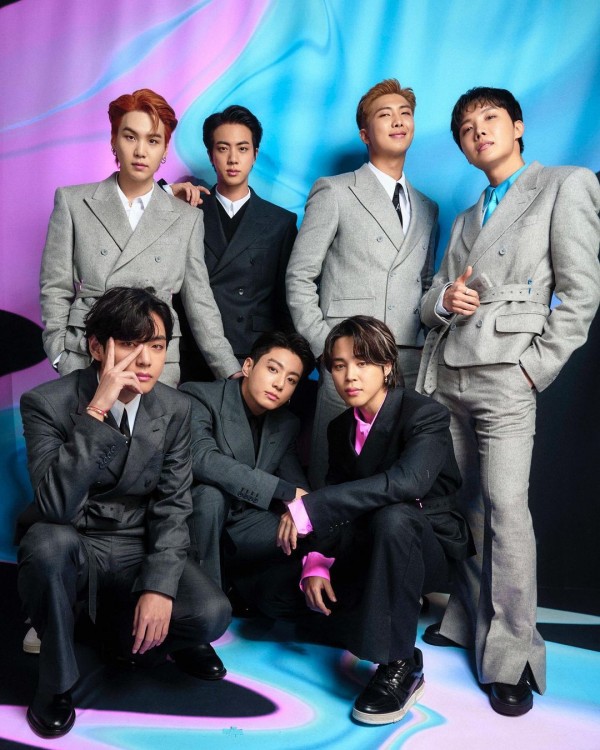 According to the amendment, which took effect on June 23 of this year after six months of being publicized by the government in December 2020, pop culture artists who are recipients of cultural merits and are recommended by the Ministry of Culture, Sports and Tourism (MCST) are eligible for postponement.

This amendment had eventually allowed only BTS to postpone their mandatory military service until the age of 30 (in Korean age) as opposed to the age of 28, as they were awarded the fifth-grade order of cultural merit, Hwagwan Order of Cultural Merit, back in October 2018 for their contribution to spreading the Korean wave.

However, during the subcommittee, a representative of the Ministry of National Defense stated that the inclusive term of arts and sports personnel would need to undergo further review in line with the public consensus and other social aspects to ensure fair military service. 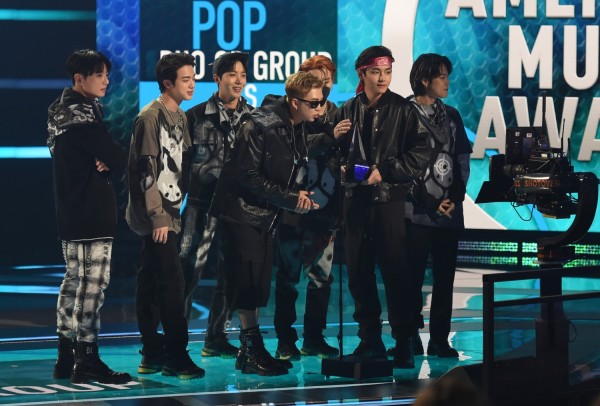 What that, the subcommittee representatives were unable to reach a conclusion regarding the military exemption of pop culture artists and have decided to hold a public hearing and debate.

As BTS have applied to defer their mandatory military enlistment, the group's oldest member, Jin, who was born in 1992, was orginally required to enlist by the end of December 2021. 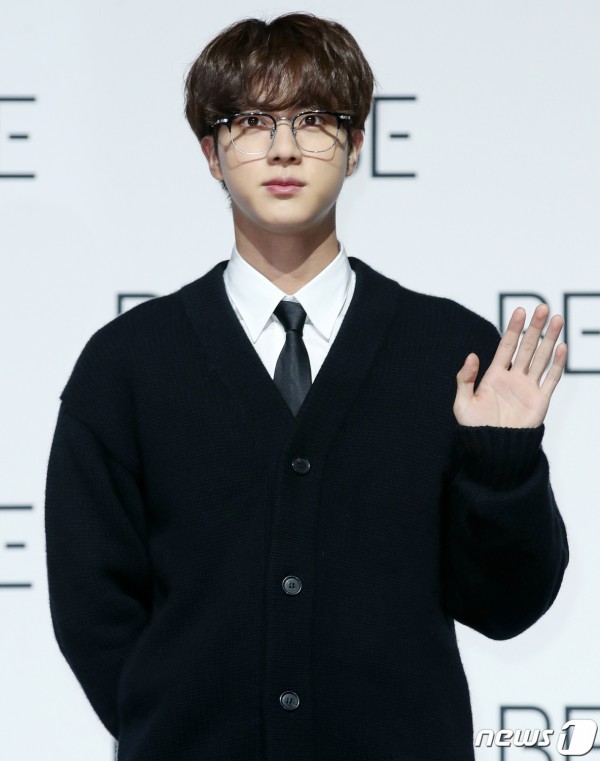 But with the amendment, he will be allowed to postpone his enlistment until he turns 30 years old (in Korean age). Therefore, Jin's postponement will only be until December 31, 2022.

Despite the ongoing debate regarding their eligibility for exemption, BTS had stated that they would fulfill their duties when the time came.