aespa’s Karina Reunites With Friends From Her Trainee Days, And They Have The Cutest Way Of Showing Support For Bestie Kep1er’s Chaehyun 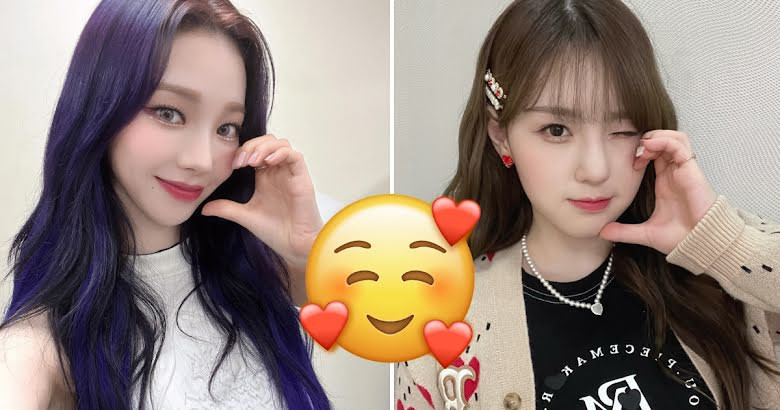 They may not have debuted together, but they’re friends forever!

Aespa‘s Karina and her friends from her trainee days melt fans’ hearts with their show of love for their bestie Kep1er‘s Chaehyun.

Karina and her members have been enjoying some well-earned down-time recently, and it has happily given them the opportunity to hang out not only with each other, but also with their other besties outside the group. Giselle, for example, has been with her best friend Somi.

Meanwhile, Karina was recently revealed to have been hanging out with friends from aespa’s trainee days at SM Entertainment. These friends included An Jeongmin, who is now a trainee at TOP Media, and Plu and Sera.

The four of them appeared to have a fun date together…

…but there was someone missing. Kep1er’s Chaehyun trained alongside Karina, Jeongmin, and the members of aespa, and fans even thought they would all debut together.

Since aespa and Kep1er debuted, Karina and Chaehyun have shown their friendship on occasion, proving that they became really close friends throughout their time together as trainees at SM Entertainment.

Unfortunately, Chaehyun was unable to make it to the reunion with Karina, Jeongmin, Plu and Sera—so they improvised. They wanted a cute memory, but since they were unable to snap pictures with Chaehyun, they simply edited her in!

Using the “KCON 2022 LA x photoism” filter, they added Chaehyun to their pictures and adorably captioned it with, “Our Chaehyun is a celebrity.” Fans were left feeling emotional!

Karina was praised for always doing her best to stay close with her good friends and for always warmly supporting them. Even when it’s at a distance, she still comes up with the best way to show her friends she’s there for them!

This was a heartwarming reunion and fans are happy to see this friendship last. Hopefully, next time Chaehyun will be present for an even cuter set of pictures! Most-Searched Girl Groups On YouTube in South Korea In 2022 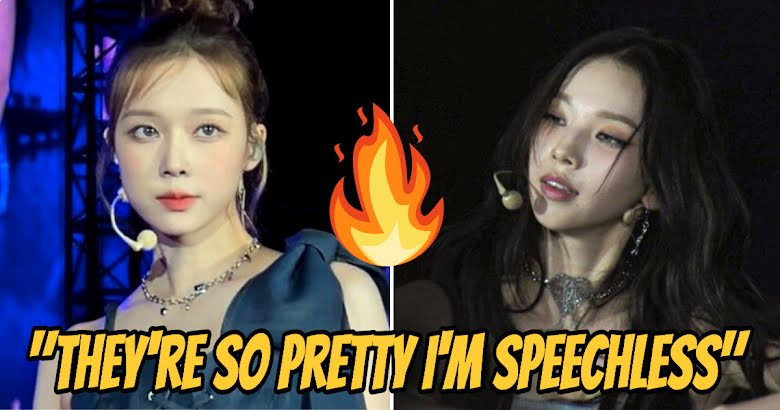 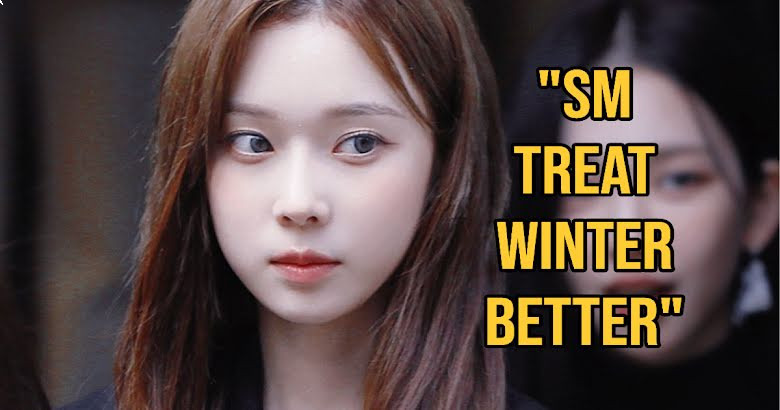