Thailand is one of the most important markets for K-Pop in Asia. The number of foreign members in K-Pop groups is rising day by day.

Nowadays, it is rare to find a K-Pop group without any foreign members. Many foreigners, including individuals from Thailand, go to Seoul to be a part of the K-Pop music industry. Here are eight Thai idols who became K-Pop superstars. 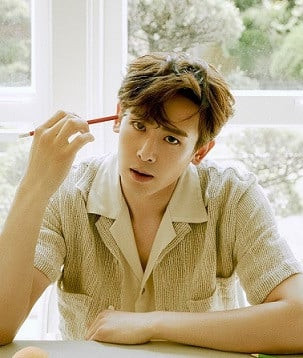 Nichkhun Buck Horvejkul better known as Nichkhun is the original/first Thai superstar in K-pop. He is a Thai American singer, songwriter, rapper, model, and actor and debuted as a member of JYP Entertainment’s second-generation boy band 2PM. He was born in 1988 in the US and was raised in Thailand by his Thai-Chinese parents. He is also popularly known as the ‘Thai Prince.’ Nichkhun made his solo debut in 2018 in Japan. 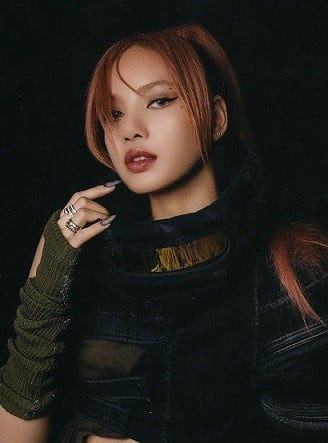 Lalisa Manobal, popularly known as Lisa, is one of the most successful and popular K-Pop idols from Thailand. Her birth name was Pranpriya Manobal. She was born in Buriram, Thailand in 1997. Lisa completed her secondary education at Praphamontree School I and II. She was also a part of the dance crew “We Zaa Cool” along with BamBam. She is a rapper and dancer of BLACKPINK. Lisa made her solo debut in 2021 with the single album “Lalisa.” 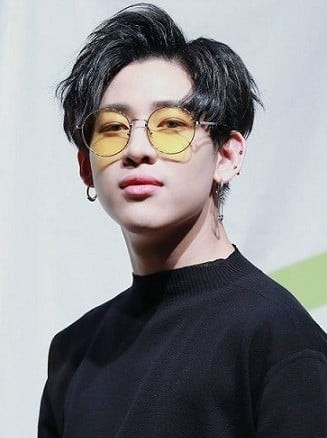 BamBam, real name Kunpimook Bhuwakul, is a well-known Thai rapper and member of the JYP boy group GOT7. In 1997, he was born in Bangkok, Thailand. When BamBam was younger, he competed in a "Rain Cover Dance" competition in Thailand and was also a member of the dance group "We Zaa Cool". BamBam is currently under ABYSS company. On June 15, 2021, he made his solo debut with “riBBon”. 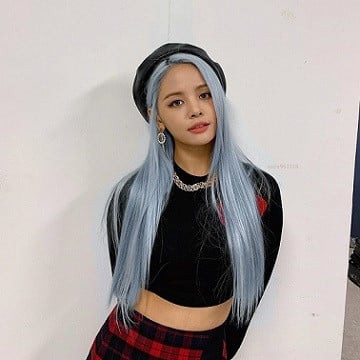 Thai singer Chonnasorn Sajakul, better known by her stage name Sorn, was formerly a part of the girl group CLC. She was born in Bangkok, Thailand in 1996. She attended KIS International School in Bangkok. Sorn was the winner of the first edition of “K-Pop Star Hunt.” Currently, she is under the Wild Entertainment Group as a soloist. She owned a YouTube channel named “Produsorn.” 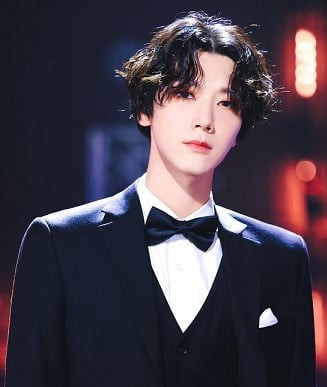 Chittaphon Leechaiyapornkul, a Thai singer and dancer, goes by the stage name Ten. He was born in Bangkok, Thailand in 1996. He studied at the Shrewsbury International School. He won the Thai show “Teen Superstar” at the age of 15. Ten is a member of SM Entertainment’s boy group NCT and its sub-units NCT U and NCT WayV. He is also a member of the male supergroup of his agency known as “SuperM.” Known by her stage name Minnie (real name Nicha Yontararak) is a singer, songwriter, and composer of the K-Pop girl group (G)I-DLE. She is a 3rd generation Chinese-Thai, and she was born in Bangkok, Thailand, in 1997. Minnie attended Wattana Wittaya Academy and studied music at Grammy Vocal Studio in Thailand. Minnie is also an actress who made her acting debut in a Netflix sitcom, “So Not Worth It,” where she portrayed a fictionalized version of herself. 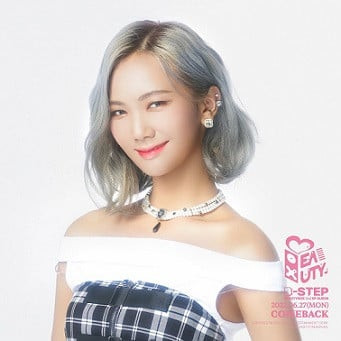 Jerin is a Thai singer and member of the K-Pop girl group Beauty Box. She was born in Ayutthaya, Thailand in 2005. Her real name is Thanaporn Saengwanthong. She was a former rapper of the Thai girl group BLACK DOLLS. In 2020 she made her solo debut under the name ‘TANA TNT’ with the digital single “My World.” She made her debut with Beauty Box in 2021. 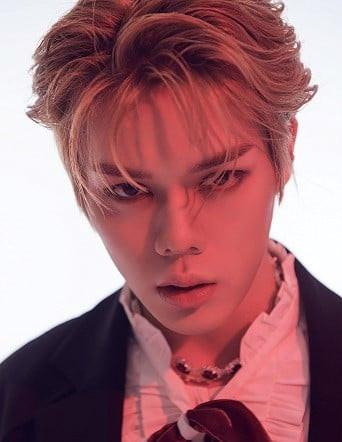 Prince, whose real name is Pasidh Vataniyapramote, is a Thai singer who was born in Bangkok, Thailand in 2003. He attended Concordian International School and Crescendo School of music. He can speak Thai, Korean, Chinese, and English. Prince made his debut with the fourth-generation boy group from Maroo Entertainment, GHOST9, in 2020. He is the only foreign member of the group.

Besides these eight artists, there are many other Thai idols in the K-Pop industry. Are these Thai idols able to impress you? Who is your favorite K-Pop idol from Thailand?