The leader of a K-pop group shoulders a lot of responsibility, but these idols go above and beyond as the leader of their groups as well as being the eldest member.

Everyone in the group is looking to them for support, which could be a lot of pressure. All seven are doing a great job, and their groups are definitely thankful for them! 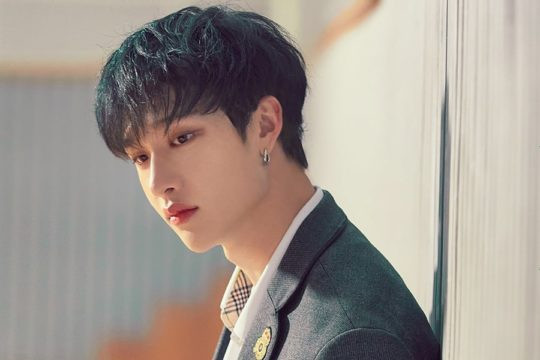 As the leader, eldest member, and one of Stray Kids’ main producers, Bang Chan is pretty busy. He also put Stray Kids together himself by choosing the members he thought would build a great team, and evidently he succeeded! He trained at JYP Entertainment for seven years, so it’s no wonder he’s a great leader. 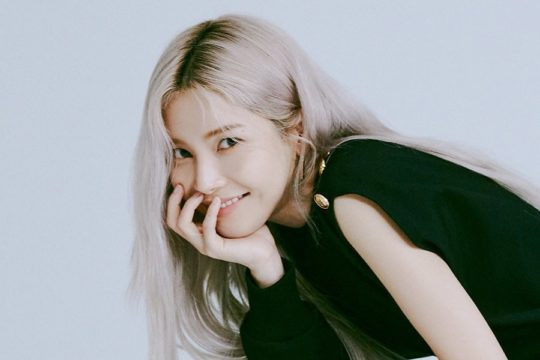 Solar is not only the leader of MAMAMOO and the eldest member, but she also considers herself the group’s mom! In between the group’s regular comebacks, she has also been working on skills like pole dancing to make their performances even more amazing. She’s really committed to making MAMAMOO the best it can be! 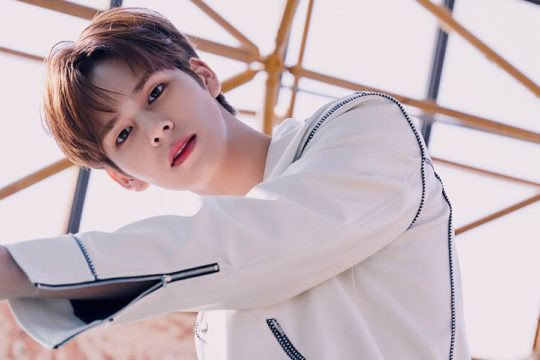 Serim might be an only child, but he’s also a strong and reliable eldest member for the group. As CRAVITY’s leader, he’s known to be calm and level-headed – the perfect traits to lead a K-pop group! He’s also had his fair share of obstacles during his trainee days, but that only made him a better leader for CRAVITY. 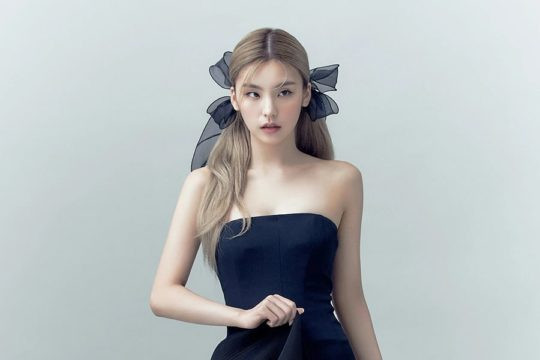 Yeji isn’t much older than fellow ITZY member Lia, but she still takes her role seriously! As an accomplished dancer and stellar vocalist, she works hard to support her group and makes sure the younger members can bring their all to every performance. The other members say she’s very humble despite her status as the leader. 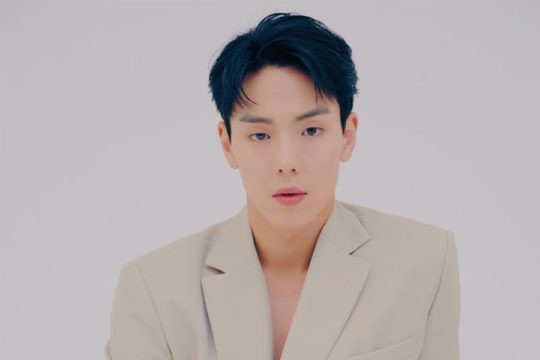 Besides being MONSTA X’s eldest member and leader, Shownu also holds another important role in the group – he’s the main dancer! He participates in the creation of most of the group’s choreography and is a hard worker despite his quiet personality. He’s also the target of a lot of funny pranks and jokes, and he takes it in stride! 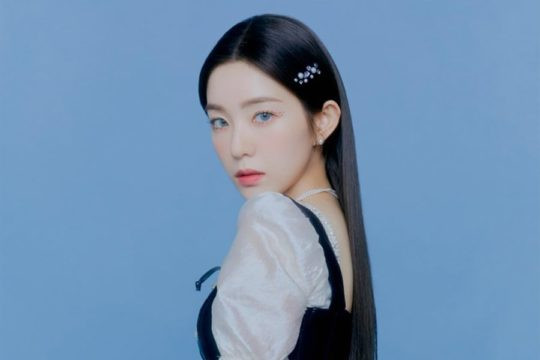 The eldest member by almost three years, Irene spent five years as a trainee, honing her performance and leadership skills. This meant that by the time of Red Velvet’s debut, she was already a perfect leader for the group! She’s always paying attention to the other members, and she acts as a reliable older sister for them. 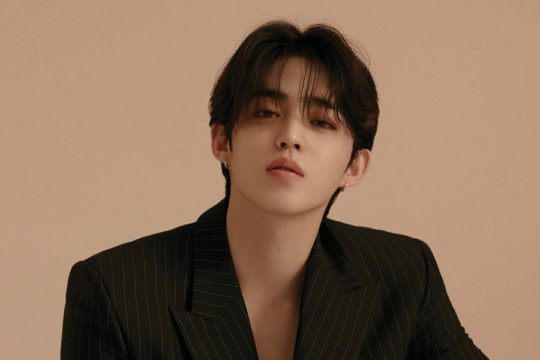 As SEVENTEEN’s eldest member, group leader, and hip hop unit leader, S.Coups works hard on SEVENTEEN’s releases and stage performances. He’s always in tune with the other members, giving advice and helping to solve problems. 13 members are a lot, but S.Coups is a great leader to all of them! 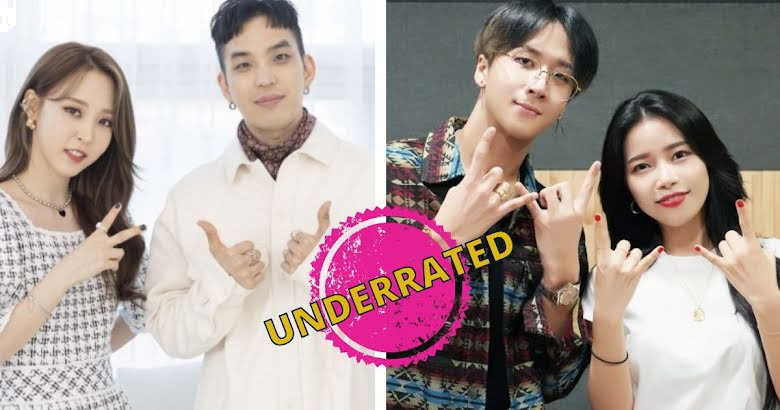 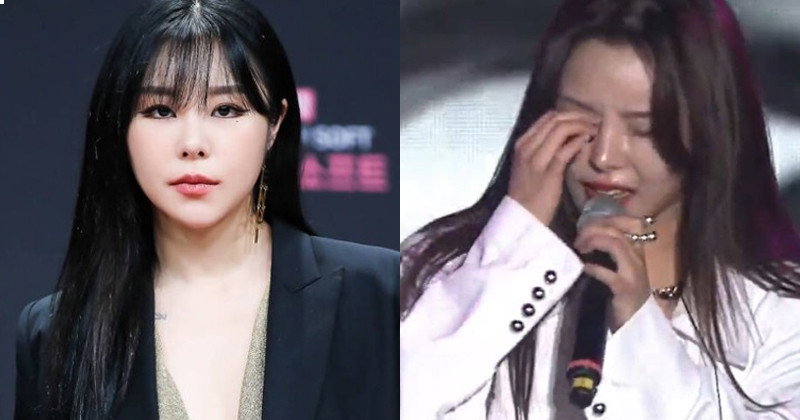 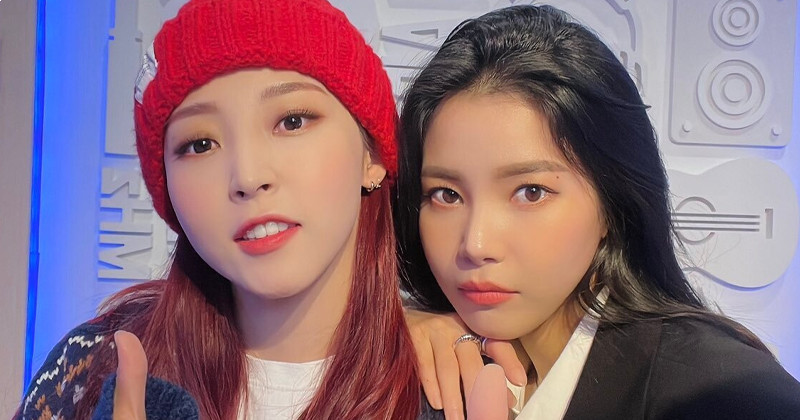 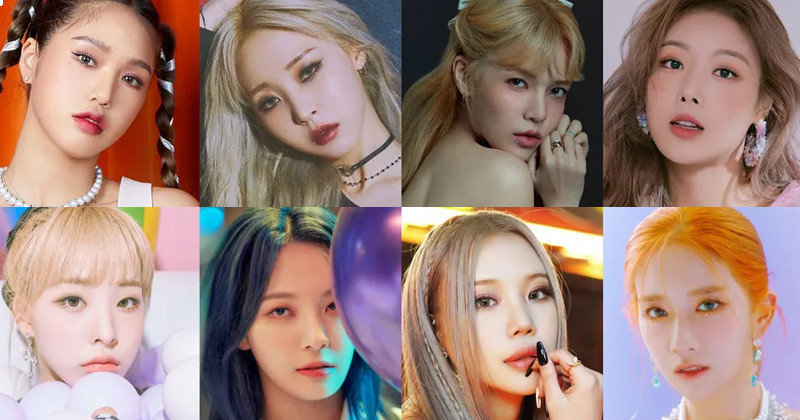