10 Times ISAC Got Way Too Dangerous For Idols 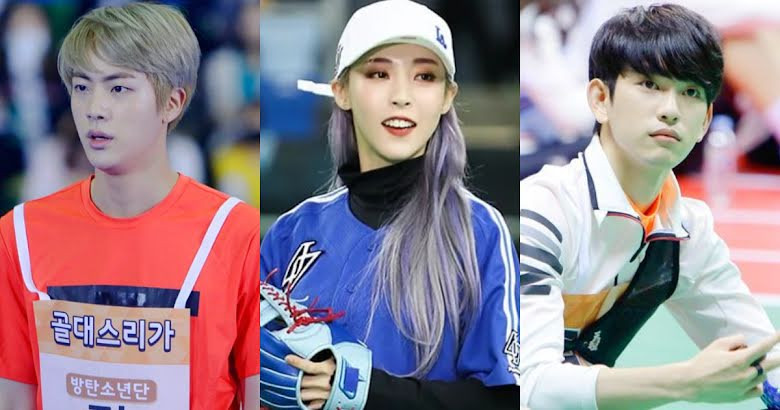 It can affect their health and promotions.

The Idol Star Athletic Championship (commonly referred to as ISAC) is a controversial event where idols from different groups come together and compete in various sports. The popular broadcast was temporarily canceled due to the COVID-19 pandemic but is now slated to return.

Many fans are excited that ISAC will be returning, looking forward to the group interactions, feats of athleticism, and inevitable iconic moments.

But while the broadcast is typically well-loved among fans, many fans believe that the show shouldn’t return since it poses a genuine danger to the idols’ health. There was even an attempted boycott of the show in 2018.

Here are ten times that idols got hurt because of ISAC.

Infinite‘s Woohyun was injured in the 2014 ISAC during a game of futsal. Although his shoulder injury was initially treated like he had minor bruises, the idol later revealed on a live broadcast that he no longer had any cartilage in his shoulders.

Not only was the injury so severe that it continued to bother him, but Woohyun was also promoting Infinite’s comeback “Last Romeo” at the time and struggled to use his left arm in performances.

AOA‘s Seolhyun was supposed to compete in the 2014 ISAC curling event. Unfortunately, the idol injured her knee while practicing and was immediately taken to the hospital. Because of her injury’s severity, Seolhyun couldn’t join her members in their “Miniskirt” promotions.

SEVENTEEN Jeonghan also fell on the slippery track during the 2018 ISAC, hurting his hand badly enough that it needed to be bandaged.

EXO‘s Xiumin had an unfortunate collision during a futsal game at the 2016 ISAC. The idol collided with MMA fighter Kim Dong Hyun and had to be helped off the field and sent to the hospital for examination. At the hospital, Xiumin was diagnosed with a bruised knee and given a cast to protect his knee from further damage. Although he could perform with EXO at the 2016 Golden Disc Awards, his injury limited his participation.

Former SISTAR member Bora was one of the first idols to sustain an injury at ISAC. At the 2013 ISAC, Bora fell while racing on the track. Although she had to be helped off the field by her members, Starship Entertainment later stated that her injury was minor and did not require additional medical treatment.

SHINee‘s Minho is unequivocally one of the most notable idols regarding his athleticism at ISAC. But at the 2013 ISAC, Minho stumbled over a hurdle. At the time, fans were worried about Minho’s back and well-being.

VIXX‘s Leo was injured at the 2013 ISAC while playing futsal. After being tackled, Leo had to leave the venue with a cast and crutches. Because of the severity of his injury, the idol had to cancel his appearance on Let’s Go! Dream Team and wasn’t able to join his members in the choreography for their “G.R.8.U” promotions.

Unfortunately, Leo was also injured at the 2016 ISAC during another game of futsal. Because of a nosebleed, Leo was taken to the hospital to receive treatment, and VIXX canceled their promotions of “Fantasy” on SBS‘s The Show for the following day.

MAMAMOO‘s Moonbyul sustained an injury during the 2015 ISAC by falling while running on the track. Not only did she hurt her leg, but the idol landed on the right side of her face, alarming fans. Even as Moonbyul limped away from the track, she reassured fans that she was okay and continued filming.

Both GOT7‘s Jackson and Jinyoung sustained injuries from the 2015 ISAC. Although their injuries weren’t severe, both idols wore casts to protect their bruising. Still, fans voiced concern, especially when the idols were seen wearing the casts to overseas schedules.

Like many of the idols on this list, BTS‘s Jin also injured himself during a game of futsal. An opponent accidentally elbowed the idol in the face during the 2016 ISAC. Jin received first aid for his nosebleed but quickly took to Twitter to reassure fans that he was okay.

Because of the danger that ISAC poses to idols’ physical well-being, should the broadcast make a return? What do you think? 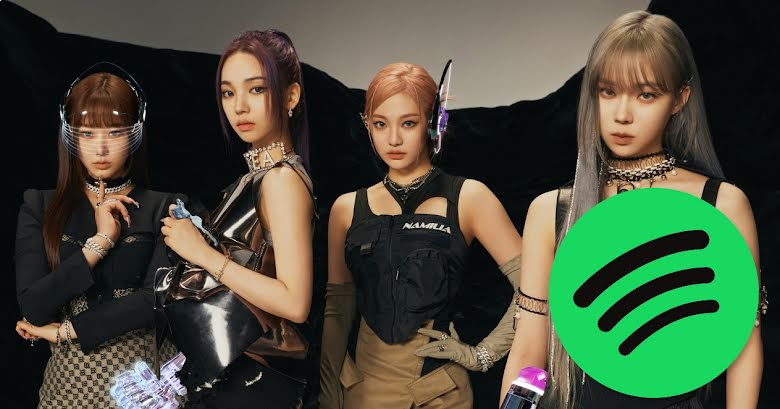 5 K-Pop Groups Who Are Past Due For Their First Music Show Win, According To Fans These Were The 15 Biggest K-Pop Releases For September 2022 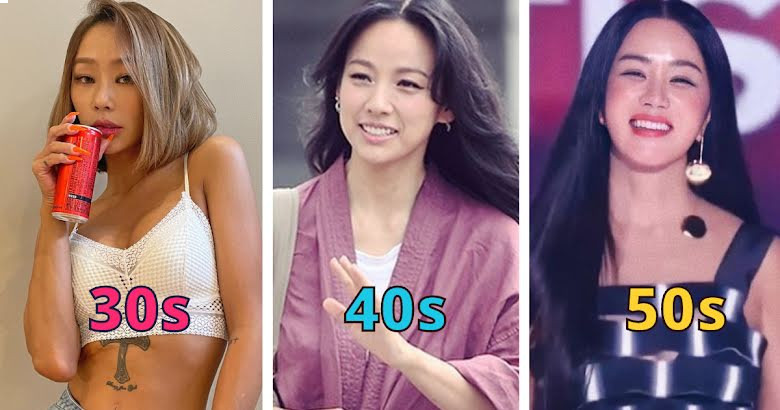 8 Female Idols Who Are Challenging Age Bias In K-Pop