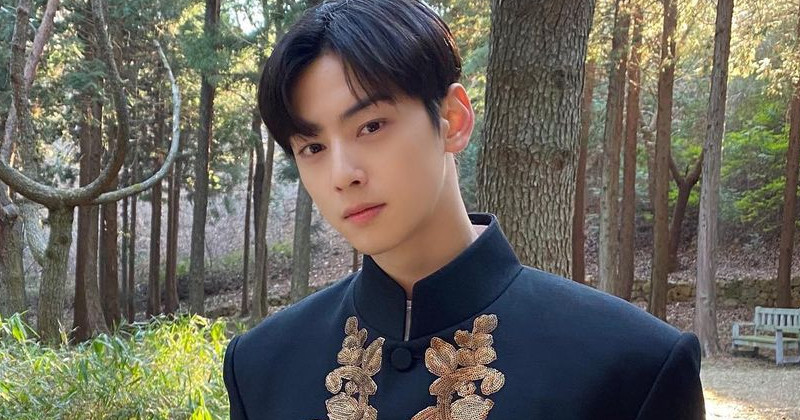 ASTRO’s Cha Eun Woo may be starring in a new drama soon!

On August 3, Sports Chosun reported that Cha Eun Woo will be starring as the lead of the upcoming drama titled “This Relationship Is Uncontrollable” (literal title). In response to the report, a source from Cha Eun Woo’s agency Fantagio shared, “‘This Relationship Is Uncontrollable’ is one of the projects he has received an offer for, and he is currently reviewing the offer.”

“This Relationship Is Uncontrollable” is about an uncontrollable romance between a woman who gains a forbidden text that was thoroughly sealed approximately 300 years ago and a man who becomes the sacrifice for that forbidden text. 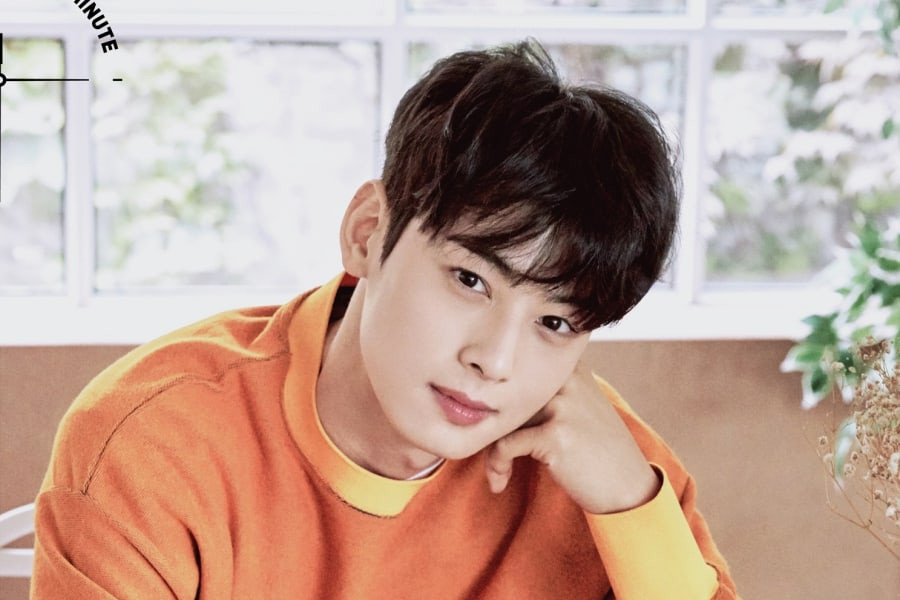 The drama will be written by scriptwriter Noh Ji Seol of “The Scent of a Woman” and “100 Days My Prince” and helmed by director Nam Ki Hoon of “Kiss Sixth Sense” and “Oh My Baby.”

If Cha Eun Woo accepts the role, he will be playing Jang Shin Yoo, a lawyer who is a legal advisor to the city of Onjoo. Jang Shin Yoo is a figure with handsome looks, concise manner of speech, and upright behavior. With top scores and great athleticism, he even has a subtle desire of being funny, making him a popular figure. However, Jang Shin Yoo gets swept up in unexpected events when he gets involved with a frightening curse that has been passed down through generations since the Joseon dynasty. 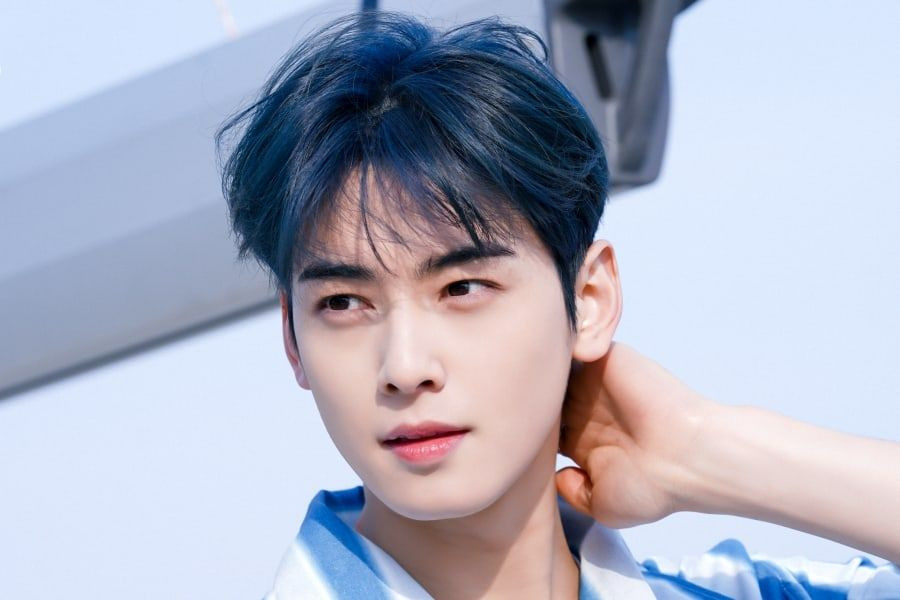 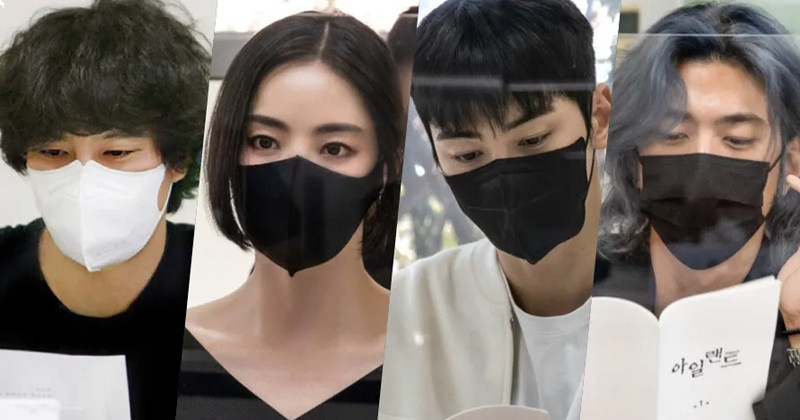 According To K-Dramas: 5 Characteristics That Make The Perfect Boyfriend 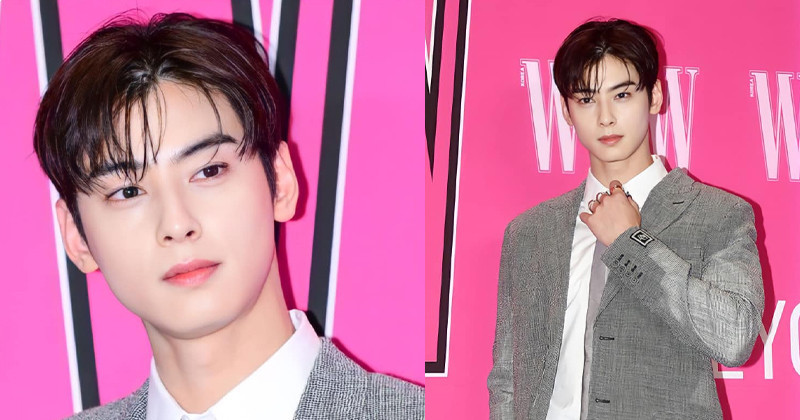 Knet Discuss Why ASTRO Cha Eun Woo Wasn't Taken In By SM, JYP, or YG Despite His Top-Tier Visuals 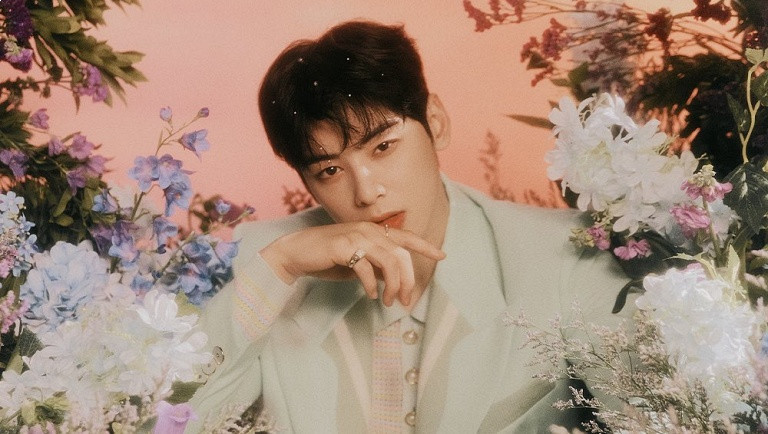